The Abu Dhabi Court obliges an educational institute to refund 7,300 dirhams to a student 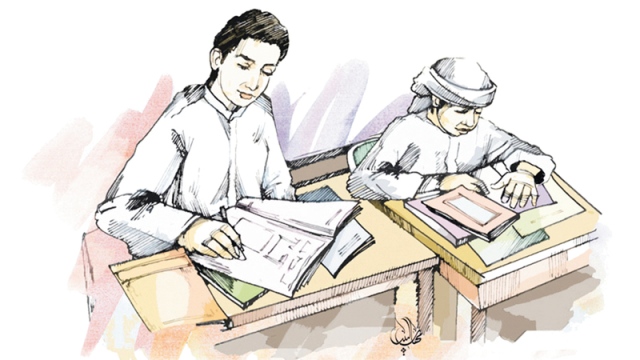 The Abu Dhabi Court of First Instance ordered an educational institute to refund the amount of 7300 dirhams to a student who had paid in return for participating in one of the institute’s courses, and he apologized for not participating after postponing the date of its session, and the court ruled to terminate the contract between the two parties.

The student filed a lawsuit demanding that an educational institute pay him 7,300 dirhams and the same compensation, indicating that he paid the amount in return for registering in one of the educational courses at the institute, and the study did not start, and there was a delay, so he asked to recover the amount, but the institute delayed returning the amount.

The court stated in the merits of the ruling that the documents established that the parties agreed that the plaintiff had paid an amount of 7300 dirhams to the defendant to join the session, but they disagreed about whether or not the plaintiff was entitled to return the price, noting that there was no written contract between the two parties and the two parties were unable to explain the conditions. The contract, except that it is proven that the plaintiff did not join the paid session, and the defendant refused to return the amount without stating the reasons, and the court was unable to clarify the contract, the type of session, its duration or even the date of its session, which are important detailed issues until the court stands on the violating party, The order with which the court decides to terminate the agreement and restore the situation to what it was.

The court ruled to annul the contract subject of the case for failure to agree on the substantive issues, and to oblige the institute to refund the student an amount of 7300 dirhams, while obliging him to pay fees and expenses, and rejecting all other requests.

López Miras: «The Region of Murcia does not deserve to have come this far. It was reckless »

High turnout to participate in the “Nad Al Sheba” competitions