The 86-year-old woman who died after being vaccinated: Justice investigates the case as a ‘doubtful death’ 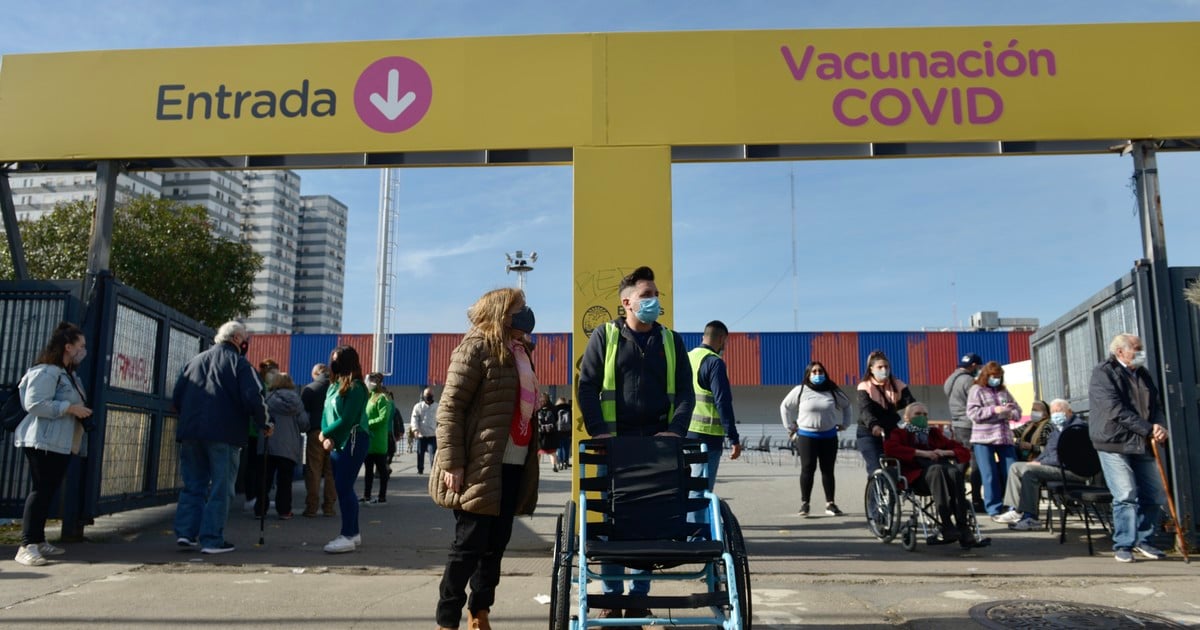 The body is being analyzed in the Judicial Morgue. There are sequestered vaccine vials. And, as the research progresses, theories emerge: an allergic reaction to the dose, a cardiovascular problem, a stroke. Still not clear the reason why an 86-year-old woman died this Friday minutes after applying Sputnik V at the San Lorenzo de Almagro club. And the Justice investigates her as “doubtful death”.

The investigation is in charge of the 55th National Criminal and Correctional Prosecutor’s Office, whose deputy head is César Augusto Troncoso. At his request, the body is being analyzed at the Viamonte Judicial Morgue at 2100. Also vaccine vials were seized of the post, although that did not imply interrupting the vaccination.

It is that, until now, only theories could be woven around the death of the woman, that had no history of major illnesses nor had he reported feeling bad before going to the Boedo vaccination center.

In fact, she was happy: this Friday would be a great day for her, the application of the second dose of the vaccine against the coronavirus. An escape route from the worst face of a disease that, at his age, rages.

Within 15 minutes of being vaccinated with Sputnik V, her body foreshadowed the worst: dizziness, confusion, and then unemployment. A doctor from the vaccination center, located at the San Lorenzo headquarters, tried to revive her with CPR. SAME staff took the post within a few minutes. The woman died moments later.

The case caused confusion and delays in the vaccination of the San Lorenzo club. Photo Andrés D’Elía

An unprecedented event since the national vaccination campaign began in December of last year. And why, for now, uncertain: the cover is “death of doubtful criminality”.

One of the strongest circulating hypotheses was that of anaphylactic shock, a serious allergic reaction that ends in death and that, in this case, would have been due to some component of the vaccine. But the specialists agree that there is a lack of elements that prove this theory and believe instead that there are high chances that it has been a question of a heart problem.

“It is not confirmed that it was anaphylactic shock”, Explains Pablo Moreno, president of the Argentine Association of Allergy and Clinical Immunology (AAAeIC). And he adds: “To determine it, laboratory studies can be done. But for now I’m cautious about it. “

Anaphylactic shock is “the most severe allergic reaction,” Moreno explains. In the first minutes it causes itching, vasodilation, shortness of breath and a generalized picture of hypertension, points that have not been reported in the case of this woman so far. In fact, if the patient was eager to get vaccinated, chances are it affected the heart and there is the key ”.

Along the same lines is the cardiologist Ricardo Iglesias, former president of the Argentine Society of Cardiology (SAC). “I think there is no direct relationship with the vaccine as a product, but rather with the emotional conditions that vaccination can cause -explains the specialist-, because for an older person it implies joy, anxiety, mobilization. I would inquire more about sudden cardiovascular death than in anaphylactic shock, much slower ”.

It is that, although the woman did not have a worrying health history, his age was in itself a risk. “At 86 years of age, the probability of a coronary plaque rupture is very high, because there may be a strong presence of atherosclerosis plaques,” Iglesias says.

Gabriel Battistella is Undersecretary of Primary, Ambulatory and Community Care of the Buenos Aires Ministry of Health. He arrived at the vaccination center minutes after the fact and spoke with the woman’s son. Before, this relative’s blood pressure had to be lowered, which later received care from a psychosocial containment team from that portfolio.

“The son told me that she ate breakfast as calmly as possible and that she was happy. That he sat down to wait the required 15 minutes after application, but that right away told her she was dizzy and collapsed”, Reconstructs Battistella.

Specialists do not believe that the woman died from an allergic reaction to the vaccine. Instead, they suspect that he suffered heart failure. Photo Andrés D’Elía

What the son did not tell him is that the woman had trouble breathing, as happens in anaphylactic shock, “which is slower and has more symptoms,” the official remarked. On the contrary, here everything happened very fast. It could even have been a cerebral ischemia or a stroke ”.

It remains to wait now for the result of the judicial autopsy and its presentation to the National Immunization Commission. Thus, it will be possible to assess whether the death was due to vaccination or, instead, had another cause. 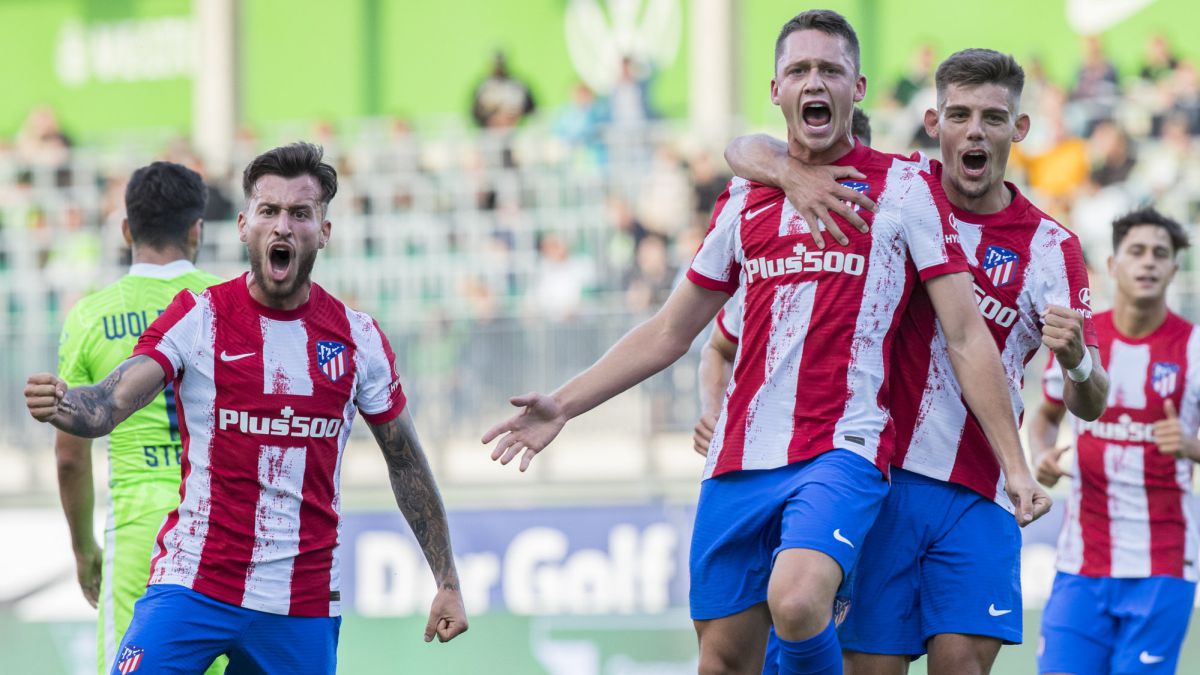