When Aziz, 20, managed to enter Melilla, he thought that the autonomous city would be a brief stop on his route to continental Europe. “I thought I was going to be here for two months and I’ve been here for two months and a year,” he says. The young man is one of the more than 700 Tunisians blocked in the city since the end of 2019, when the transfers of these nationals to the Peninsula were stopped. They all have an expulsion order, but Tunisia, which does not have a repatriation treaty with Spain, refuses to readmit them. The Minister of the Interior, Fernando Grande-Marlaska, travels today to the North African country to try to wrest from the new Tunisian Executive a commitment that allows the return of all.

“This is a prison,” protests Belhassen, who lives with Aziz in a shack they share with two other people. They prefer to be on the street, among brush and rubble, rather than sleep in the Center for the Temporary Stay of Immigrants (CETI), from where they have been expelled as punishment on different occasions. The situation in the interior is almost unsustainable, with 1,385 people living together in facilities prepared for 782. Only Tunisians, the most numerous nationality, add up to more than half: 697.

“There are many Tunisians because they have blocked the exit (towards the Peninsula). There are people who have been here for a year and six months ”, complains Hamdi, 33 years old. The transfers from the CETI of Melilla to the Peninsula have been made periodically authorized by the Interior until the borders were closed in March due to the coronavirus. It is the Ministry that studies the profiles of residents based on the places available in resources on the Peninsula. Various organizations denounce the arbitrariness of this selection and point to criteria for immigration control.

In 2019, Melilla was consecrated as the door of Tunisians to Spain. That year they were the first nationality among those who arrived in the autonomous city (around 1,200, 22% of the total, ahead of Syria or Morocco). The strategy of the Executive to discourage the arrival and close that entry route has so far been to exclude them in the transfers, but it seeks to carry out as many expulsions as possible and needs Tunisia as an ally.

Grande-Marlaska’s visit seeks to open avenues of negotiation for Tunisia to accept the return of its nationals with an expulsion order. The Tunisian position is firm since 2011: repatriations, yes, but in exchange for facilities to manage entry visas in Spain, as established by the European framework. This would mean developing a more lax and less cumbersome visa regime, especially for students. Tunisia has already proposed on several occasions, without success, to Spain that this route be opened, which it already maintains with France and Italy.

In addition, the country wants to be at the level of Morocco and Libya in the distribution of funds to strengthen migration control in the Mediterranean. Spain has made progress only timidly in aid to the country’s logistics, already very consolidated with other African partners.

“There is nothing signed between the Tunisian president and Spain”, recalls Hamdi, “Tunisia has not authorized anything.” “Now the solution is to go back to Tunisia, right?” Aziz wonders. “I have been in Melilla for a year and two months, I spent another three months in Morocco, am I going to return to Tunisia after 15 months? No, I’m staying here. ”

“With the Disney + data we will decide what products to make” 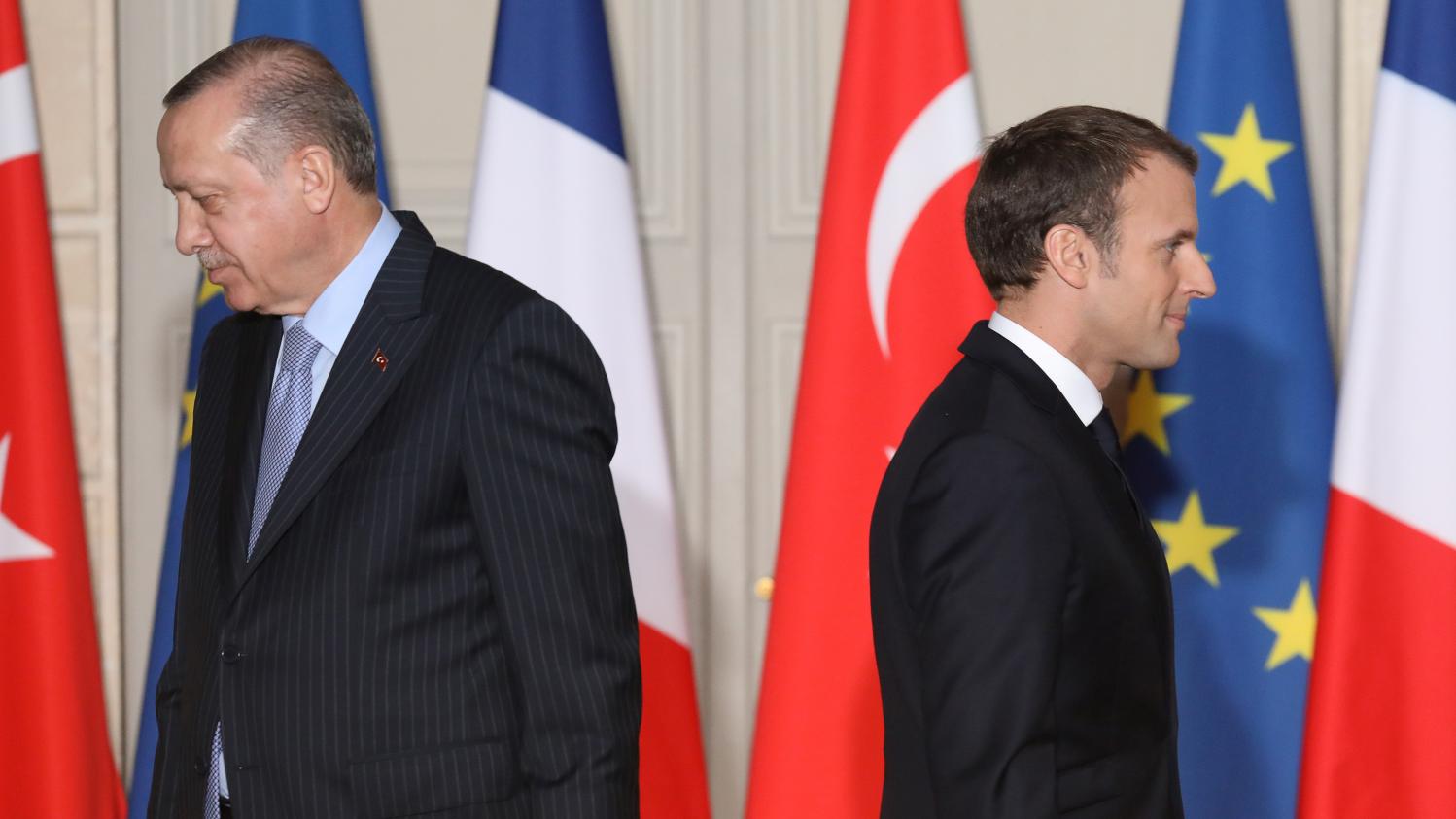 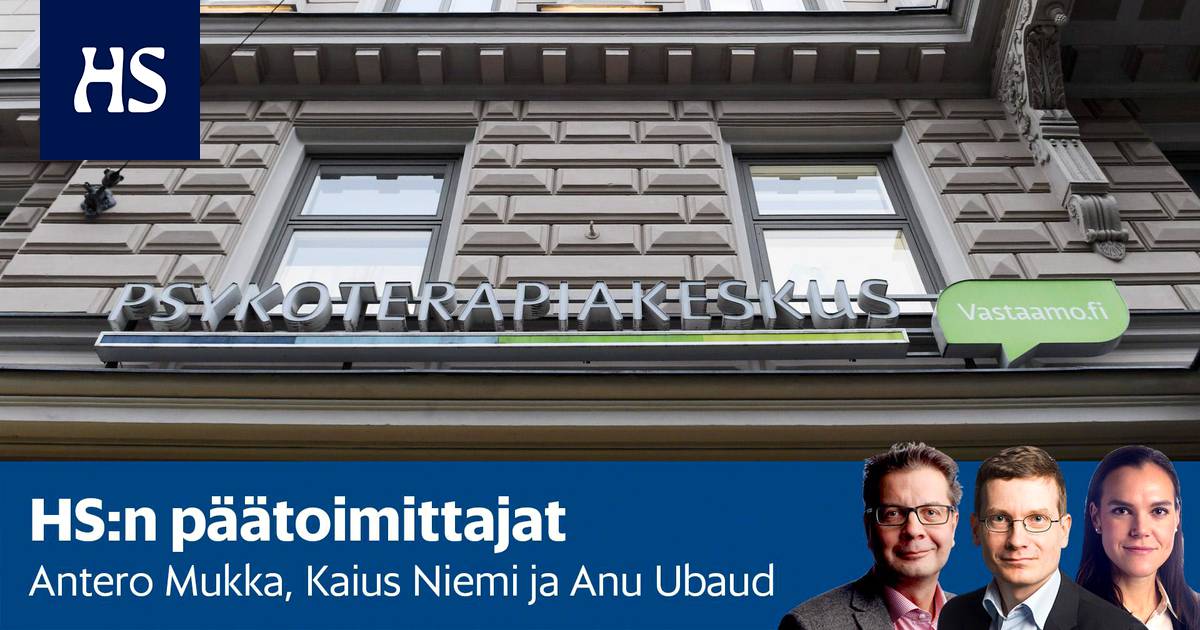 From the main suppliers Not giving up on blackmailers

Ada Colau: "Using the health crisis to try to erode the Government is immoral"

IPL 2020 MI vs CSK: Chennai out of playoff race with defeat against Mumbai, Dhoni told how is the atmosphere of dressing room at this time

LARGE FORMAT. “I discovered hunger”: 48 hours in New Jersey, on the road to the new poor Americans