The 7.5 million that free Espanyol from a sale this 30-J 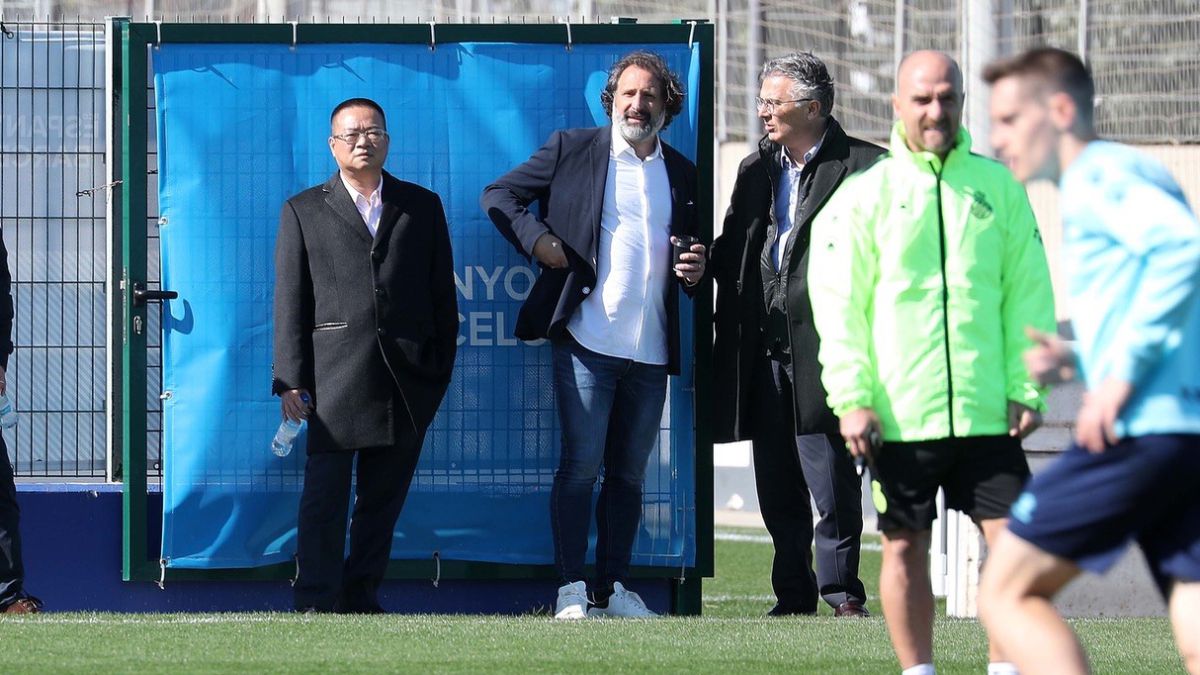 Espanyol surprised when, on May 20, they called with a Extraordinary Shareholders Meeting of an urgent nature to approve a capital increase, for June 21. Couldn’t we wait for the next ordinary assembly in December? Or that the pandemic continues to decline and Chen Yansheng can travel to Barcelona? But neither the date nor the rush were accidental. And the strongest answer is offered the accounts for the 2020-21 fiscal year, which are closed this Wednesday, June 30.

It is no secret that, through 37,846,788 euros in loans that the president and owner of Espanyol converts into shares, the objective was to stabilize the financial situation in the short term, and with it the market. But, more directly, the capital increase has served for now to close the season without having to comply with the forecasts that marked the budget: sales of 20 million. Yes he transferred the club in September 2020 to Marc Roca (Bayern Munich) already Gonzalo Avila ‘Pipa’ (Huddersfield Town) for about 11 million euros, but resisted then – when there were offers – to sell to other players and has not had to sell them now.

The reason is that 20 percent of this expansion, that is, 7,569,357 euros have a positive impact on the salary limit of the season that begins, 2021-22, that of the return to the First Division. It is as if Espanyol had made the sale of a player for that net value. And that is why, despite the large losses that the club will still present when it puts the financial year that closes today in the hands of the shareholders, there will only be a little more than three million left to reach the salary cap that marks LaLiga.

And that positive figure can be reached in the coming weeks through other concepts, such as fertilizers –Which are marching at the rate of reaching 30,000–, the sponsorships –Reale Seguros was recently presented and they soon hope to close Riviera Maya as the main sponsor of the shirt– or, with the start of LaLiga, the team itself ‘match-day’ that has been forgotten for a year and a half.

With the counter at zero, Espanyol will be able to sign and register –as long as there are places available– footballers. But, above all, with the maneuver of these 7.56 million that affect the coming year, Espanyol has ensured in the short term not having to sell out of necessity but solely for convenience. And that, for a club that invested 40 million in January 2020, the last market before the pandemic, is already a great advance.