2021 is about to come to an end and just as it had its good things, it also had bad things. Things happened in Liga MX that will not be easily forgotten.

Here are the five worst moments of 2021 in the MX League:

The Liga MX 2022 Clausura Tournament is just around the corner. Here are the ups, downs and rumors of signings of the Chivas in the Soccer Stove.

Again it was not a great year for the Chivas, who could not enter the League in neither of the two tournaments played, being thrown in the repechage, first by Pachuca and then by Puebla.

In addition to this, the fans constantly asked for the cessation of Victor Manuel Vucetich that never convinced and instead came Marcelo Michel Leaño, who was supposedly only going to be an interim and in the end they gave him the position for the following semester.

Also, Guadalajara was among the four worst offensives, the statements of their strategist only sank the fans further and when they had the opportunity to shut up, they fell in the playoffs.

To make matters worse, the year is nowhere to be concluded and when several teams have already announced their reinforcements, the Sacred Herd has not announced any, only casualties.

This 2021 will be remembered for presenting the lowest goal average since the short tournaments were established in 1996.

The average was 2.29 goals per game, after, between the regular phase and League of both tournaments, 342 duels were played, with 748 annotations, being the lowest average in the history of short tournaments.

In the final of Grita México 2021, Atlas was able to break his long drought of more than 70 years without a title and had he not done so, there would have been a great culprit: Edgar zaldivar.

The rojinegro youth squad had the goal at minute 80 that could have meant the title of his squad without having reached the penalty shoot-out, but he incredibly failed in front of the goal, leaving all the spectators in disbelief.

After a corner kick, the man from Guadalajara was alone in the area and when the ball fell after a rebound, he finished off with his head but without direction and the ball hit the grass, which allowed Rodolfo Cota could keep the ball.

Without a doubt, the bear of the year and more for the circumstances.

One of the great criticisms that the MX League It was the return of the playoffs, which gave other teams the opportunity to enter the Fiesta Grande, despite their poor performance.

America remained the best in the championship, making a great difference to the second, however, that did little to work for him, and to top it all, he was eliminated by one of his biggest rivals, Pumas, who came from eleven after throwing Toluca in the repechage.

Due to what happened in recent years, everyone put the university students as victims, but in the first duel, held at CU, everything was goalless because the azulcremas bet on defending themselves.

Already in the Aztec stadium there was a triplet of assists by Alan Mozo, a doublet of the Ecuadorian Washington Corozo and one more target from the Brazilian Higor Meritao to hit Coapa’s 1-3 and throw them out despite their imposed marks.

There has always been talk about how refereeing can benefit a team and in the League of the 2021 Opening, several distrusted the red-black achievement because of what happened in their matches.

During the quarterfinals before Striped, the referee Cesar Ramos scored a non-existent penalty in favor of La Academia after the footballer kicked the grass, where the Argentine Julius furch I would mark from the eleven steps.

In the semifinals, in the last minutes there was a play where the Argentine Juan Dinenno suffered a blow to the face, which allowed the whistler to pass Jorge Perez saying it was a natural move. If that penalty has been marked, Pumas I would have thrown out Atlas.

Already in the final, there was a play that could be marked as a penalty in favor of Lion, but VAR made exit, which caused the anger of the emerald players against the Nazarene Marco Ortiz.

Having as owner Alejandro Irarragorri, many fans think badly of the athletic championship, since it was precisely in charge of abolishing relegation when his team was in the red.

See also  Beijing Olympic Games-2022, this is how the Closing was lived 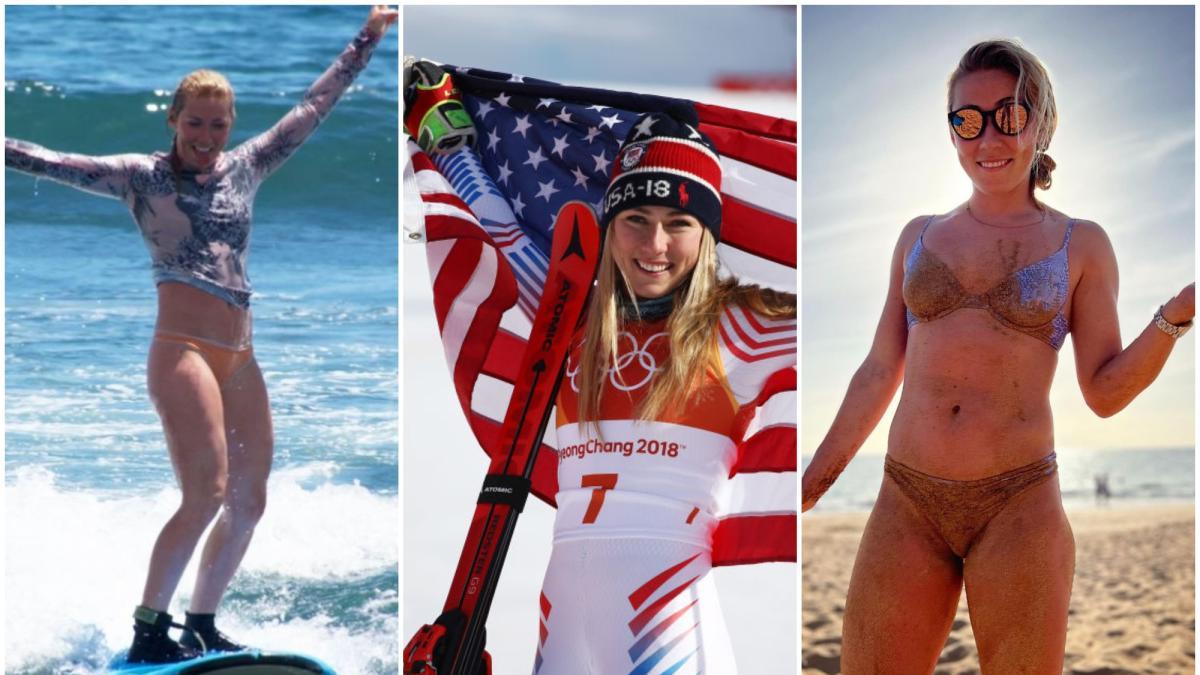 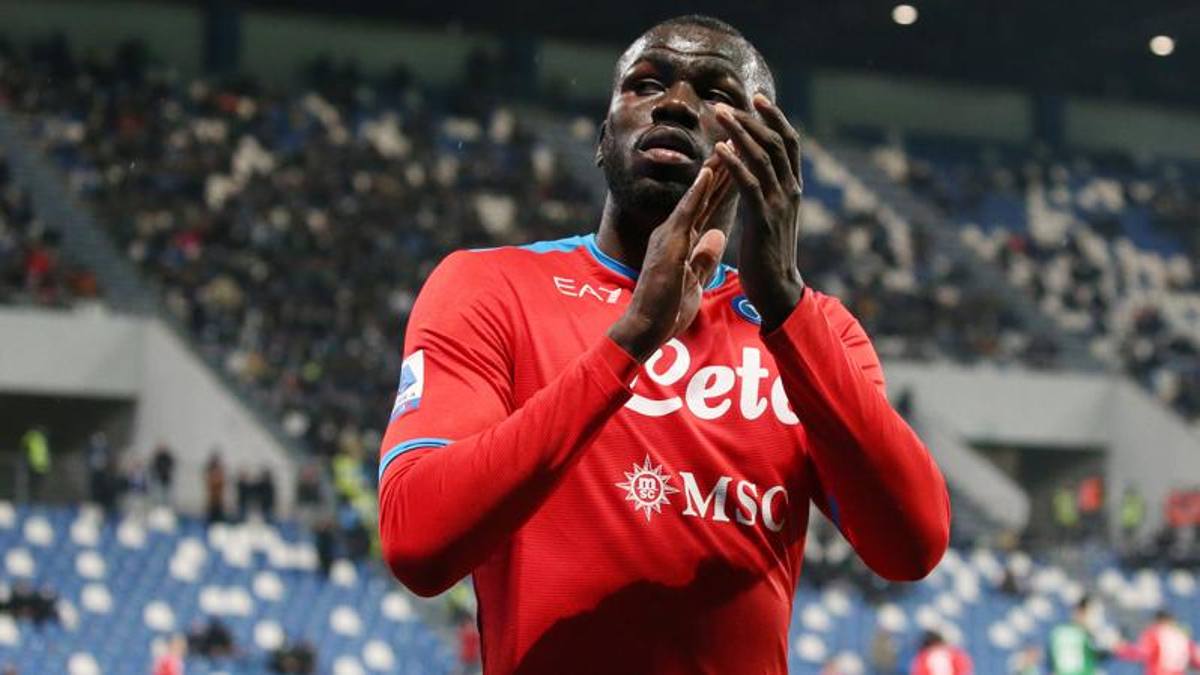 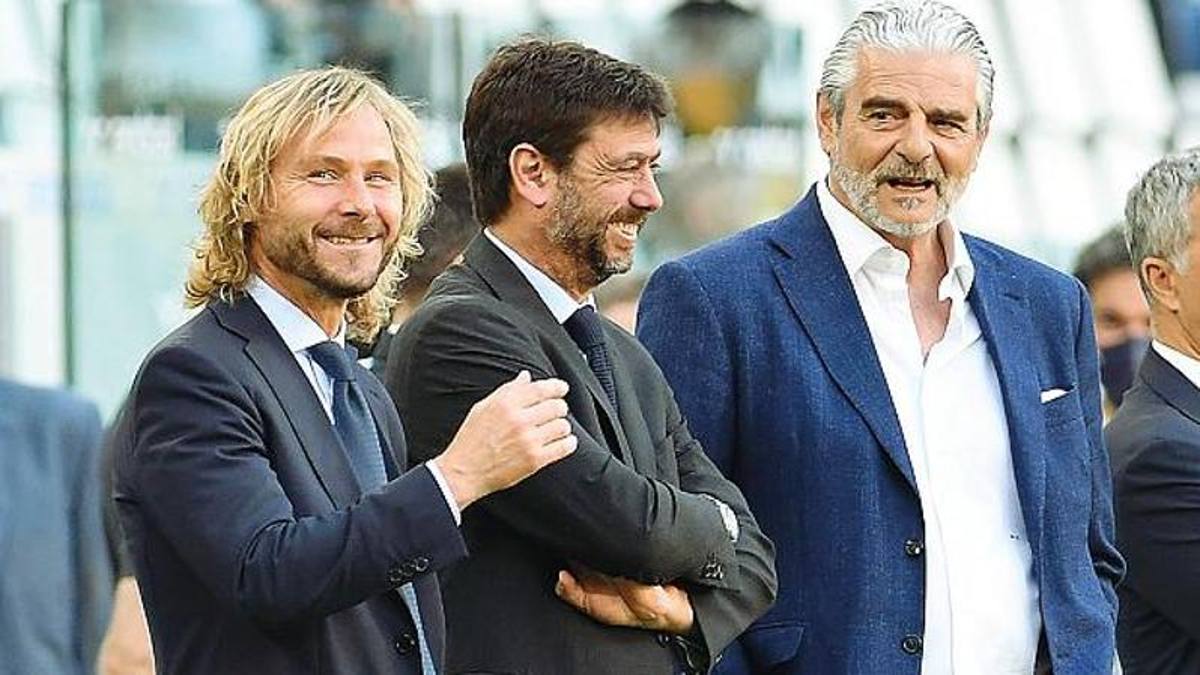 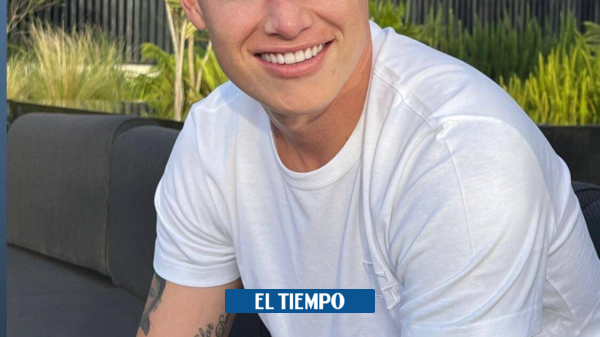 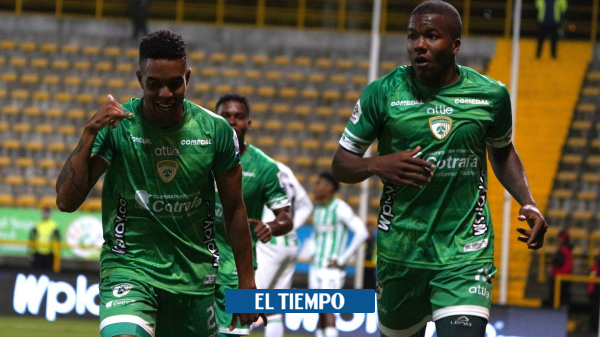 In The Hague, the doctor puts that booster shot himself, 2,600 pieces

Biden accuses Russia of committing a ‘horrific atrocity’ in Kramatorsk