“The 5 Stars are destined to disappear. Conte? It’s not going anywhere” 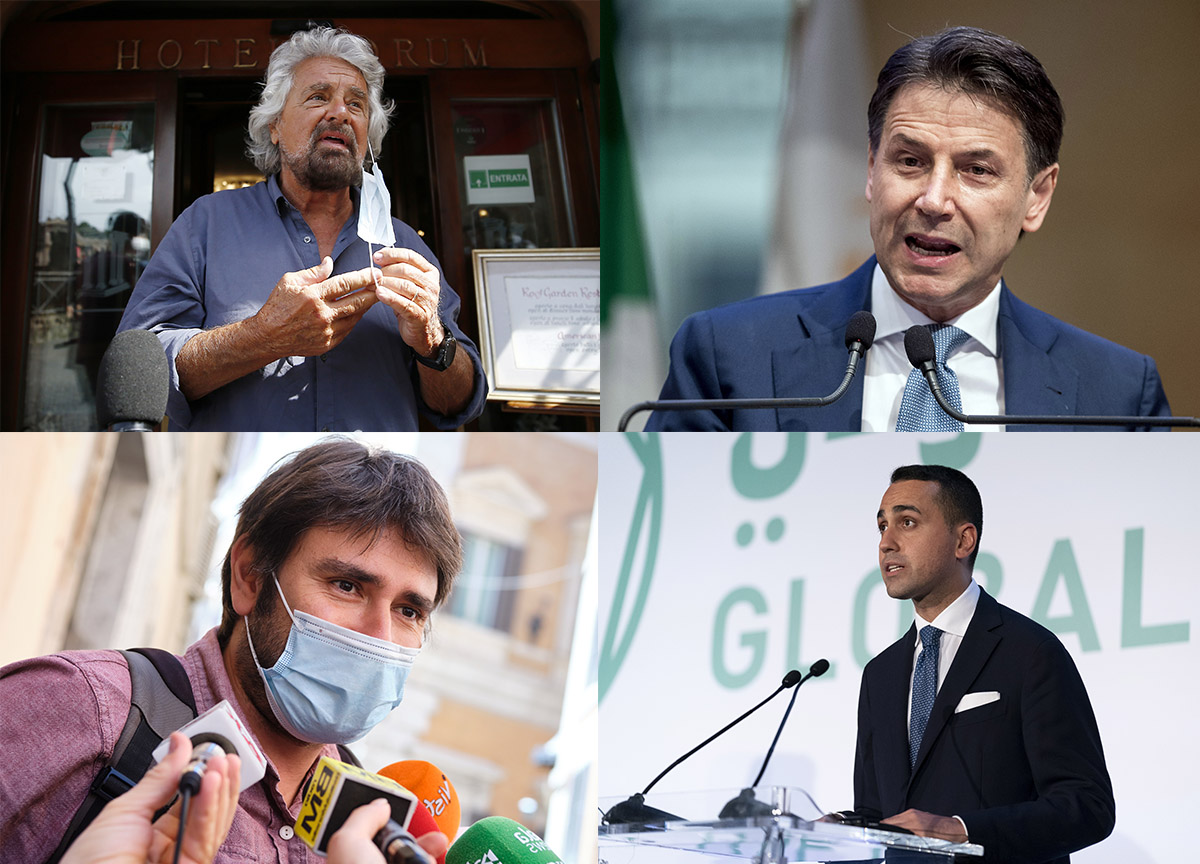 Will you return to the 5 Star Movement after Giuseppe Conte’s exit?
“No, the 5 Stars are gone. And then come back with whom, with Di Maio? For charity.”

Then? What will happen now?
“The 5 Stars are destined to disappear, like all those who have betrayed”.

Will Conte be successful if he makes his own list?
“Well, I highly doubt his political abilities. And I’ve seen him at work.”

Some ex are ready to return …
“Well, Morra, for example, has already said that he is ready to run for the board”.

Di Battista too?
“No, at least until Grillo supports Draghi. But how can the real M5S support Draghi and Cingolani? Come on, come on”.

Grillo cannot remove support from Draghi if he has chosen Di Maio, who is Draghi’s foreign minister …
“Exactly, I really don’t think he wants to leave the government. It’s all a mess, now unsustainable contradictions have exploded and it is precisely for this reason that I say that the Movement is over. How can we go on supporting everything and the opposite of everything? “.

Think of the municipal councils, will Grillo give up the Contiano Manfredi in Naples and Conte will drop the Rays grillina in Rome?
“Good question, really. The problem is who is ditching whom and the voters are ditching them.”

Don’t you believe in the return to the origins of the M5S?
“Back to basics with whom did you betray? I answer as before: come on, come on …”

The Democratic Party is worried …
“The end of the 5 Star Movement is fine by the Democratic Party. The Grillini votes will return to abstention. We managed to bring the disgusted Italians back to the vote and then we gave a disgusting spectacle”.