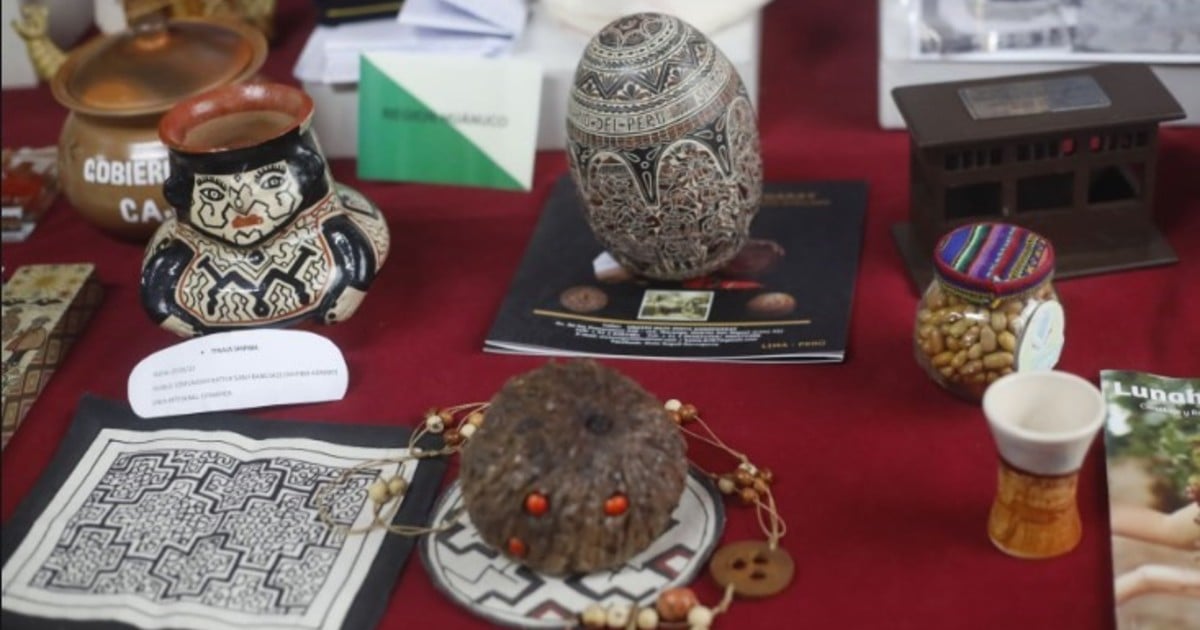 Covid kits, children’s books in Quechua, native recipes, crafts and seeds of endangered plants are some of the 48 objects that, for the next 100 years, will be kept in a time capsule that will be buried in Peru on the occasion of the bicentennial of its independence.

The Ministry of Culture of Peru created the “Seed of the Bicentennial Time”, which seeks to leave a legacy for the Peruvians of the future by preserving a series of objects placed in a specially designed container in naval steel and hermetically sealed.

The Vice Minister of Cultural Heritage, Leslie Urteaga, during the presentation of objects that will be placed in the so-called “Seed of Time” (EFE).

Specifically, inside this piece shaped like a jug of Inca-Chimú pottery The 48 relics that were selected in a public call will be placed, in which proposals for objects and messages on topics such as interculturality, gender equality and the covid-19 pandemic, among others, were presented.

According to him, the idea is that within a century the Peruvians of the “tricentennial” can unearth the “seed” and have, from the contents of the capsule, the testimony of a bygone era.

The pitcher will be sown this Tuesday in the Patio of the Bicentennial of Independence, located in the National Museum of Archeology, Anthropology and History of Peru, in Lima, where it will remain for the next 100 years.

To “establish a conversation between the present and the future”, the initiative will give people who come to visit the “seed” the possibility to leave digital audio messages for Peruvians in 2121.

Beyond covid kits, books, recipes and seeds, the proposals selected to be placed in the pitcher also include representative materials of the 25 regions of the country, as Urteaga explained.

“We have, for example, the miniature of our Peruvian satellite, the replica of a head of Chavin de Huántar, which is one of the most representative sculptures of Peru, textiles, messages, testimonies, children’s drawings …”, added the spokeswoman.

Among the selected initiatives, the Ministry of Culture highlighted in a statement “Inkafont”, a typographic font inspired by the tocapus, the geometric drawings found in Inca vestiges.

Also the “Resistance in the art of Tables of Sarhua in times of covid-19”, presented by the renowned Sarhuina artist Valeriana Evanán; and the “Quipus funerarios de Cuspón”, which are part of the funeral rituals that have been carried out since ancient times in the district of Chiquián, in the northern region of Áncash.

The “Seed of Bicentennial Time” is an airtight container, designed from an Inca-Chimú pitcher, which houses a 1.60 meter high capsule.

In order to ensure that the objects that make up the capsule will be preserved in the best conditions during the next century, the Industrial Services of the Peruvian Navy (SIMA) was summoned.

On the one hand, an airtight container, sealed under vacuum, was designed and, on the other hand, it was lined with type 316 stainless steel, an austenitic nickel chromium-based material that contains molybdenum, which increases corrosion resistance and provides greater protection at elevated temperatures. 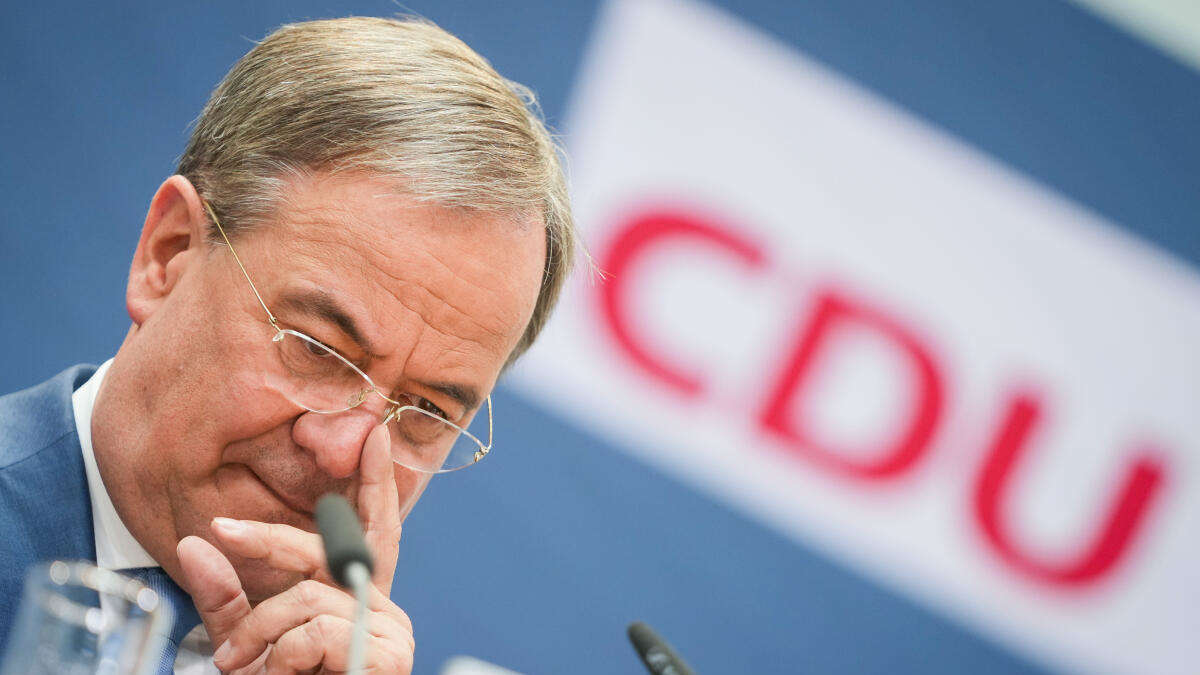 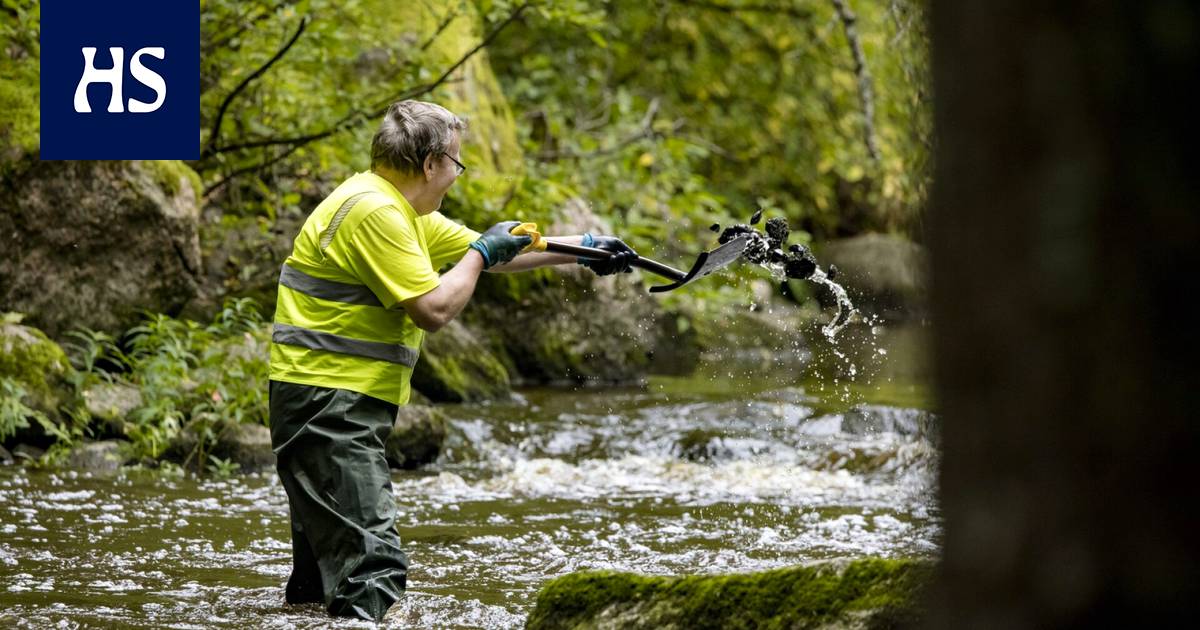