Spain achieved in the last moments the miracle. The changes greatly improved the team and Morata appeared three minutes from the end to give Luis Enrique some air. La Roja manages to get into the Final Four of the UEFA Nations League against all odds. Here we leave you the successes and errors of the Spanish team:

As expected, the changes improved the team. A new midfield means a new team. If the engine room works, everything works. Nico and Yeremi entered as a refresher and greatly improved Sarabia and Ferrán. It is incomprehensible that two players like this continue to have opportunities. Spain regained dominance in the match, although like every day, they suffered in defense. It remains the weak point of this selection. Neither Unai Simón, nor Guillamón, nor Pau provided confidence from behind.

When Spain wanted to react, it was too late, because there were only fifteen minutes left, but the dominance was great. Thanks to the changes we could see another totally different team. Nico Williams and Pino unbalanced and just three minutes from the end of the game Morata appeared to give Spain the win and Luis Enrique breathing air. Portugal paid dearly for their stinginess although they were able to equalize through Cristiano Ronaldo at the last moment.

Spain played a final, but Luis Enrique did not get an eleven for the occasion. Seven changes since the game against Switzerland, and many of them had no effect. He also left players like Sarabia or Ferrán who couldn’t get into the game at any time. He surprised by leaving Pedri and Gavi out of the eleven. After the break he backed down and the entry of the new players changed the face of the team.

Rodri, Soler and Koke did not enter the game at any time. They played the first forty-five minutes in their own box. They never managed to break Portugal’s line of pressure. They are three players who, unlike Busquets, Pedri and Gavi, never play together. Rodri did not have the best of games, but he was not as well accompanied as Busi when he came on. Playing with two players who are capable of holding the ball and playing forward without fear is not the same as playing with two midfielders who only play backwards.

The balls that Pau Torres touched were countless. Portugal came out timid in the early stages and Spain took the opportunity to play and play in their area. Boring, exasperating, inefficient, flat… This was the first part of Spain. In a game where goals were needed, Luis Enrique opted to lose the first half and wait for the second half to try to make it 0-1. 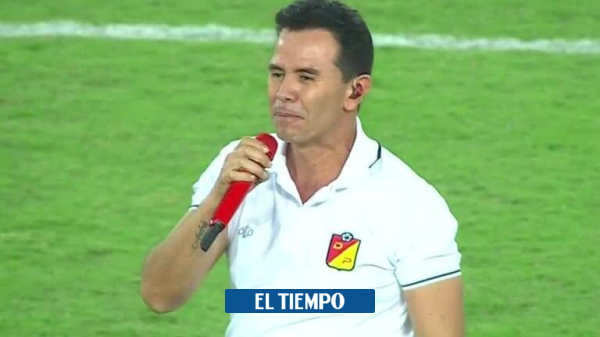