The Spanish team played today in Sweden its first game after the Eurocup. A decisive duel for the future of this Group B, of qualification for the Qatar 2022 World Cup. Those of Luis Enrique have lost (2-1) and their presence has become very complicated at the World Cup event

This has been the 1×1 of the players of the Spanish team:

Unai Simon (5): The first goal caught him cold, like the whole team, he was attentive to a Forsberg chance, but he could not do anything either in Claesson’s dry shot from 2-1. Nor did he have to intervene much more

Azpilicueta (6): He has won the position as a winger for this team, and from the beginning he joined the attack. He defended himself better on the right than Jordi Alba on the other side

The Spanish team cannot fail against Sweden if it wants to depend on itself to qualify for the World Cup in Qatar.

Everything you need to know about the duel between Sweden and Spain, TV channel, schedule, streaming, line-ups and more

Laporte (6): He had to have them with Isak, a very physical player who made it difficult for him on aerial balls. He also suffered with the Nordic verticality and with the step in front of Kulusevski in the second half. He cut a dangerous ball with his head and was providential in a play in which Isak was in front of Unai.

Eric Garcia (7): long balls looking for Forsberg caused him some trouble, especially early in the game. He arrived well to cut a possible heads up from Isak and was providential in one against the Real player.

Jordi Alba (5): put the center for Soler’s first goal. He was the subject of a hard foul in the first half and Sweden fell further down the wing when attacking. He was not very successful in Claesson’s 2-1 play

Busquets (7): He lost control on Isak’s tying goal. Still, the team greatly appreciated his dominance of the ball in the middle. In the second it was somewhat less precise and our national team also paid it

Koke (6): intense in the recovery and agile when moving the ball, he maintains his good line. He received a tough tackle on the brink of halftime, and from the second half he lost weight in the game. He went to the end for Marcos Llorente

Carlos Soler (7): Today he was playing his first game as an absolute and could not start better, since he opened the scoring at 3 minutes. His dynamism was noticeable in the center of the field at the beginning, although he was losing some of his bellows

Ferran (4): quite loose party of the player of the City, that hardly could not participate in the first part. He had a very clear chance of heel but failed to finish. The weakest player in the national team.

Gerard Moreno (5): he participated little in the first half, as soon as the second began, he put a very dangerous ball into the small area. A changed band was seen more, but in general it had a discreet game. He left for Adama

Morata (5): his first time was at 11 minutes, he did not finish connecting with the rest of the team in the area. He worked a lot, but in attack he hardly generated any danger. He left with 15 minutes to go.

Adama Traoré (7): Luis Enrique put it in the 64 to look for the tie and his entrance was noticed. He had barely been on the field 4 minutes and he already tested Olsen under. Very active in the time he was in the field

Sarabia (6): another end that Luis Enrique put in to give the team depth in the final stretch. He made a shy shot in the 76th minute and tried without much luck on the right

Marcos Llorente (6): entered at the same time as Sarabia to overturn the Spanish attack in search of a tie. He showed physical power in some band internment

Brais Mendez (sc): the Celta player jumped onto the field in the last minutes. He almost connected a shot after a corner

Rodri (sc): he replaced a tired Busquets. Little to note about him. 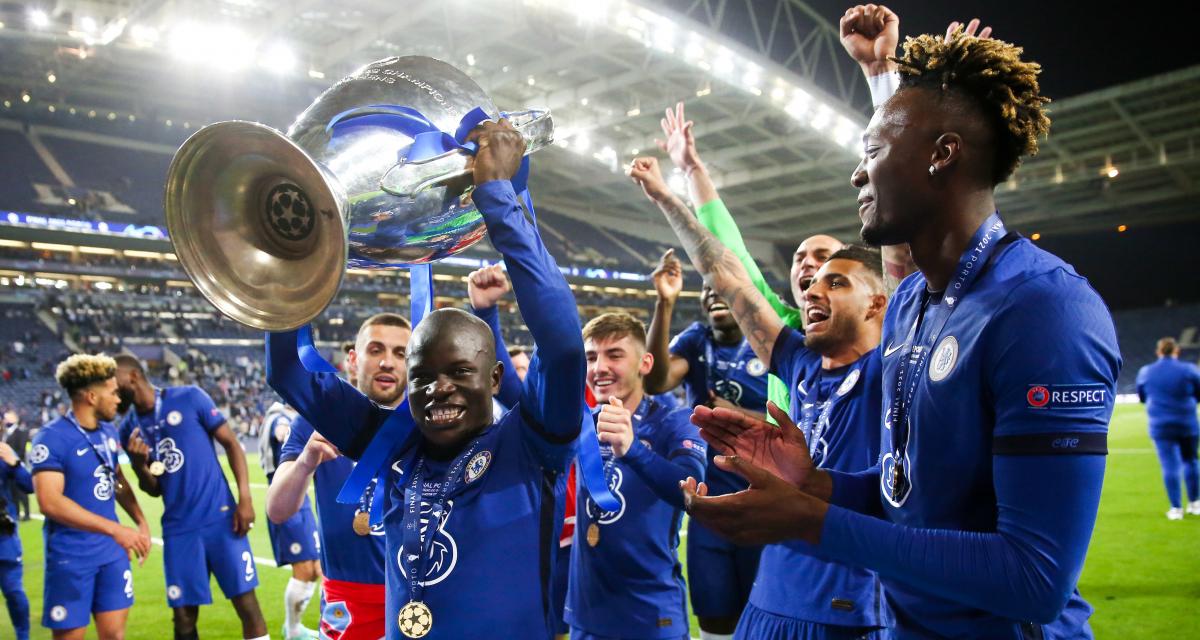 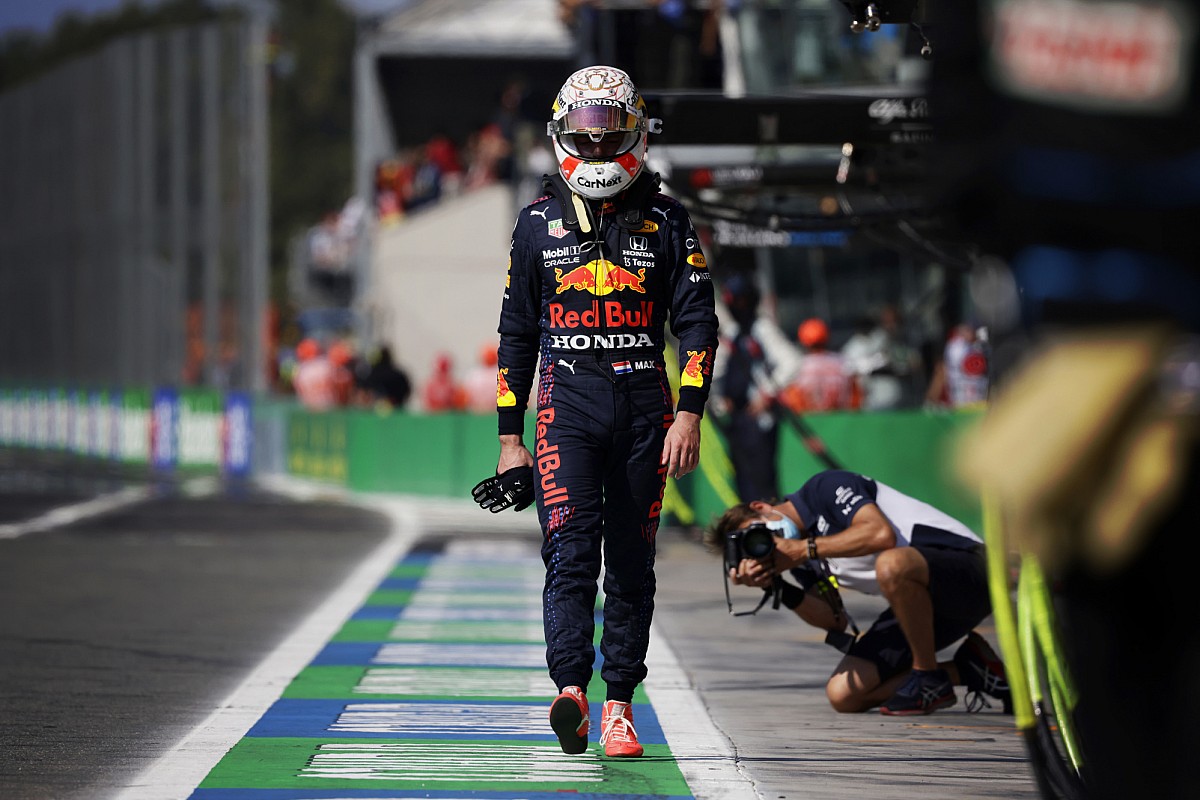 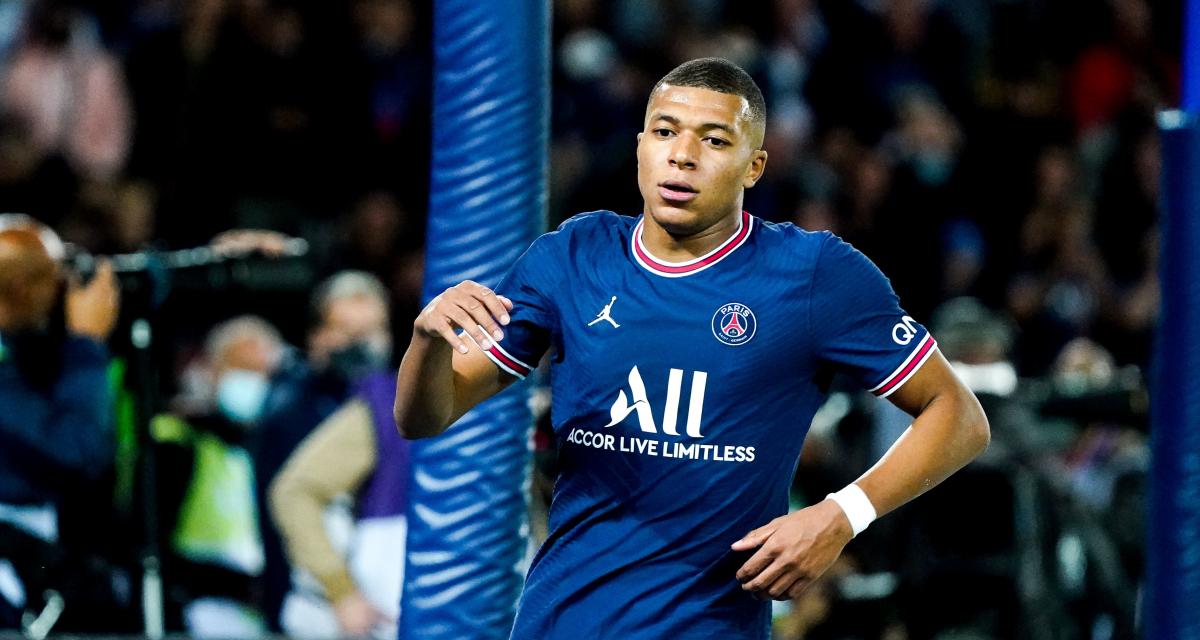