The 16th stage is Konrad, according to Colbrelli. Pogacar always in yellow 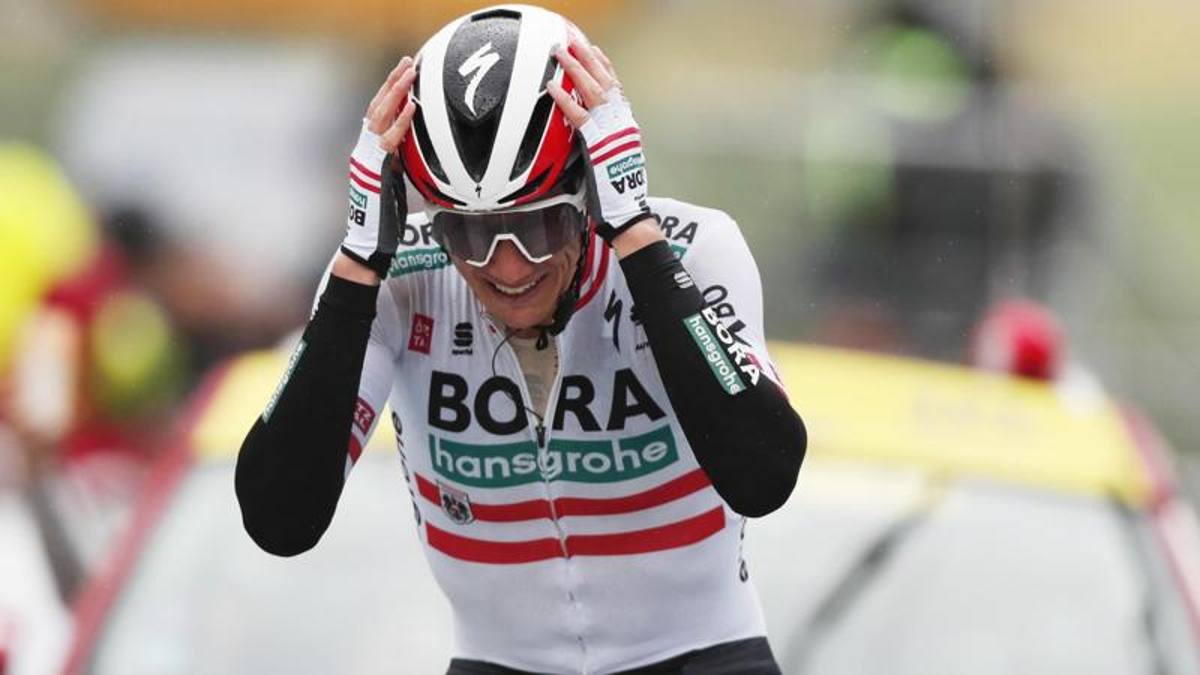 Today’s stage enhanced the characteristics of the Austrian champion, who resisted the lead for over 40 kilometers

Rain, wind, cold and Patrick Konrad… The first of the three Pyrenean stages (finish in Saint-Gaudens) enhanced the characteristics of the Austrian champion, a hot leg on any terrain: uphill, flat and downhill. Good for him and the Bora (second triumph after that of Nils Politt), but how much regret for the Italian colors: a great Sonny Colbrelli had to settle for 2nd place at 42 ” from a winner capable of resisting the lead alone for over 40 kilometers. Behind the Brescia rider he tried them all to return, remaining at the wheel of an unleashed Gaudu on the ascent of the Portet d’Aspet (in descent he passed in front of the stele of Fabio Casartelli, who tragically died at the Tour in July 1995 after beating his head against a curbstone), coming just 20 ” from Konrad. But then the Austrian managed to repel the onslaught of his pursuers, who were not very cooperative due to the presence of Colbrelli and Matthews himself.

The decisive escape was born on the first ascent of the day (the Col de Port), with Konrad there were also Doubey and Bakelants, made out of the infernal rhythm of the Austrian on the Portet d’Aspet. Behind, in addition to Colbrelli and Gaude, Skujiņš, Périchon, Wright (Sonny’s partner), Matthews, Juul-Jensen, Aranburu, Bonnamour and a very good Lorenzo Rota (finished 10th) were chasing, finally in the heart of the race. The last few kilometers were very sweet for Konrad, while Colbrelli, after beating Matthews in the sprint for second place, threw a punch on the handlebars for the missed victory (he deserved it). All easy for Pogacar up to -5, when a van Aert drain broke the yellow jersey group forcing all the top players (including Mattia Cattaneo) to follow him. The gap from Konrad was 13 ‘and 49’ ‘. Tomorrow, however, it will not be so simple: still bad weather is expected in a stage (the seventeenth) which in the final has 2 gpm of first category plus the uphill arrival of Saint Lary Soulan at an altitude of 2215 meters after 16 kilometers at 8.7 of average slope. It will be battle.