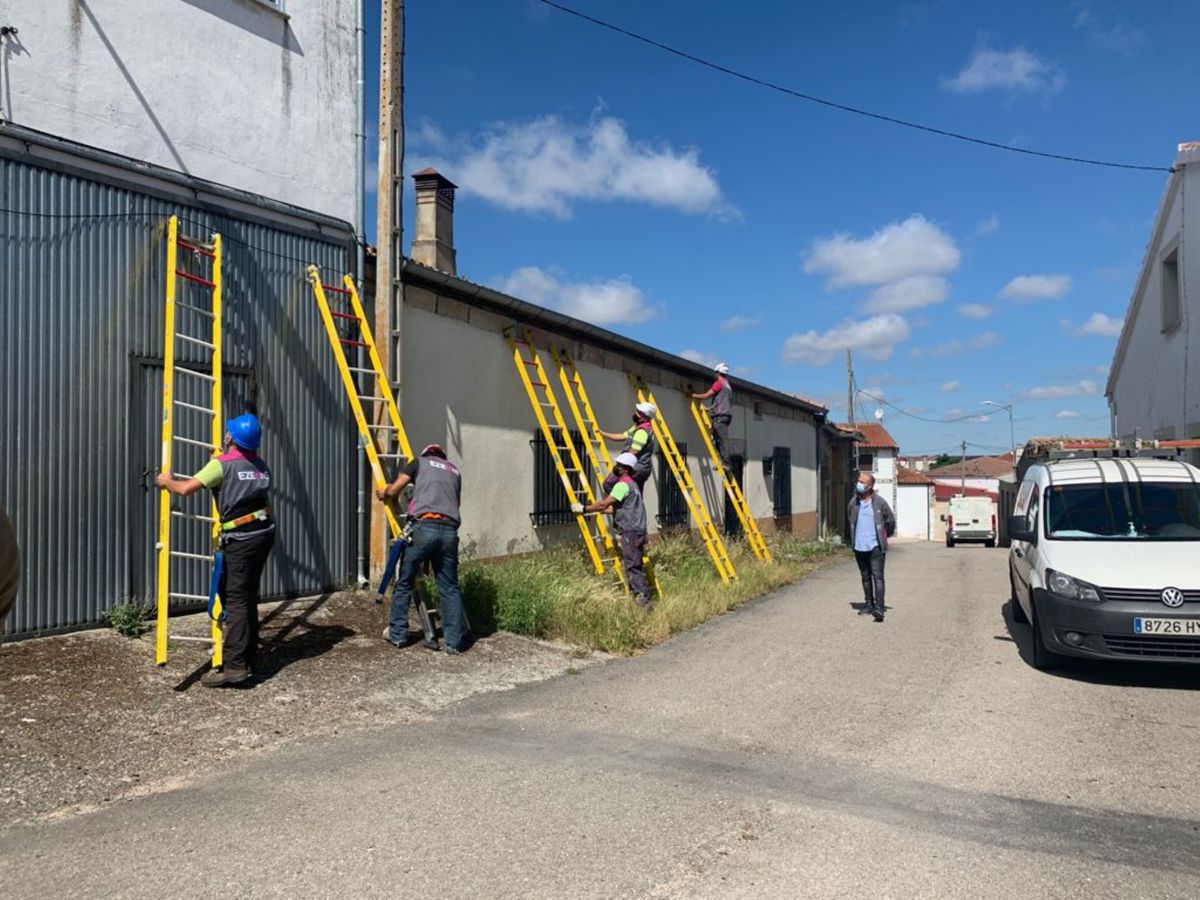 The coronavirus pandemic turned teleworking into a lifeline for the world of work in the face of confinement and mobility restrictions. And it opened a new way of working in which the so-called emptied Spain has seen an opportunity. All you need is a good Internet connection and mobile coverage, a requirement that is all the more difficult to achieve the more remote or fewer inhabitants the town has.

However, there are municipalities that have opted for the connection and have managed to attract teleworkers. Secluded places with fiber optics to the door of each house and 5G coverage, a luxury that the vast majority of European capitals would already like. These are the 15 best-connected small towns – with less than 2,000 inhabitants – in Spain, according to Telefónica’s classification.

Ask the residents of Táliga (Badajoz), with less than 700 inhabitants, who thanks to this connectivity can already have an electronic prescription in the pharmacy or speed up the request for an appointment or the carrying out of procedures in the medical office, the school or in the town hall itself. As highlighted by its mayor, David Fernández, “with the connection that Movistar gave us, connectivity has improved by 200%, which provides more security, tranquility and efficiency both in the residential and professional fields.”

In this sense, Spain already has populations with both mobile connectivity, even with 5G, and fiber connectivity superior to that available in some European countries such as Italy, Germany, the United Kingdom or Poland, according to data from the FTTH Council.

The mayor of Casas de Don Gómez, Vicente Mateos, acts as a spokesperson for several neighbors: “The most important thing for us is that enjoying good internet coverage allows us to work from home and carry out numerous steps that previously took twice as long as it could be done. only by phone or in person ”.

Also relevant is the case of Edorta Loma, owner of the haute cuisine restaurant Arrea, who returned two years ago to his native Alava town with just over 1,000 inhabitants, Santa Cruz de Campezo, to open his own business, a new and successful concept gastronomic that takes place in the heart of the Alava mountain.

In this context of natural expansion of connectivity, two new factors emerged last year as a result of the pandemic that have valued the existence of connectivity, even in small municipalities: on the one hand, the growing movement of the population towards second residences and, on the other hand, the greater use of the residential network due to the consolidation of tele-study and teleworking. In fact, according to data from Telefónica, the growth in traffic on the Movistar IP network between January and December 2020 was 25%, while in previous years it ranged from around 100% to 15%.

An emblematic example is Buitrago de Lozoya where between January 2020 and March 2021, Internet network traffic grew by 167%. Also Anguciana and Casalarreina, the second residence of many Basques and one of the first municipalities in La Rioja to have its entire network over fiber optics, experienced records of network use well above the usual ones.

Mobile telephony also plays a decisive role because thanks to 5G, the new generation of mobile telephony, mobile Internet coverage has been equated to the fixed broadband network.

As Javier Gutiérrez, Director of Strategy and Network Development at Telefónica España, points out, “the extensions of the network are planned taking into account certain traffic patterns that are repeated every year. In 2020, those patterns were not met by covid-19 and there were unusual increases in both voice and data. Despite all this, the Movistar network has been able to take on this traffic as it is well dimensioned, maintaining a balance between efficient investment and growth capacity ”. 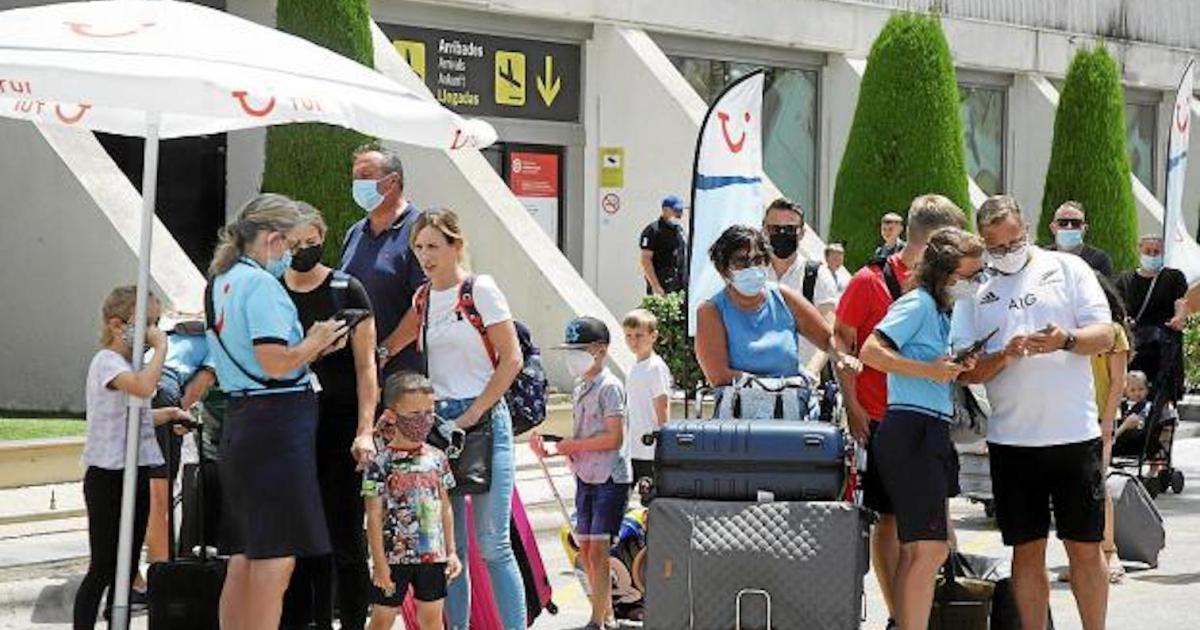 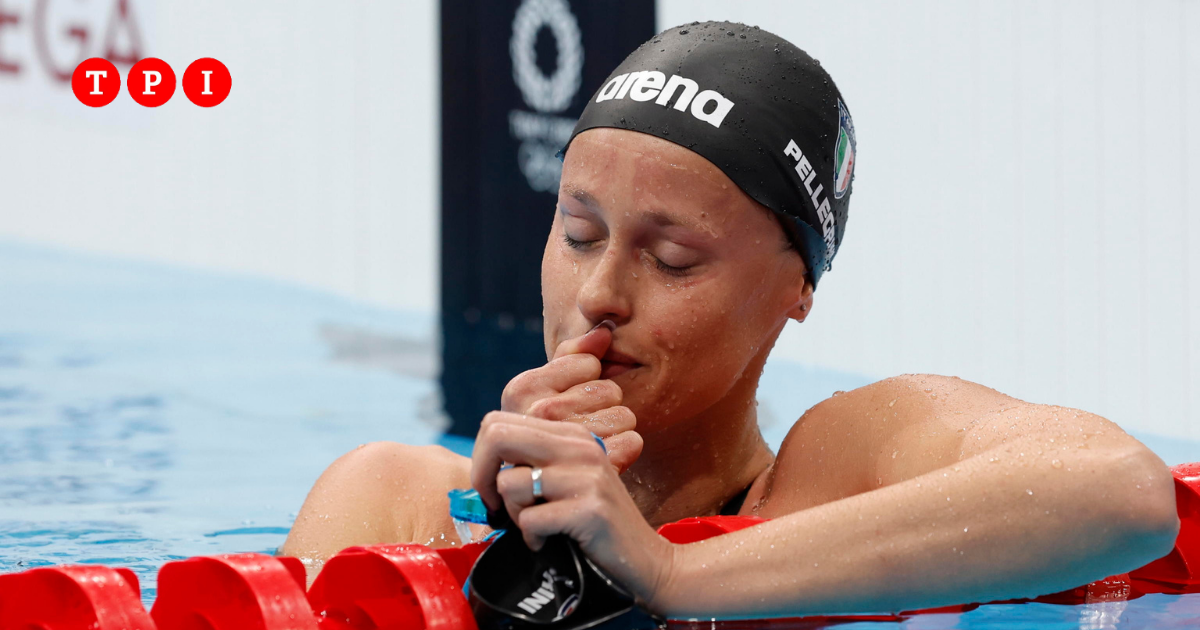