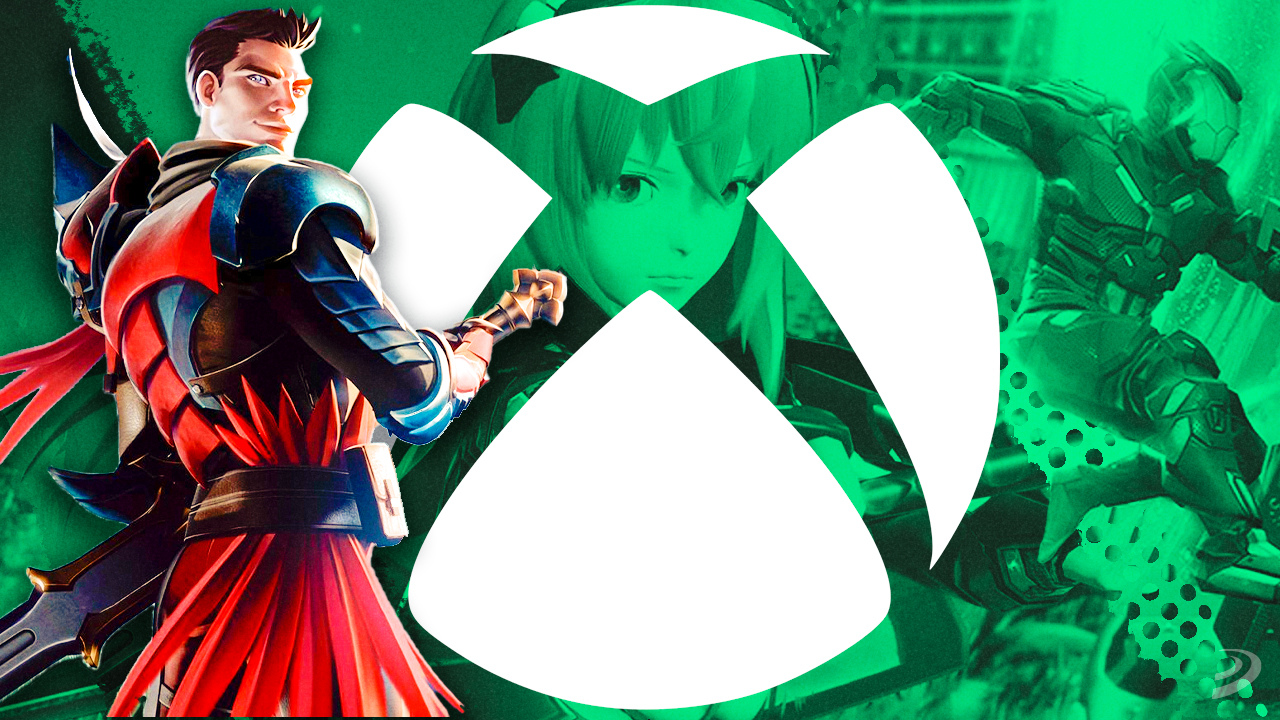 Shooter, battle royale, RPG and fighting games among our selection of free games for Xbox.

Has already passed more than half a year since the launch of the new generation Xbox and Xbox Series X | S they are enjoying a great reception with a good sales rhythm being the fastest selling Xbox consoles in history. Microsoft is being praised by its users for offering a few fantastic services: Xbox Game Pass has not stopped growing and offering an extensive catalog to which six more new games were added yesterday. We remind you that You can currently access Xbox Game Pass for just 1 euro for new subscribers.