That there is an instrument made with human bones sounds strange; using it for the Killer Instinct OST is scary 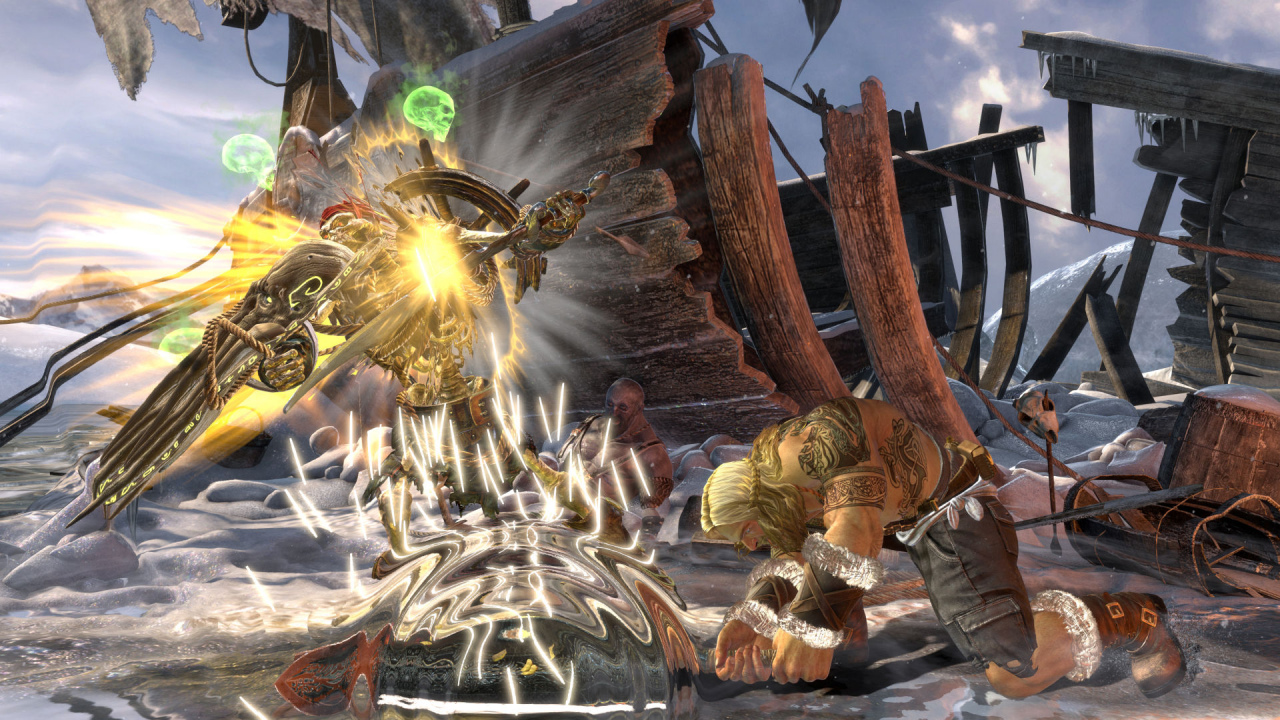 Mick Gordon, the game’s composer, has detailed how he implemented kangling for the Spinal scenes.

The Killer Instinct series returned to offer its wild fighting style as the launch game for Xbox One. Now, almost 8 years later, we continue to know curiosities about its development. Specifically, from the making of the soundtrack, which has parts that have been played with an instrument made from real human bone.

Composers have to sharpen their ingenuity for their musical creations“I wanted to add something spooky, so I looked for something that was a bit evil, dark and meant something. One thing you could use to summon a warlord in the shape of a skeleton,” is how composer Mick Gordon defines his idea. . So it was done with a kangling, a Tibetan instrument traditionally carved from a human femur or tibia. You can see it in the following video, from minute 24.

It is normally used for Buddhist rituals and funerals, but in the game we hear it in the opening sequence with the character of Spinal, just before starting a round. You may not know what a kangling is, so it is already something that you have learned for today.

A most curious idea, and it is not the first time that we have seen something like this with a fighting game to recreate the sounds. Another example of the most interesting is the Mortal Kombat audio capture, for which they used from peppers to walnuts to recreate the sound effects of the beautiful things that happen in fatalities.