That doubts do not stop the EU-Mercosur agreement 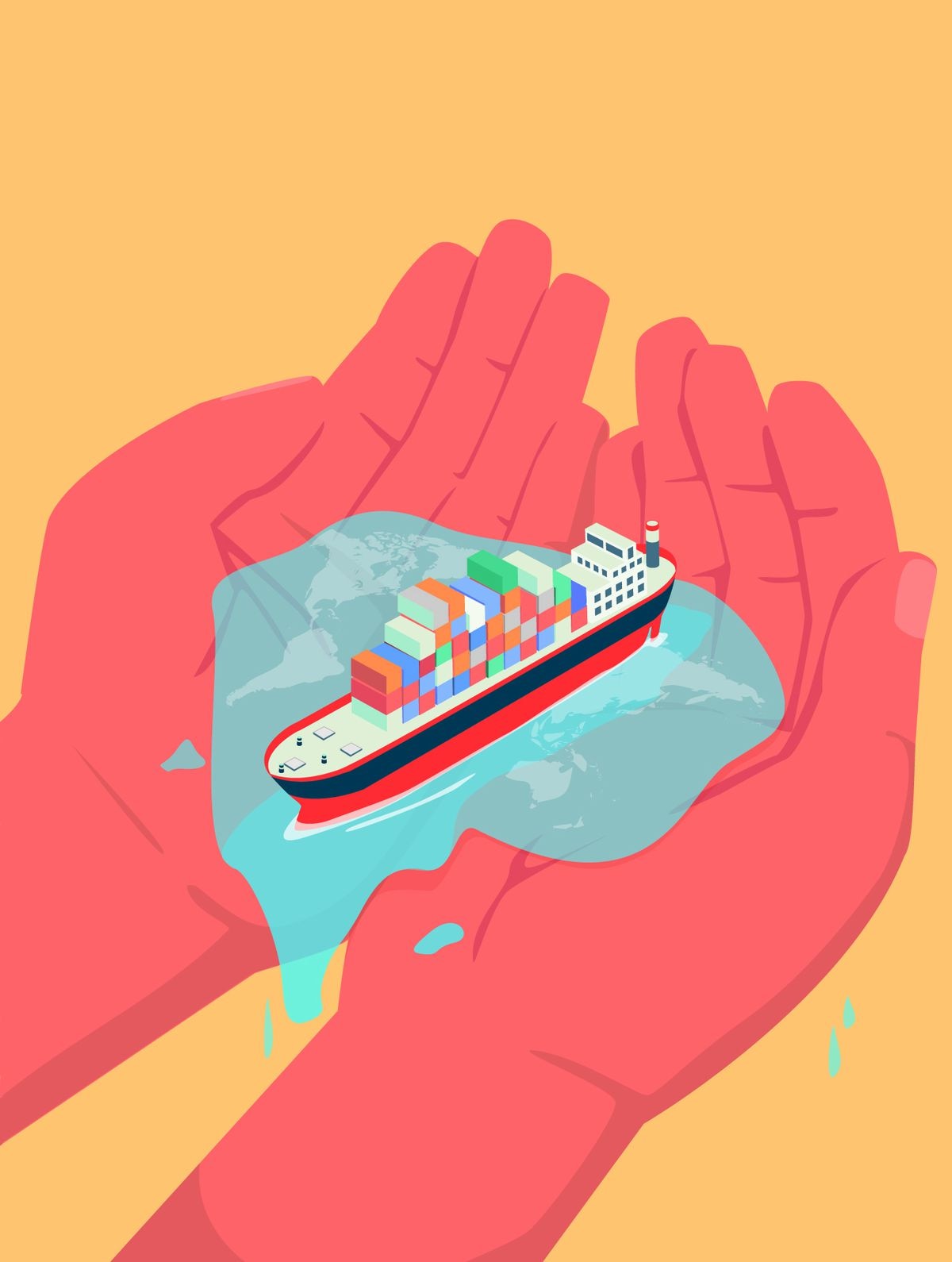 Business experts say that a bad decision is better than no decision. In times of uncertainty such as those we live in, paralysis does not seem the best ally, much less if we apply it as a strategy for international trade, which has not stopped evolving in decades. One of the most obvious changes has been the explosion in the number of trade agreements and, however, the Mercosur-European Union (EU) free trade agreement, despite being already negotiated, has not been approved.

After overcoming many obstacles, the opposition from Europe is in the agricultural and livestock industry, which fears unfair competition, and in environmental associations, which relate it to a possible increase in deforestation in the Amazon. The hiatus, which will turn two years in June with no prospect of being activated, does not resolve any of these issues. With or without an agreement, all products sold in the EU have to comply with EU standards. This should ease the fear of unfair competition.

Agricultural products imported from Mercosur, in addition to not exceeding 5% of the total, must comply with internal standards. In the case of the beef quota, the increase would be equivalent to two beef fillets per European per year. On the other hand, the community agricultural sector would have much to gain, especially products such as wine or dairy products.

This quota limitation also applies to sugar cane, for example. Other products, such as soybeans, already reach the EU without tariff, so the agreement would not influence their commercialization. This neutralizes the fear that an increase in Mercosur production will harm the Amazon. The impact of the agreement, although positive, is limited and, therefore, so are its effects. The European Commission estimates that European GDP will increase by 0.1% and Mercosur GDP by 0.2%. In addition, all the countries involved signed the Paris Agreement, including Brazil, and environmental and human rights protection is shared by both blocs. The difficulty is in the effective execution of that protection, not so much in its regulation. Brazil’s problems to protect the Brazilian Amazon are shared by France in the Amazon of French Guiana.

The good news is that the collaboration would be commercial, but also political and cooperative, which would facilitate bilateral contacts and greater reciprocity between countries. Without the alliance, business opportunities will be lost as well as the ability to forge a strategic partnership that reinforces the commitment to social inclusion and the fight against climate change.

The reality is that economic integration between the two regions is a fact. There are more EU investments in Brazil than in China and India combined. For this reason, by reducing tariffs, European SMEs, badly affected by the crisis, could be the biggest beneficiaries of the implementation of the agreement. In addition, exports to the Mercosur countries would promote the integration of value chains between the two regions, something fundamental for the expansion and stability of these companies. It is a common strategy. Between 1999 and 2020, the EU signed 37 free trade agreements. Mercosur, for its part, only closed bilateral agreements with India, South Africa, Egypt and Israel. As a result, the tariff on imports in the EU is less than 2%, while in Mercosur it stands at more than 10%. With the agreement, European companies would be the first to jump over the trade wall that separates Mercosur from the rest of the world.

Passing the agreement would increase efficiency and allow for business diversification. 60% of EU exports are to another EU country. Diversifying makes the EU, also Mercosur, more resistant to sudden economic changes, such as those that occurred due to covid-19. In addition, this alliance would facilitate the purchase of European technology aimed at productive efficiency and emission reduction, which would reinforce the sustainable growth of the South American countries.

Advancing provisional approval implies that the Commission submits it to the European Parliament, but it will not do so until it has a simple favorable majority. The negotiations have spanned 20 years and, if closed, would be the largest trade deal for both blocs in terms of population involved. It is an alliance with positive commercial effects, but also social and environmental ones. Holding the deal hostage to doubts will only lose the benefits.

Oscar Guinea is an economist at the European Center for International Political Economy. Isabel Pérez del Puerto is a journalist and communicator in development finance.

US predicted disaster due to Biden’s attempts to “threaten Putin”