Don’t call it a guitar. The strings float high above the neck, a chrome-plated hubcap shines in the sound box. This is the Dobro. An intimate instrument, says Jeroen Schmohl. When he plays he sits bent over it, he sees his own reflection in the shiny plate. His right hand rests on the bridge. His left one slides over the strings with a piece of stainless steel. Complaining and pleading as in country blues, sometimes fast and shrill in the pub. Always wide as in a road movie.

Schmohl played guitar from an early age. Pretty good too, he considered the conservatory but did the Nautical School. When he was thirty-six, he wanted to quit smoking and looked for a hobby – something difficult. He was fascinated by the sound of the slide guitar by Ry Cooder on the soundtrack of Paris, Texas by Wim Wenders. He bought an entry-level Dobro. Whenever he felt like a cigarette, he bent over those strings. Now he works in the harbor, but on weekends he plays with singer/songwriters, he made soundtracks and released a solo album. As soon as the weather is allowed, he will play the album release show of his bluesgrass and americana band in Paradiso Tennessee Studs.

See also  The EU holds its breath with France

“The Dobro especially comes into its own in the void. For me it is a vocal instrument that colors, like a violin.” That sound has a history. The Dobro is named after the Czech Dopyera Brothers. A hundred years ago they invented a resonator guitar that could withstand crackling trumpets and pumping saxophones. An aluminum shell in the sound box, the cone, provides mechanical amplification by resonating with the strings you play with a piece of iron. Just like blues musicians have played slide guitar with a bottle neck or knife for years, but then on their lap. The technical solution created a new sound, which later reappeared in, for example, the Hawaiian lap steel and the pedal steel.

The Dobro helped Schmohl quit smoking, because man, you have to practice for a long time. “Just how you set up the bar. You also learn that you should always wear shoes. In the beginning, you are bound to let that piece of steel fall out of your hands a few times.” He could not get lessons anywhere in the Netherlands, there is also no shop where he could try a few. “You have to make do with listening to pictures.”

In 2008, he came into contact with Todd Clinesmith, a specialty maker in Oregon. All details went through email, he has never spoken to or seen the man, but is grateful to him for what he has created. “This Dobro has such a deep sound, so much warmth, I will never find that anywhere else.” He now also has another, technically better one. It’s only there for the raucous bars and international travels he doesn’t want to expose the Clinesmith to.

The dents in the wood, the worn neck; he can live with that, that’s part of it. But inside the mechanism is fragile. “Dobros don’t get better with age. The aluminum cone wears out. If I’m critical I can already hear that a bit, the bell disappears from the sound. But I dare not replace it. It is the soul of the instrument.” 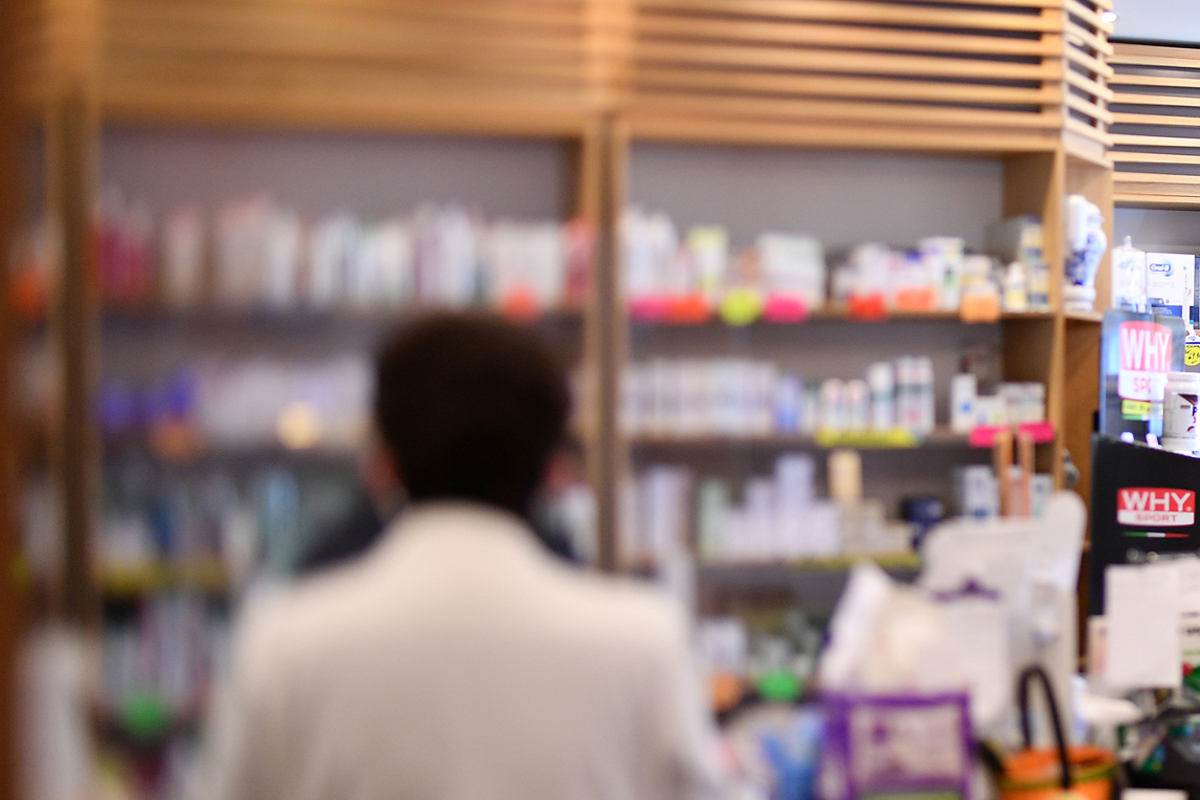 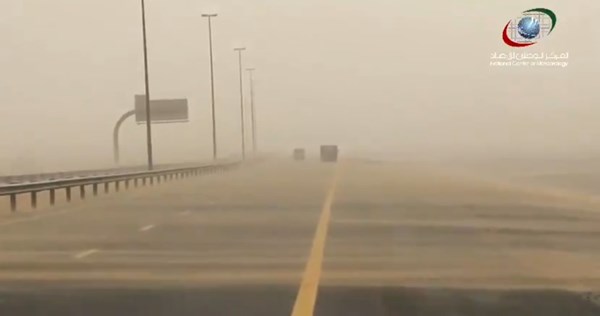 South Africa: from the New Year's GP to the hope of a return | FormulaPassion.it