‘Thanks to the phone I never feel lonely’ While many are preparing on Christmas morning for a full day of eating and being together, Anna (81) and Irving (80) decide to dial a phone number for a conversation. About what and with whom? They don’t know yet. What they do know is that they need an hour of fun, with room for depth.

At a little past eleven they are welcomed by Alet Klarenbeek (60), initiator of In Your Uppie – group discussions for elderly people living at home, mostly single elderly. Four people had signed up, but two people failed to do so. There is a good chance that they find the idea of ​​an hour on the phone with strangers too exciting.

Anna and Irving are looking forward to it. Irving has a lat relationship, he says, with a woman he calls regularly. Thanks to the telephone, he is never left with “a sense of loneliness.” Anna dined with loved ones on Christmas Eve, and time was taken to discuss the highs and lows of the past year.

During this telephone conversation, how could it be otherwise, Christmas is central. “What does Christmas evoke in you?” asks moderator Bertien Minco as an icebreaker. Although the icebreaker is not really necessary, Anna and Irving immediately dive into the depths.

Both were raised religiously, they say. Irving has fond memories of his Catholic upbringing. For him, Christmas is a period of reflection and reflection, for example about the ever-changing world around him. His childhood memories, he comes from a large family where there was a lot of celebration, prove to be the “fuel” for his life now. His memories help him relive bygone times.

The Reformed upbringing Anna thinks otherwise. She sees the good aspects of the Christian faith, but has never been able to reconcile with the “sense of guilt that we have been spoon-fed”. When a friend once noticed that people are destroying the earth, Anna came to an insight. “We think we are destroying the earth, but the earth will destroy us,” she says cheerfully. Nature always knows how to repair itself, she thinks, helping her shake off the guilt over humanity’s destructive power. Guilt has given way to a sense of responsibility.

Alet Klarenbeek, who previously worked in the culture and advertising world, started group discussions for the elderly in 2018. She experienced something she had never thought possible: shortly before the death of her mother, with whom she had a “complicated relationship,” she started talking to her again. “We found a way to ask questions,” says Klarenbeek prior to the telephone hour on Christmas morning. “A great experience,” she continues.

It is also an experience she grants to everyone – which is why she has been organizing group discussions for a number of years now. About thirty people are now working behind the scenes. “When the elderly seduce each other, we the elderly, and the elderly entice us to share what concerns us, we develop a much closer relationship.”

In Je Uppie has one goal in mind: to bring elderly people living at home, often lonely lonely elderly, into contact with their peers. The conversations take place in libraries, churches, community centers – basically wherever the elderly go. It is often about things older people worry about, but rarely talk about. Topics like goodbye, forgiveness and regret.

When the corona crisis broke out, the people behind the initiative knew: right now we have to be there for the elderly, who are often condemned to an existence behind the front door due to all the measures. That is why In Je Uppie aan de Lijn was developed – group telephone conversations led by an experienced moderator. The Christmas Talk will be organized for the third time this year.

Anna and Irving, who have both participated before, miss the conversations in the library. Live conversations are not being held for a while, due to the corona crisis. Although the virus is a “huge disruptor” (Anna), they agree that it has also brought a lot. Like saying goodbye to a life in haste.

The secret recipe for loneliness? Initiator Klarenbeek thinks it has to do with daring to open up to others. She sees many elderly people who are suspicious because they have been hurt earlier in their lives. Participants, she says, are always amazed at the understanding they get from their peers.

Anna also feels ‘liberated’ at the end of the conversation. The conversation she just had with Irving and Bertien will help her to enjoy the holidays even more consciously. “Reflection is nice,” she concludes. 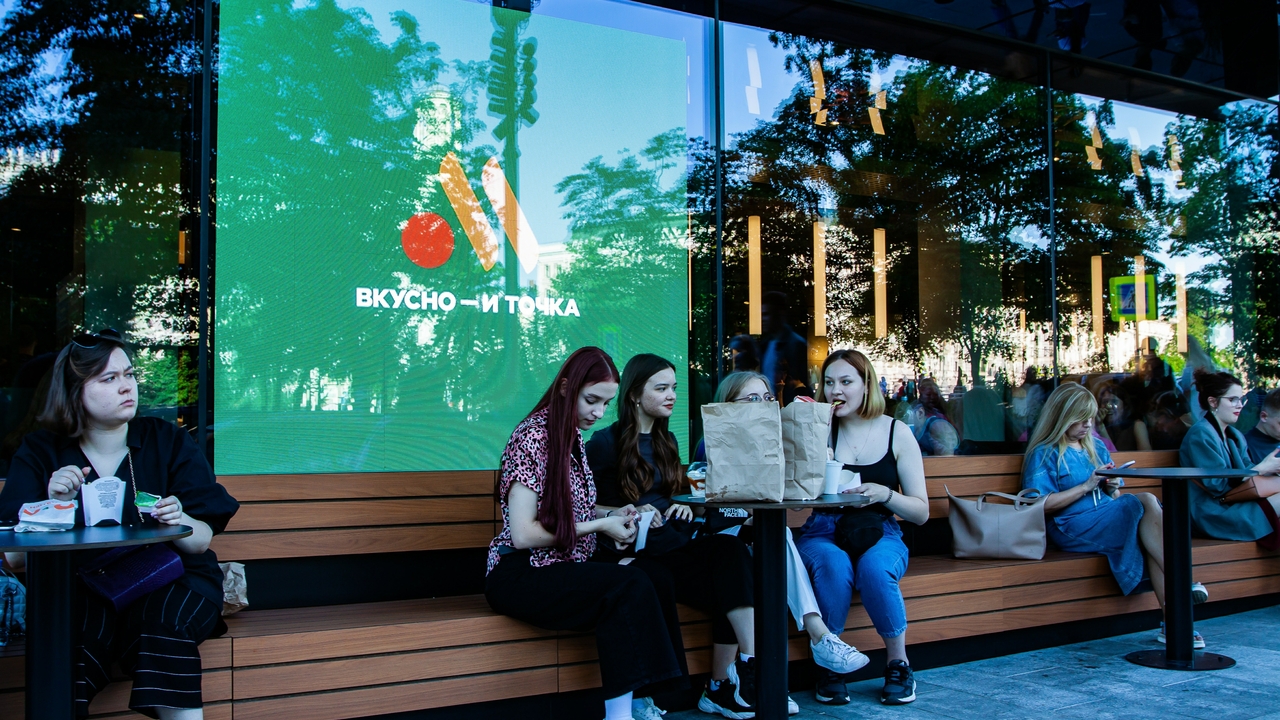 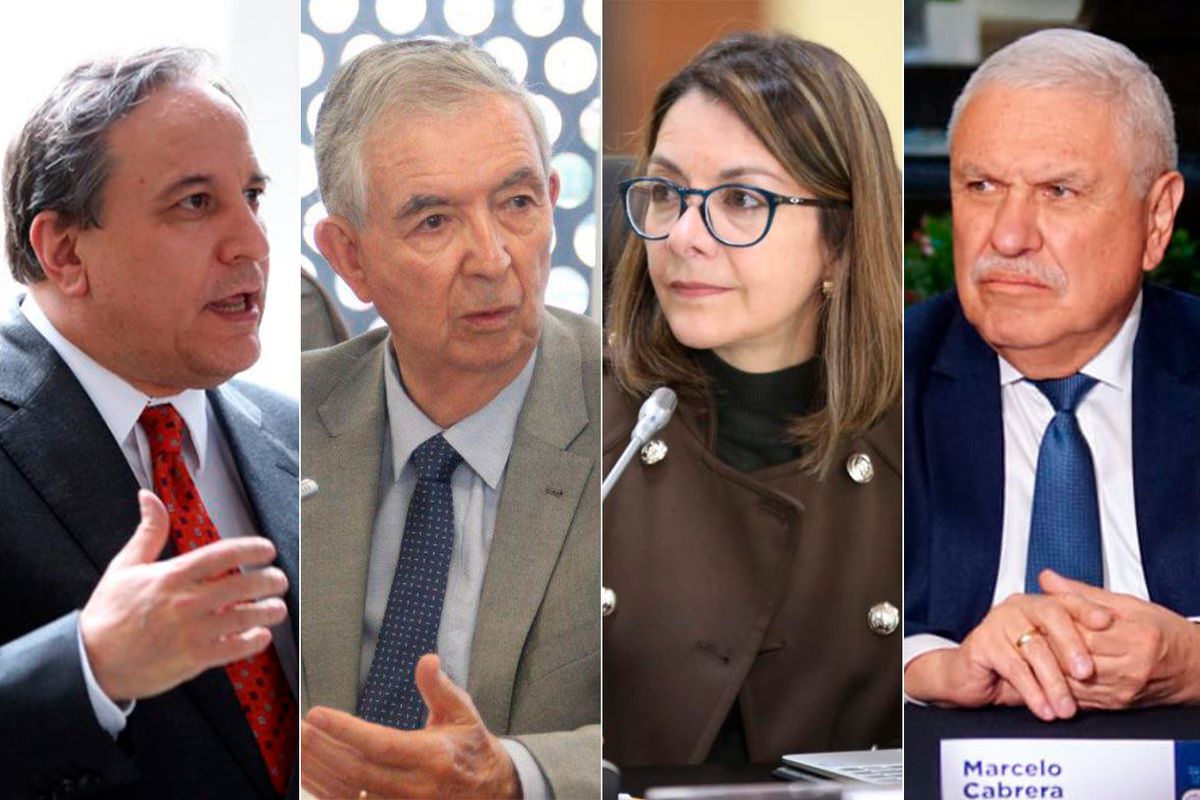 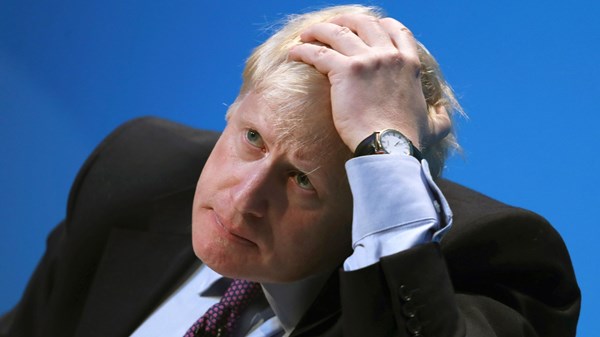