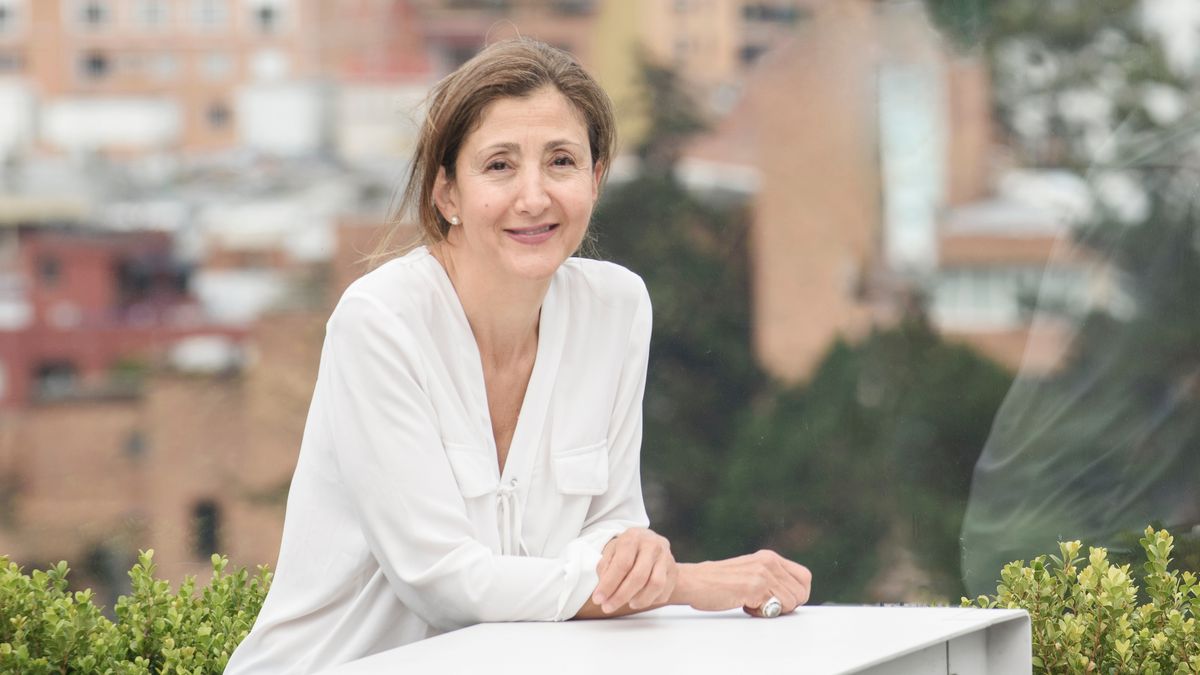 Small and full of strength, despite the superhuman effort to not fall apart before her former captors, Ingrid Betancourt was seen on her return to Colombia, listening to her then victimizers and telling them so many truths that they force us to understand that the road to reconciliation in Colombia is still far away and we need to move forward in a more honest and determined way.

After 13 years, he listened to them attentively, in their political speeches with few emotional exceptions. And they were made to face the country that was connected virtually to witness an unimaginable act without the Peace agreement with the FARC from which the Truth Commission emerged.

Former members of the FARC acknowledged their responsibility in the kidnapping, and after the words of each ex-combatant, those of a victim were heard. Only Pastor Alape showed pain and said how he feels the shame of his degradation. The maximum leader of the guerrilla and today head of the Commons Party, Rodrigo Londoño, recognized the kidnapping as a crime, as he had done before but did not contribute anything new, at least not in revealing his repentance. Carlos Antonio Lozada thanked the victims, but without a doubt he was not able to honor the generosity of all those families who suffered so much. Cold and calculating. For Ingrid Betancourt it was not enough and she is right.

The then commanders have lived a slow learning, they have not managed to get out of their eternal justification, to return again and again to ask that their crimes be seen in context, when there is no possible context when remembering the image of Gilberto Echeverri and hundreds more begging for knees that spare their lives. The learning to hand over arms to do politics has been given step by step, but without stripping the soul before themselves and mourning their own degeneration. The president of the Truth Commission, Father Francisco de Roux, said it well. “It must be a dialogue from the guts and leaving politics and ideology aside.”

It does not come easy to them, and neither to some Uribistas, who have expressed their annoyance because the woman who lived through the kidnapping in chains for 6 years, 4 months and 9 days did not come to thank them for their rescue. It’s not fair that they expect Ingrid’s thanks. Ingrid must be thanked. He does not have to come to validate anyone and perhaps that is why he is right when he tells us all: I know that Colombia hears us and hears us and does not understand us.

Ingrid Betancourt has said that we are no longer at war. I’m not sure. I believe that we have advanced thanks to the dialogue so that the FARC would lay down their weapons, stop killing, so that this conflict as we knew it does not take place in the form of kidnappings, but we are far from reconciliation and perhaps that is the greatest value of their speech. Together we must understand that in November the Truth Commission will deliver its report, but from there the route that we must establish begins, the path that we are going to travel to read ourselves in those pages and define how we are going to behave, who we are going to. to choose to straighten everything that is crooked and injured in Colombia.

The former guerrilla combatants must appreciate that they are practically guaranteed judicial pardon, although their punishment is in the hands of the JEP, but not that of the country that continues to be divided by them. Lozada’s harshness makes him continue to see himself as a man of war, not of peace. The wound is still bleeding and in the territories where young men are dismembered, amputated men, peasants used for drug trafficking, and the conflict takes to the streets in the form of protest and also vandalism, their speeches can make a difference.

They need to break reason and privilege emotion for a minute. It does not matter if the others do not do it, the time will come for those others who also banished and displaced in the name of ideology and the elites and their politicians, henchmen. Today’s moment is that of the former Farc: “As long as the nightmares remain only ours, as long as you do not wake up at night with the same nightmares as us, we will still be at a distance from not being able to explain to Colombia what really happened. ”.

It is not enough to not carry the weapon on your belt. It is necessary to say that they were wrong without context, without excuses or they will continue to be accomplices of the war that others are now waging. In the end, those who lose the opportunities are you and the punishment is for you, but the condemnation of continuing to live in a country at war is for everyone.

Ingrid is right, I hope one day we will cry our miseries together so that we can build greatness together and leave this world in the hands of an elite Marie Antoinette, which she explains in her latest book Those who are left, Juan Carlos Florez.