The actress stars in the return of ‘Candyman’, which mixes terror and racial justice: “There are things that you didn’t even know that affect you because of something that happened to your ancestors”

The new version of ‘Candyman’, the 1992 film dedicated to class and race differences, lands in theaters adapting the horror of then to the present thanks to a script by Jordan Peele (‘Let me out’). The film, directed by Nia DaCosta, stars Teyonah Parris (South Carolina, 33 years old), who plays the ambitious art gallery owner Brianna Cartwright, girlfriend of artist Anthony McCoy (Yahya Abdul-Mateen). The couple move to a Chicago neighborhood terrified by a ghostly tale: the urban legend of a hooked serial killer who is invoked by repeating his name five times in front of a mirror. In the version from 30 years ago (‘Candyman: Mastery of the Mind’), Candyman was the son of a slave who prospered after inventing a system for producing shoes during the American Civil War. He grew up in an educated society, became a well-known artist and falls in love with a white woman with whom he fathers a child, unleashing the racist fury that ends up cutting off his hand and lynching him to the cruellest death. 30 years later, a new version of ‘Candyman’ lands in theaters recovering a narrative about racism in the United States.

-Why did you decide to participate in this film?

-I was excited about the idea of ​​working with Nia DaCosta. I had seen his work in ‘Little Woods’ (2018) and I loved his message. Nia knows how to use the different elements of a shoot to bring the story to life. I am an actress of color and it is not easy to find the opportunity to work with a director who is also of color.

-Nia DaCosta mentioned that the movie ‘The Fly’ was a great influence on the making of ‘Candyman’. Have you seen the movie?

-No. I haven’t seen that movie, but I remember Mia talking about her explaining what she needed from my character.

-Her character is sweet, but also a fierce business woman. Were you inspired by someone to create it?

-I love that Brianna is an ambitious woman, working in an art gallery, a space that is rarely occupied by people of color, especially women of color. Being an art commissary is difficult and much more within my community, but I had the opportunity to speak with Naomi Beckwith, principal curator of the MCA (Museum of Contemporary Art of Chicago). Naomi became a source of knowledge for me. I asked him how he feels when he’s working and he gave me advice on topics I hadn’t even thought about: from dressing without distracting from the art being presented or certain ways of speaking. I also had the opportunity to speak with Joeonna Bellorado-Samuels, one of the women from the Women in Art collective.

-The film addresses the issue of racial justice to heal wounds, do you think that is possible?

-It is difficult to understand that the art we are making now responds to certain violent patterns that have been experienced in the world. For me, this movie was a community experience with artists who care about social issues. This is a film with good intentions and I think the viewer is going to commune with it.

-Why do you think this is a good time for a remake of ‘Candyman’?

– Unfortunately, the story behind ‘Candyman’ repeats and repeats itself from generation to generation. We are 30 years from the original but the story is relevant and appropriate because police brutality against blacks is still common, that generational trauma has not been healed and it needs to be cured. There are things that you did not even know that affect you because of something that happened to your ancestors, but it is in the DNA, it is in the blood, it is in the history, so we have trauma to overcome. I hope this movie opens us up to dialogue and taking steps to straighten crooked relationships. 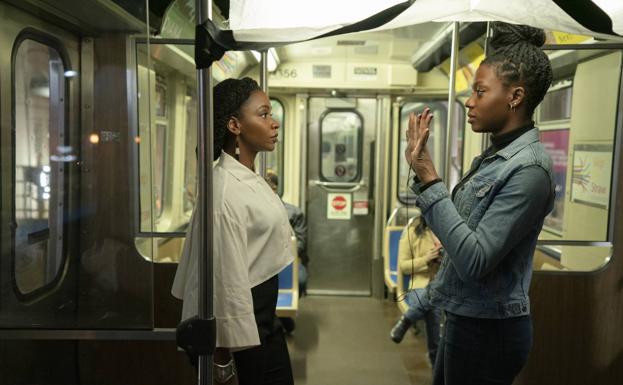 Teyonah Parris and director Nia Dacosta on the set of ‘Candyman’.

-Do you have any superstitions?

-No, the actors of ‘Candyman’ talked about that element so present in the first film and we agreed that we did not have time for that. As a child I was tempted to believe in superstitions, but now I am no longer superstitious.

-This movie was filmed in Chicago, a city that continues to feel violence strongly …

-It was our duty to go to Chicago and pay our respects to ‘Candyman’, to all those who made history in their neighborhoods by helping people without resources. It was our duty to go and tell them that we did not forget, that racial discrimination has caused another ‘Candyman’. Chicago is still a ghostly and financially disturbing place.

-You also star in an important role in the Marvel Universe in the series ‘Wandavision’. Do you make history working for Marvel?

-Seeing that Marvel showed an ambitious, strong woman who does not apologize for being black was very exciting for what that means in my community. Love is in the Air, previews today 28 September: Serkan loses his memory and returns with Selin 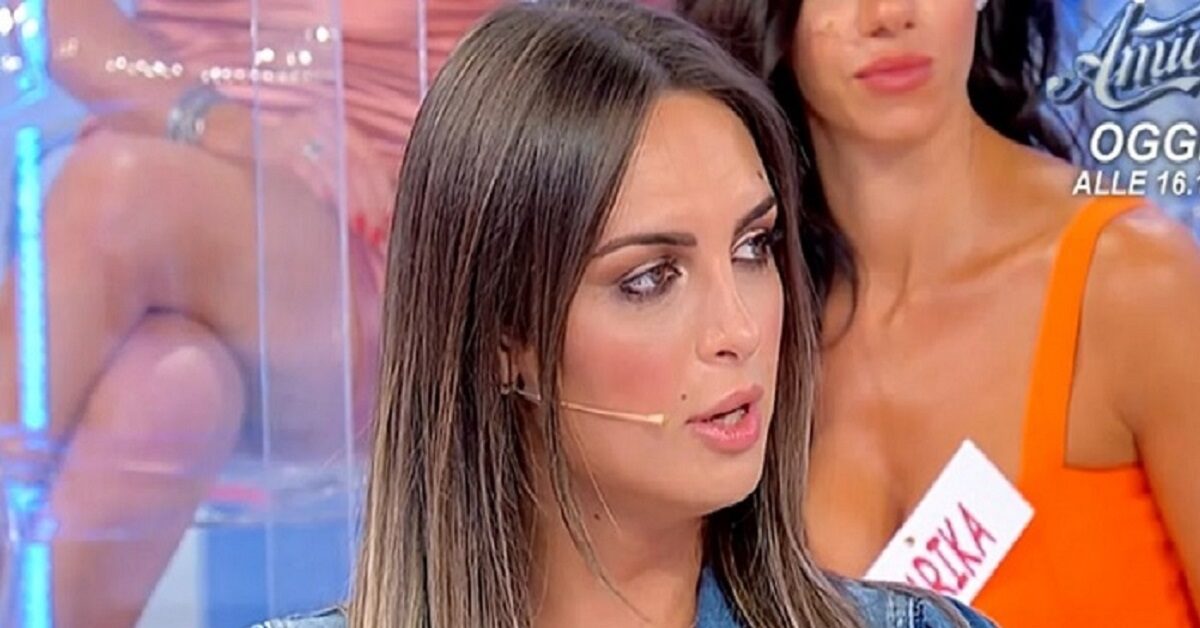