The conference, hosted by the German capital with great international participation, also reiterated the need for the exit of mercenaries and foreign forces from across Libya, with the continuation of the comprehensive national dialogue.

The closing statement of the conference that was held At the invitation of German Foreign Minister Heiko Maas and UN Secretary-General Antonio Guterres: “We, the participants, reaffirm and reaffirm the commitments made in the outcome of the Berlin Conference on Libya on January 19, 2020”.

He added: “National presidential and parliamentary elections scheduled for 24 December 2021 should be held as agreed in the road map adopted by the Libyan Political Dialogue Forum in Tunisia in November 2020, and its results must be accepted by all.”.

He continued: “The necessary constitutional and legislative arrangements must be adopted. All foreign forces and mercenaries must withdraw from Libya without delay, reform the security sector and place it firmly under unified civilian oversight and control.. A fair and transparent allocation of resources must be ensured across the country. Violations and abuses of human rights as well as violations of international humanitarian law must be addressed, and a process of inclusive, rights-based national reconciliation and transitional justice must be initiated.. The inclusive Libyan dialogue must continue.”.

The countries participating in “Berlin 2” praised the Libyan parties, because of their “willingness to turn the page, turn the page on past conflicts behind them, and take serious steps towards unifying Libyan institutions and ending the political transition.”.

It also expressed, in the same statement, its commitment to support The House of Representatives, the Interim Presidency Council and the Interim Government of National Unity, calling on these authorities to take further steps to reunify the country.

The closing statement further urged, with the power of all Members of the United Nations,States to respect and support the full implementation of the ceasefire agreement..

He highlighted: “We commend the Joint Military Committee 5+5 to reach and maintain a ceasefire agreement, and we stress the importance of addressing all outstanding challenges in order to fully implement it, including completing confidence-building measures, releasing detainees, and clearing mines, Opening the coastal road and establishing unified Libyan national security institutions under the authority and oversight of the Interim Presidential Council and the Interim National Unity Government, based on the Cairo talks and ongoing efforts..

He continued: “We reaffirm the need to combat terrorism in Libya by all means in accordance with the Charter of the United Nations and international law. We call on all parties to stay away from terrorist groups and individuals on the United Nations list.All actors to refrain from any activities that exacerbate the conflict or contravene the UN Security Council arms embargo or the October 23 ceasefire agreement, including funding military capabilities or the recruitment of foreign fighters and mercenaries..

With regard to economic and financial reforms, the participants in “Berlin II” expressed their commitment toTo support the Interim Government of National Unity in its efforts to improve the provision of basic services to the Libyan people, and to restore water and electricity supplies, education and medical services, including the provision of vaccines against COVID-19.Anti-corruption, recovery and diversification the national economy, and participation in the reconstruction of the country’s infrastructure”. 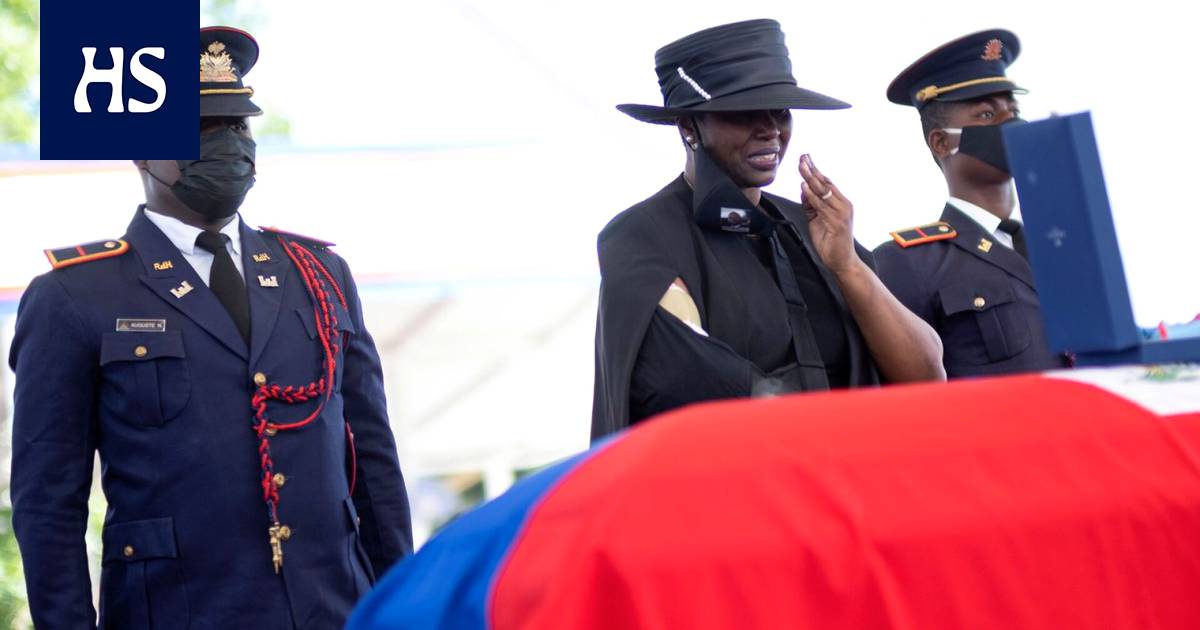 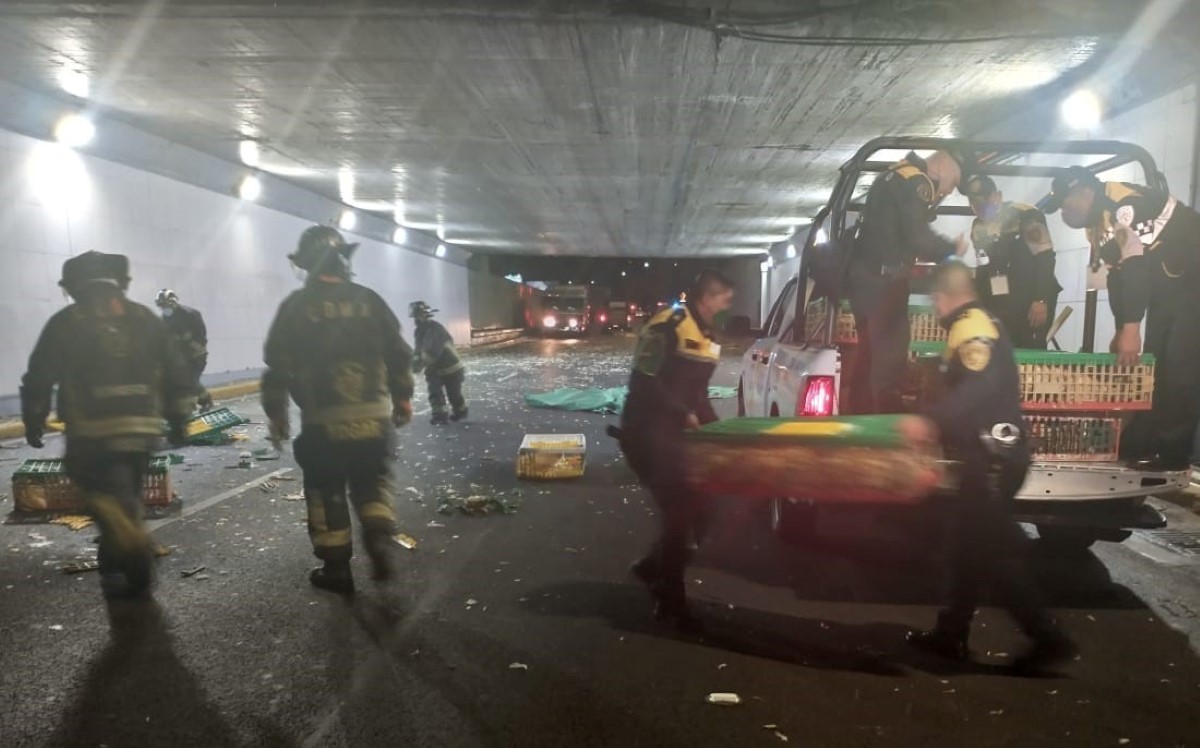 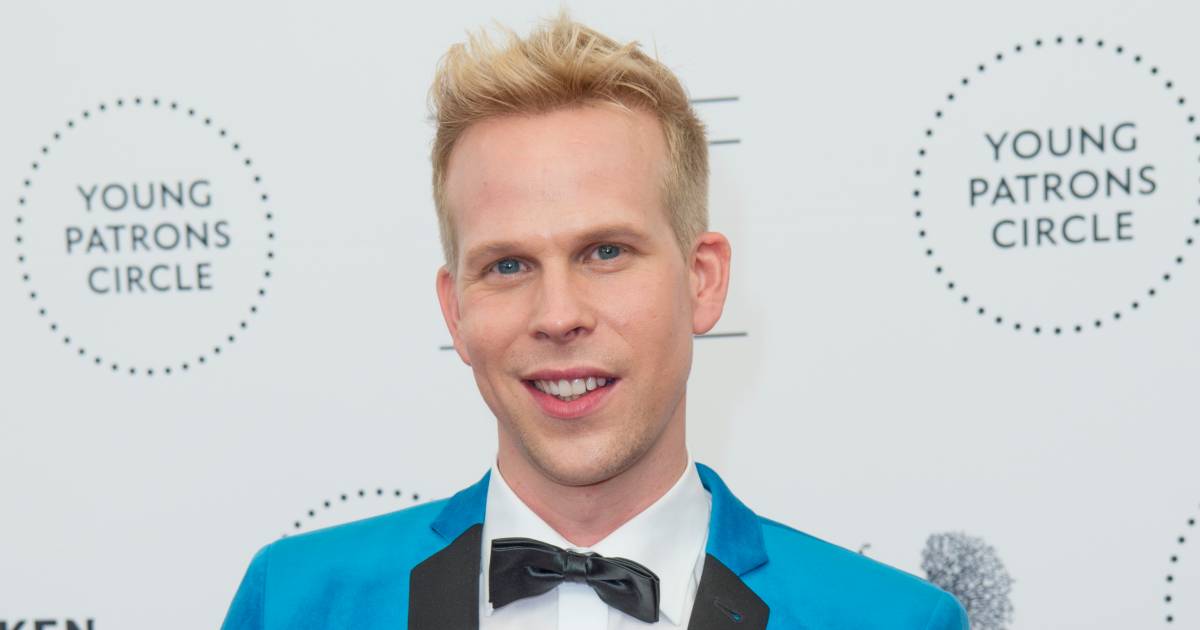 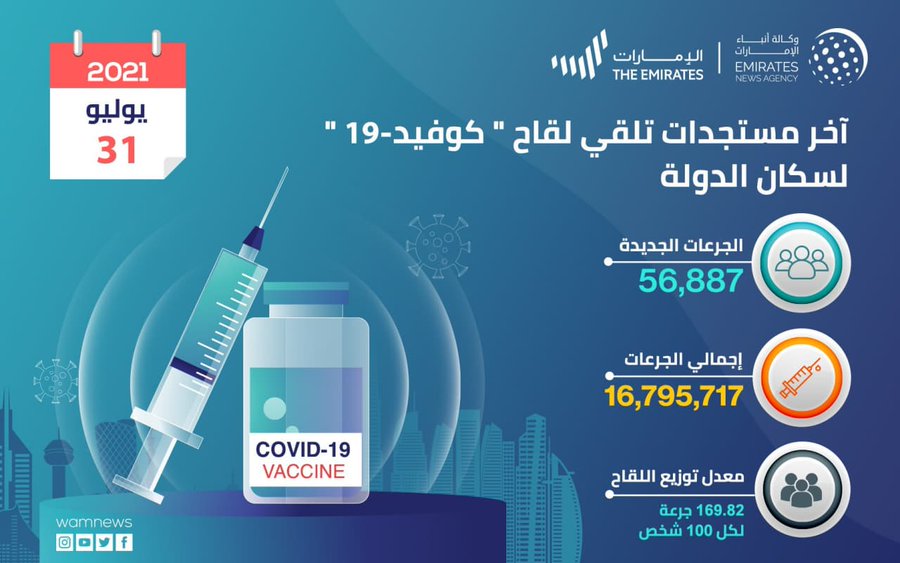