Texas: “No to the vaccine requirement in the company”. But American Airlines goes on

Aifa meeting today for the green light to the third dose of anti-Covid vaccine for the under 60s. Exponential increase in cases in Trieste, with the main outbreak linked to the protests against the green pass. Meanwhile, we are moving towards the extension of the state of emergency,
but the Minister of Health Roberto Speranza explains that a primary rule would be needed to extend it
. Over 5 million deaths worldwide. In Europe, the victims were 1,379,920. Australia reopens its borders after 600 days, but restrictions remain in some states of the country. Vax the word of the year according to the Oxford Dictionary.
In Italy, positive at 1.9%. Registered yesterday in Italy 2,818 new so of Covid and 20 victims (here the latest bulletin). Here is the map of the contagion in the world.

Indonesia the first nation in the world to authorize the administration of the vaccine against Covid-19 produced by the US company Novavax. This was announced by a company note. Indonesia has struggled to secure enough doses to immunize its 270 million inhabitants. The serum distributed in the Asian country will be produced in India under the Covovax brand.

7.28 am – No vaccination obligation, the governor of Texas against companies

The governor of the US state of Texas has issued an ordinance that prohibits the administration of vaccines against Covid-19 in that entire US state to those who object on the basis of medical reasons, reasons of conscience or religious faith. No Texas entity can force the administration of a Covid-19 vaccine to any individual – including employees or consumers – object to vaccination for reasons of personal conscience, religious belief, or for medical reasons, including recovery. from Covid-19, reads the ordinance issued by Abbot. The provision establishes a financial penalty for anyone who violates the prohibition. The ordinance was launched in advance by Abbott in view of the possible entry into force of a federal vaccination obligation for employees of companies with more than 100 employees. American Airlines has already made it known that it has confirmed the vaccination obligation to its employees, and therefore intends to ignore the governor’s order.

6.55 am – Australia approves vaccines to enter China and India

The Chinese Sinopharm vaccine and the Indian Covaxin vaccine against Covid-19 have been officially recognized by the Therapeutic Goods Authority (TGA) in Australia, allowing the numerous international university students from the two countries to meet the vaccination requirements, to return to Australia after a long closure of borders. Until now, the TGA had only recommended vaccines approved for use in Australia: Pfizer, Moderna, AstraZeneca (now known as Vaxzevria) and Johnson and Johnson, plus Covishield from India and Sinovac from China. Students fully vaccinated with Sinopharm or Covaxin will be able to return to universities in New South Wales, Victoria and Queensland, which expect to admit hundreds of students per week by the start of the 2012 academic year. 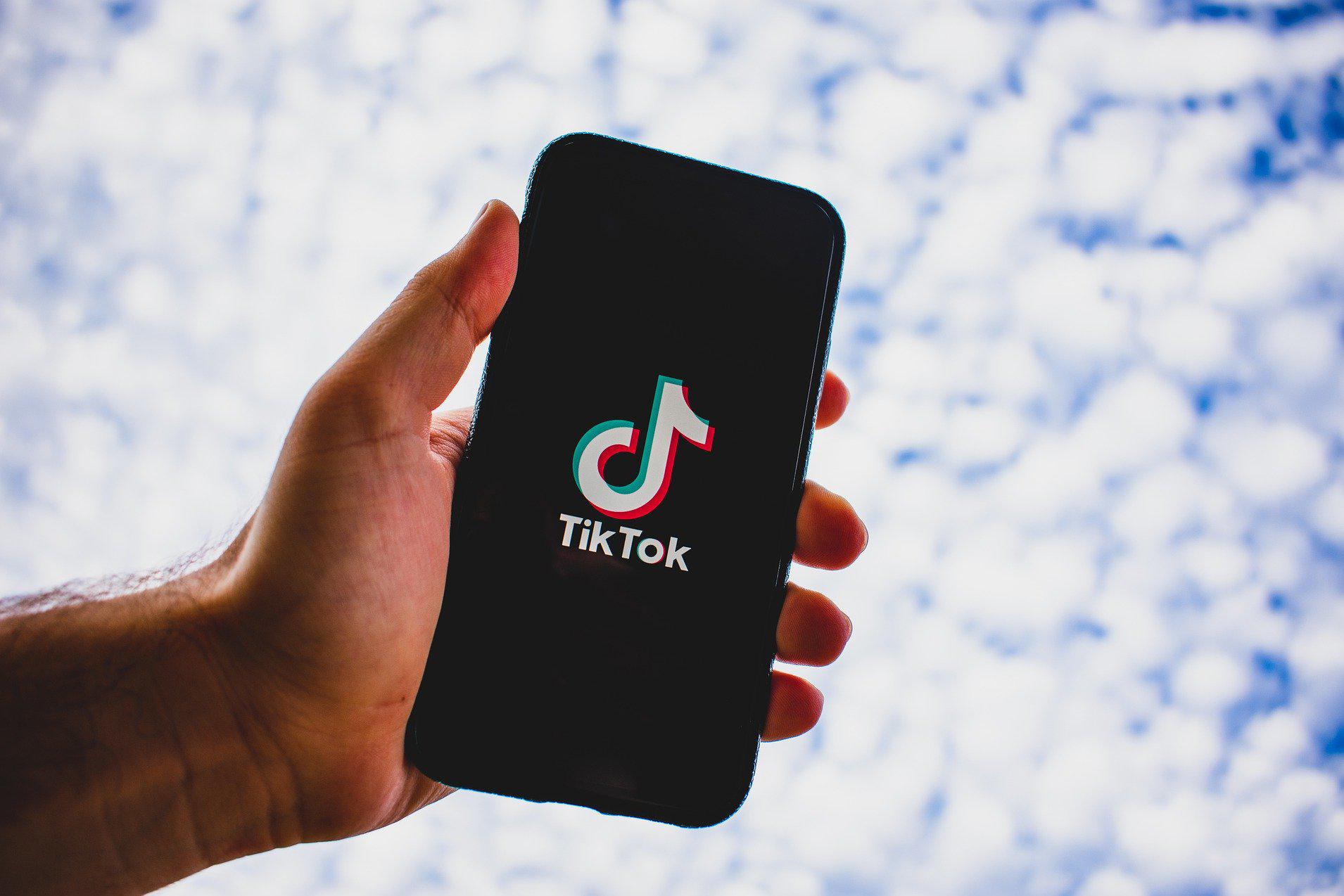 Electric cars and semiconductors among the themes of the G20 | FormulaPassion.it