Four in ten Dutch people – 6.7 million people – had themselves tested for the corona virus at the GGD at least once between August and mid-April. Young people more often than older people, higher educated more often than lower educated and employed more than unemployed and retired people. Statistics Netherlands reported this on Monday based on an initial analysis of test statistics from the GGD.

Statistics Netherlands linked the GGD files to data on socio-economic status, education levels, ages and industry. This shows that about half of the young people and young adults between the ages of 12 and 25 have had themselves tested. About a quarter of 65 to 80-year-olds had themselves tested. The GGD did not see many people over eighty. About 12 percent of these were tested. In the youngest group, younger than twelve, the number of tests has risen sharply since the advice to also test children and primary schools reopened.

Relatively speaking, teachers were the most tested of all professional groups: 63 percent were tested one or more times. The lowest proportion of those tested was in the transport, agriculture and construction sectors, at around 40 percent. Half of the healthcare staff had themselves tested at the GGD in those months. Workers were tested more often (48 percent) in any case than people who were on welfare (24 percent) or received a pension (20 percent).

In total, the GGD tested 11.3 million people between August and mid-April – some people had themselves tested two (24.5 percent) or three times or more (15.9 percent). 17 percent of those tested got a positive result. Statistics Netherlands emphasizes that the figures are an underestimate: everyone who had themselves tested outside a GGD – in a commercial test street, at the employer, a hospital or GP – is not included in these statistics. Since April, corona self-tests have also been widely available. It is estimated that about one in eight people had themselves tested outside the GGDs, according to a RIVM study.

Also read: This is how the coronavirus is now spread across the Netherlands

Anyone with complaints that may be related to the coronavirus must be tested according to the guidelines. Are the 11.3 million tests taken in a period of six months much or little? That question is difficult to answer, says Moons. It is difficult to quantify how many people had such complaints in those months.

It is already known from behavioral research by the RIVM that the willingness to test fluctuates. At the end of May, about one in three people said they would not be tested, despite having complaints. Many people say they have such complaints more often, found them too mild or did not have themselves tested because they considered the risk of infection low.

Since the end of April, much less testing has been done, while according to Moons this is important right now. “At the beginning of June, between 7 and 8 percent still tested positive, while the number of people who are being tested in total is decreasing rapidly. All communication now goes to vaccination, while continuing testing is necessary to keep track of new variants. As long as not everyone has been vaccinated, we do not know whether all variants are covered and as long as we do not know whether a vaccination also protects against infection, testing will remain important.” 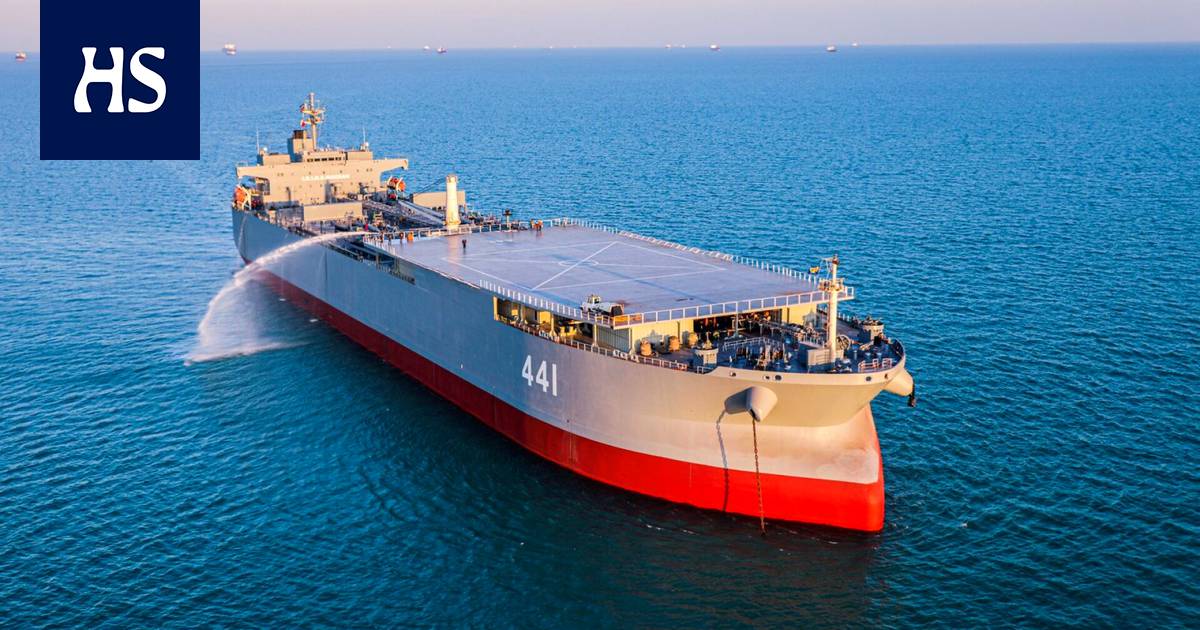