Test: How much do you know about Kimetsu no Yaiba? | EarthGamer 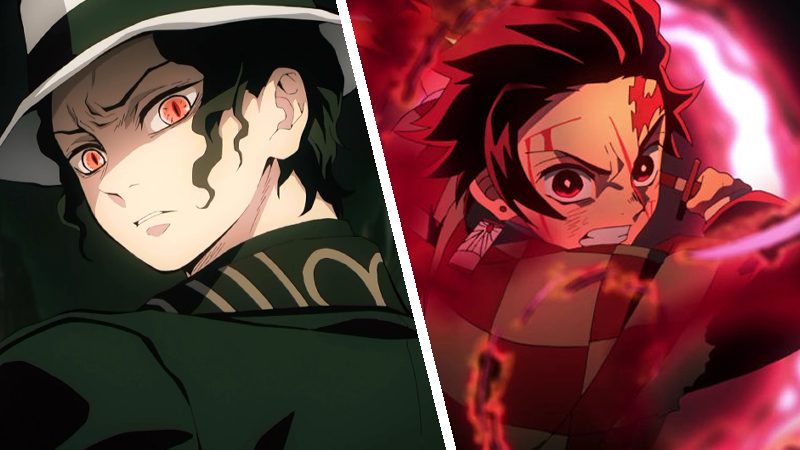 This week premieres in Mexico and Latin America the movie of Kimetsu no Yaiba: Mugen Train on April 22. And, it seems that it will be a success in the region as it already is in Japan (being the highest grossing anime movie). If you don’t have your tickets yet, you can still buy them (depending on the quarantine laws of each country).

But do you have everything to see the movie? If you have followed the anime, either in Netflix, Crunchyroll or Funimation, surely you will be able to answer this test without problems. So you know, answer honestly or you will disappoint the little one Tanjiro.

* IF YOU CANNOT VIEW THE TEST WELL ON YOUR CELL PHONE, TRY PUT THIS PAGE ON YOUR DESKTOP VERSION.

What did Tanjiro’s family do?

How did you get your scar on your face?

What is the real name of Chuntaro, the sparrow of Zenitsu?

In what period is the story supposed to unfold?

Besides Nezuko, what other demons help Tanjiro?

What are the former pillars that are still alive?

What are the main breathing techniques?

What breaths can Tanjiro use?

What is the only way to defeat a demon?

How many moons are alive so far?

What conditions must be met to be part of the Pillars?

What is the function of the Kakushi in Kimetsu no Yaiba?

What is Zenitsu’s breathing technique?

How did Inosuke develop his beast breathing technique?

What are the swords used by demon hunters called?

Test: How much do you know about Kimetsu no Yaiba?

You have everything to fight against Muzan Kibutsuji. There is no one and nothing that can stop you 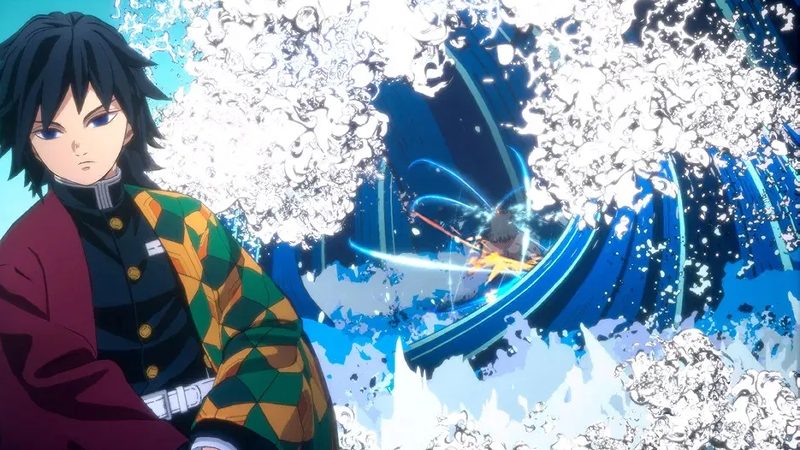 You have already murdered your first moon, you are one of the most apt people to face Muzan Kibutsuji. However, you still need to train. 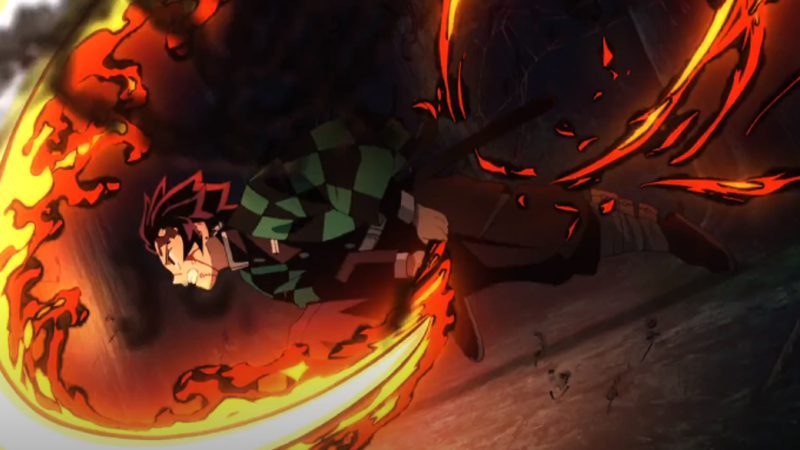 You’ve practiced a lot to get to this point. Despite that, you are still young and you need to train. Perhaps with the necessary support and the right training, you can defeat Muzan Kibutsuji 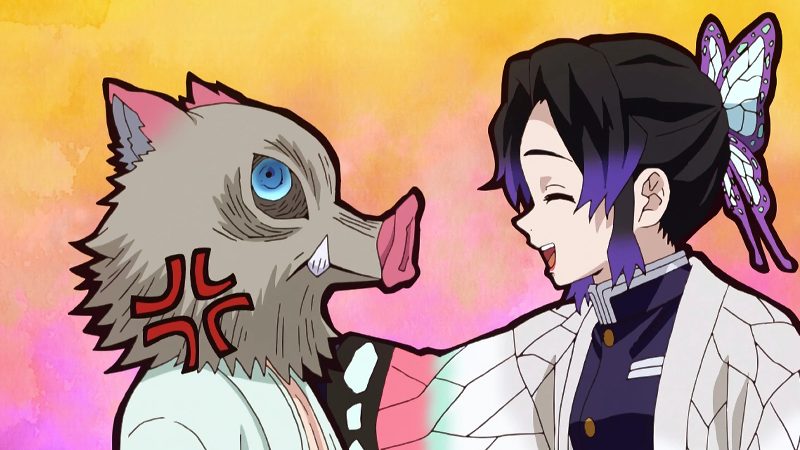 You may not be cut out for this, you can still give up. Surely there will be someone better to face the 12 moons 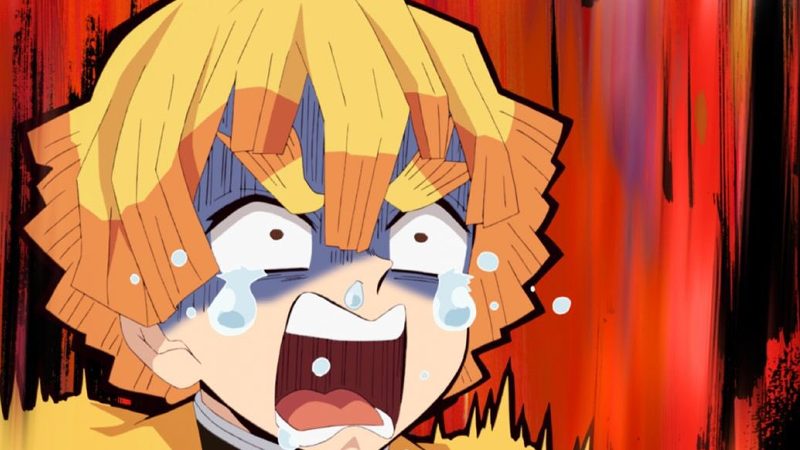 No one knows how you entered the Demon Hunter Corps.

Remember that the movie of Kimetsu no Yaiba: Mugen Train, opens this April 22 in theaters Mexico Y Latin America, you are still in time to buy your tickets through its official presale. This story takes place on the train that we saw them board on their last adventure, we will see fight Rengoku, Tanjiro, Inosuke, Zenitsu and Nezuko against Enmu, one of the moons sent by Muzan Kibutsuji.

And good? How did it go? Do you have everything you have to face and defeat the 12 moons? Or perhaps Muzan Kibutsuji will beat you? Do you think we should change some questions? Let us know your opinions in the comments.

While you’re here, don’t miss any more content related to Kimetsu no yaiba, much more anime and entertainment in:

Tadweer: A call for a healthy, safe and just environment