D.They threw a switch five years ago at the Paris Salon, accompanied by a lot of PR noise. But since then the electric cars from Mercedes-Benz have started to move slowly, and Daimler has so far not been able to offer anything more than the EQC, the minivan EQV and of course the small Smart. But in 2021 things will happen in quick succession. While Daimler wants to electrify the automobile upper house with EQS and consorts, the cloth was pulled from the EQA this Wednesday, which is supposed to be the first compact Mercedes-Benz for the battery era to finally achieve the necessary broad impact on the charging station. With prices well above 40,000 euros, that’s such a thing. Because although it is noticeably smaller on the inside than the actually shorter VW ID 3, which is based on a purely electric platform, the EQA costs much more.

Just as the EQC is not based on the C-Class, the EQA, unlike the study from 2017, is not an electrified A-Class either. The GLA serves as the basis because SUVs are not only more popular, they are also taller and thus offer more space for the battery under the floor. Accordingly, there is little surprise compared to the camouflaged prototypes that have already been spotted. Much more than the dark plastic grill with the continuous LED strip, aerodynamically optimized rims and a few retouches on the rear, there is nothing on the outside.

And if you ignore the new graphics in the infotainment and the option of the rose gold tinsel, which is obviously indispensable in the EQ models, the backlit console above the glove compartment is the only thing that makes a difference to the GLA inside.

This not only applies to the ambience, but thankfully also to the dimensions: the seating position and space conditions do not change, as does the trunk volume of 425 liters. But nothing remains the same under the sheet metal. Where an internal combustion engine used to growl, now an electric machine hums above the front axle, which in the EQA 250 generates 190 hp. Later there will also be a power version with a second motor in the rear and a total of more than 270 hp, as well as an economy model with a range of more than 500 kilometers. The battery in the vehicle floor has a good 60 kWh and should be sufficient for more than 420 kilometers in the WLTP cycle, the developers promise. So that the breaks on long-distance journeys are not too long, the EQA charges the DC column with up to 100 kW.

As in all electric cars, the start is fast and the speed is limited, as is so often the case. Here at 160 km / h. The EQA doesn’t drive any better or worse than a VW ID 3, even if the little guy is almost eerily calm and he curves around Stuttgart as confidently as a larger SUV. But the Swabians have the smarter operating strategy. Their five recuperation levels are so far apart that the EQA sails for miles in the weakest mode and decelerates so hard in the strongest mode that your chin falls on your chest and you can deliberately forget the brake pedal. And your navigation not only looks for the most efficient route and even looks for topography and weather, but also calculates charging stops and charging times.

Although Mercedes-Benz has high hopes for its small electric car, it does not want to leave it with one model, but rather electrify the second SUV in the compact class this year. Whoever says A has to follow B after all. 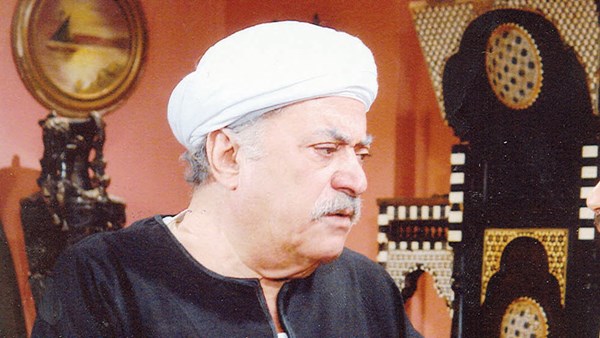 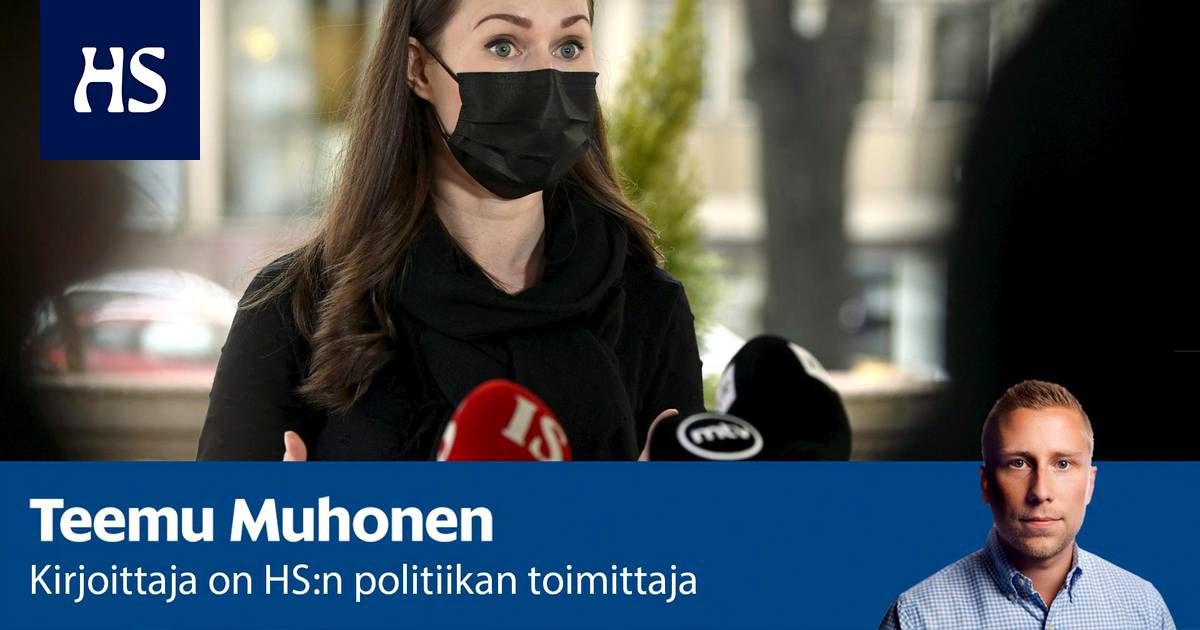 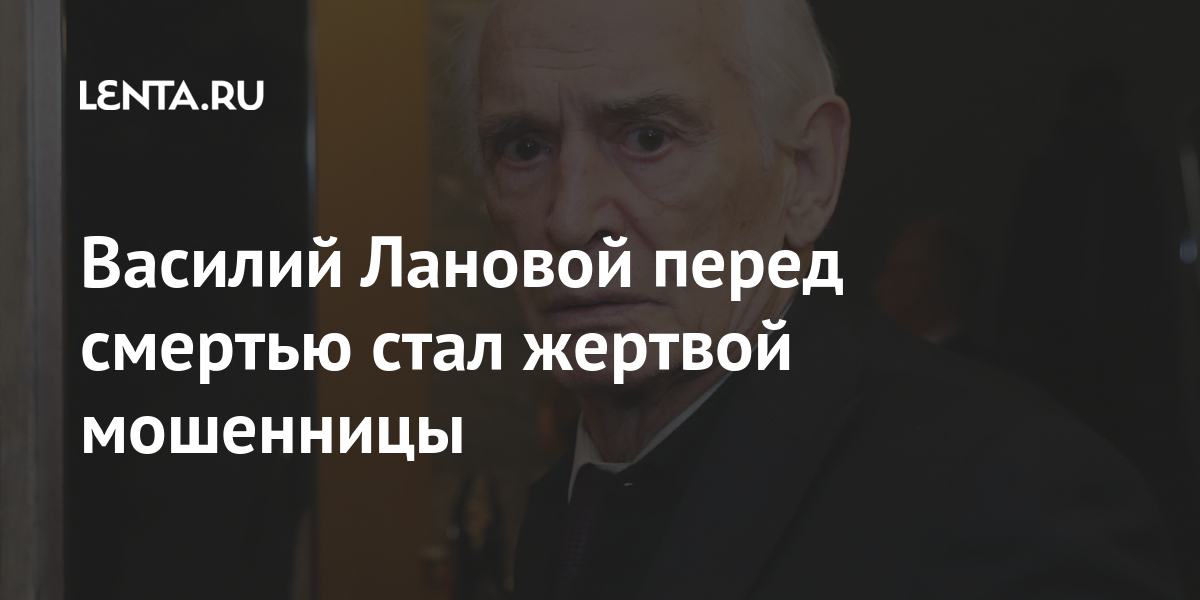 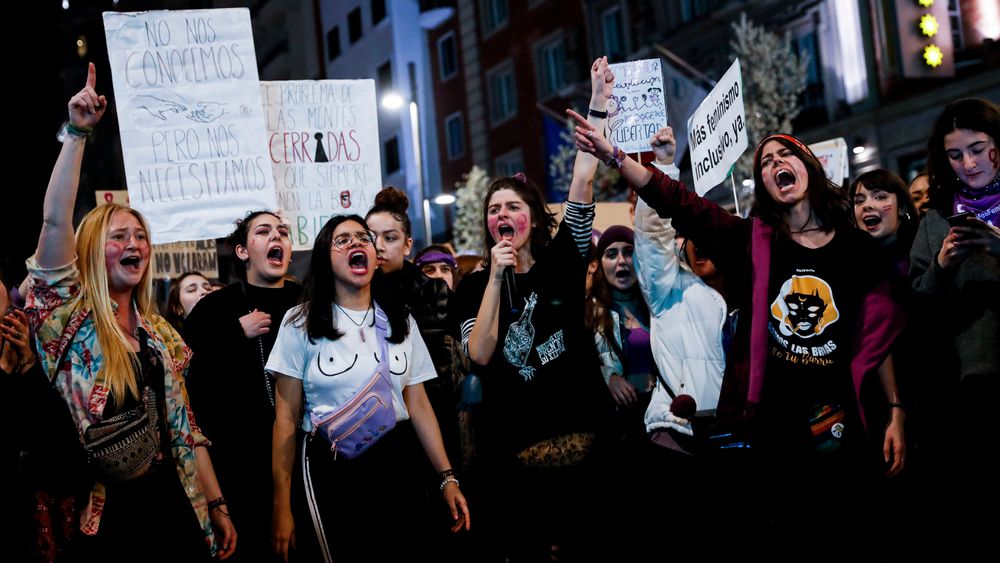 Ona Batlle puts a Spanish accent on the Manchester derby