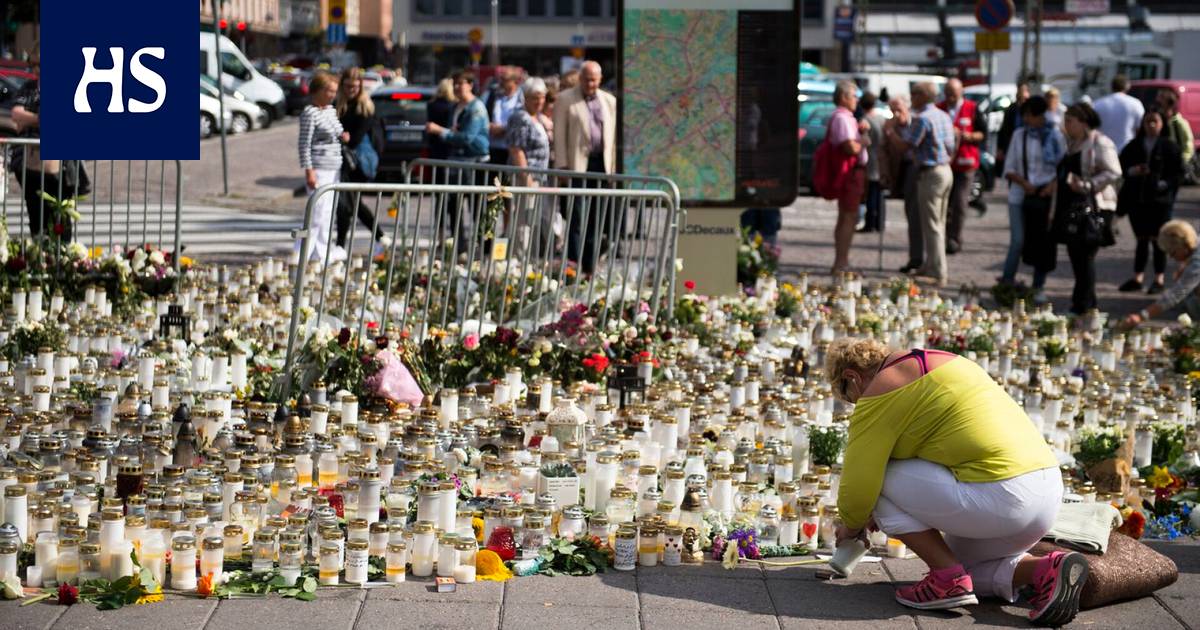 The changes to the law will take effect from the beginning of January.

Finland terrorist legislation will be tightened from the beginning of next year. Among other things, public incitement to terrorism will be punished.

On Wednesday, the president of the republic confirmed the amendments to the law on terrorist offenses.

From the beginning of January, it is punishable to call for enlistment in a terrorist group or to commit a terrorist offense. The solicitation can take place in the media, on social media, in the crowd, or at a public event.

Such conduct is already punishable in many respects, as the law prohibits, among other things, public provocation to commit a crime. Contrary to the current situation, incitement will also be punishable if it does not pose a concrete risk of a terrorist offense.

Also involvement in the activities of a terrorist group will become more widely punishable.

The extension covers tasks relevant to terrorist activities, such as participating in the armed activities of a terrorist group, ensuring that the group is operational and providing religious or ideological training to encourage terrorist offenses.

Financing and traveling to commit a terrorist offense will also be more widely punished.

Changes in the law received both opposition and support during the consultation.

For example, the Ombudsman and the Bar Association marveled at the need to blackmail the sections and thereby increase police powers.

Police, for their part, supported the proposals and needed additional means to fight terrorism.

Lewandowski explained the difference between Ronaldo and Messi

The contact with Milan, the role of Campos, the refusal: this is what lies behind Mou’s words

Söder in the survey low: Bavarian satisfaction with the CSU boss at the worst value for two years