Terrorism continues from Pakistan, it is very difficult to normalize relations with them: Jaishankar

new Delhi
The Government of Pakistan has been publicly considering terrorism as a policy that it justifies and because of this it is becoming very difficult for India to normalize relations with it. Foreign Minister S Jaishankar said this on Friday.

In an online event organized by the Asia Society, Jaishankar said, “Terrorism from Pakistan remains a publicly accepted policy of his government which he is justifying. Therefore it has become very difficult to normalize the relationship with them. ‘

Jaishankar said that it is not only terrorism but Pakistan does not do normal business with India and has not given New Delhi the status of Most Favored Nation (MFN).

The presence of Chinese soldiers with weapons on LAC is a very serious challenge in terms of security: Jaishankar

The Foreign Minister said, ‘We do not have a normal visa relationship and they are very restrictive in this matter. They have disrupted connectivity between India and Afghanistan and from Afghanistan to India. ‘ Jaishankar said that normal neighbors have visas and business ties, they provide you with connectivity and most importantly, they do not promote terrorism.

Jaishankar said, “And I believe that unless we pay attention to this problem, how to have normal relations with this very bizarre neighbor is a very problematic subject for our foreign policy.”

On the question of the developments in Kashmir since Partition last year, Jaishankar said that the erstwhile Jammu and Kashmir state has now been divided into two union territories. He said, ‘India’s external borders have not changed. As far as our neighbors are concerned, for them we say that this is an internal matter for us.

The Foreign Minister further said, ‘Every country has the right to change its administrative jurisdiction. Countries like China have also changed the boundaries of their provinces and I believe many other countries do this. He said, ‘Neighbors are affected only when your outer boundaries change. This is not the case in this case.

Relations between India and Pakistan were strained after the terrorist attack on the Pathankot Air Force Center in 2016 by Pakistani terrorist groups. This was followed by further attacks, including an attack on the Indian Army camp at Uri.

In response to the Pulwama terror attack, Indian warships destroyed a terrorist camp of Jaish-e-Mohammed within Pakistan on 26 February last year.

Last year, there was strong reaction from Pakistan on ending the special status provisions of Jammu and Kashmir and dividing the state into two union territories and it has been unsuccessfully trying to garner international support against India on the Kashmir issue. 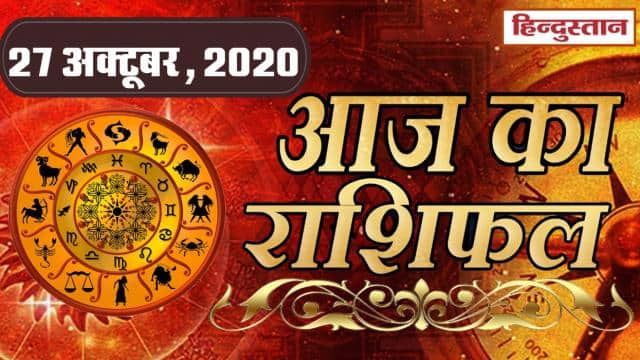 Important meeting of BCCI today, very important decisions will be taken regarding the return of cricket

Hertha in the table basement – the would-be’s constant standstill