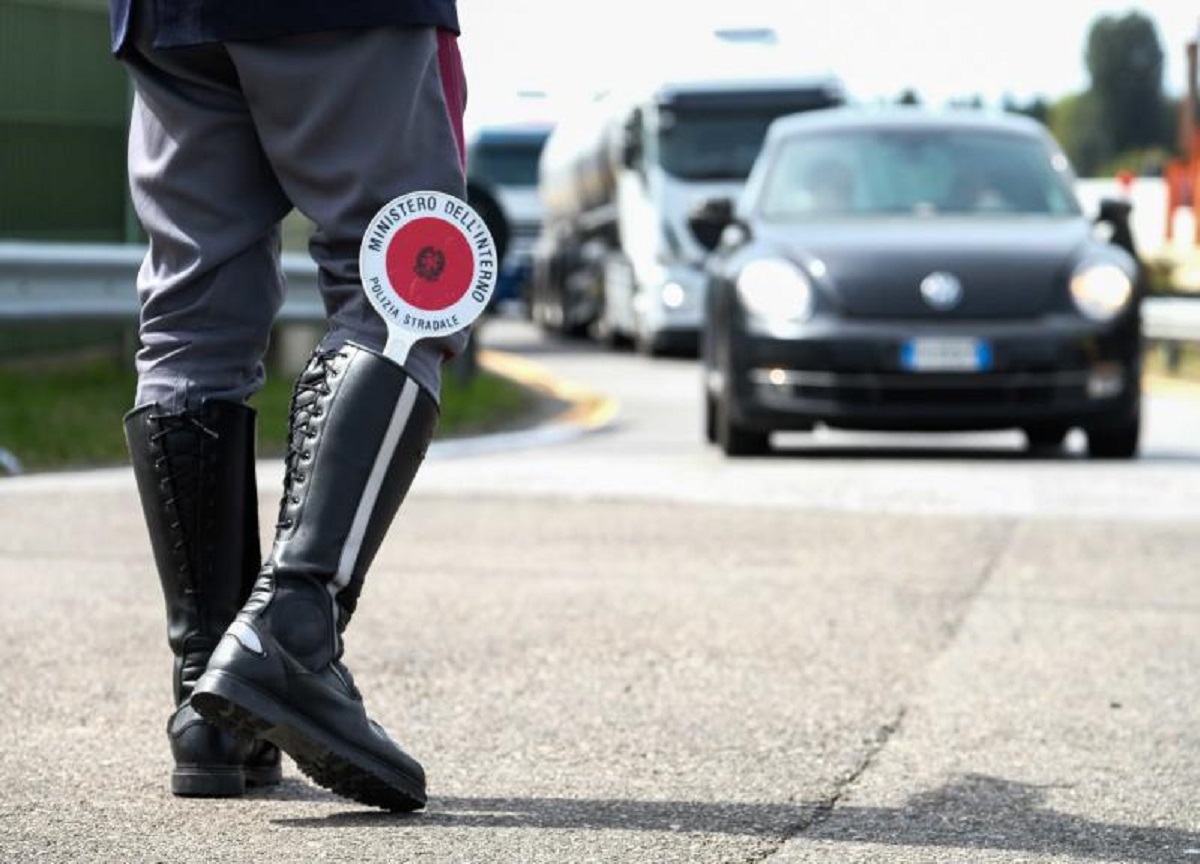 A 29-year-old Moroccan jihadist fighter, military leader of ISIS, was arrested in Salerno by the State Police. The arrest warrant was issued by the judicial authority of Rabat in Morocco on June 28 and extended internationally on July 8. The 29 year old, thanks to an important contribution from Aisi and the DGST, Directorate General for the Surveillance of Terrorism of Morocco, was located and then captured in Lago (Salerno).

The man was identified near a bar along with other non-EU citizens. He was charged with reports in the Schengen database entered by Spain and France and he had already been investigated by the Security Section in 2018 because he was reported by the intelligence as a jihadist fighter. The 29-year-old also went to Syria in 2012 to participate in the conflict in the ranks of the Al Nusra front and subsequently of the Islamic State, in which he would have held the position of military leader. He is currently in prison in Salerno awaiting extradition.