Terror, survival and construction mix in Night is Coming, and he wants to give the formula a twist 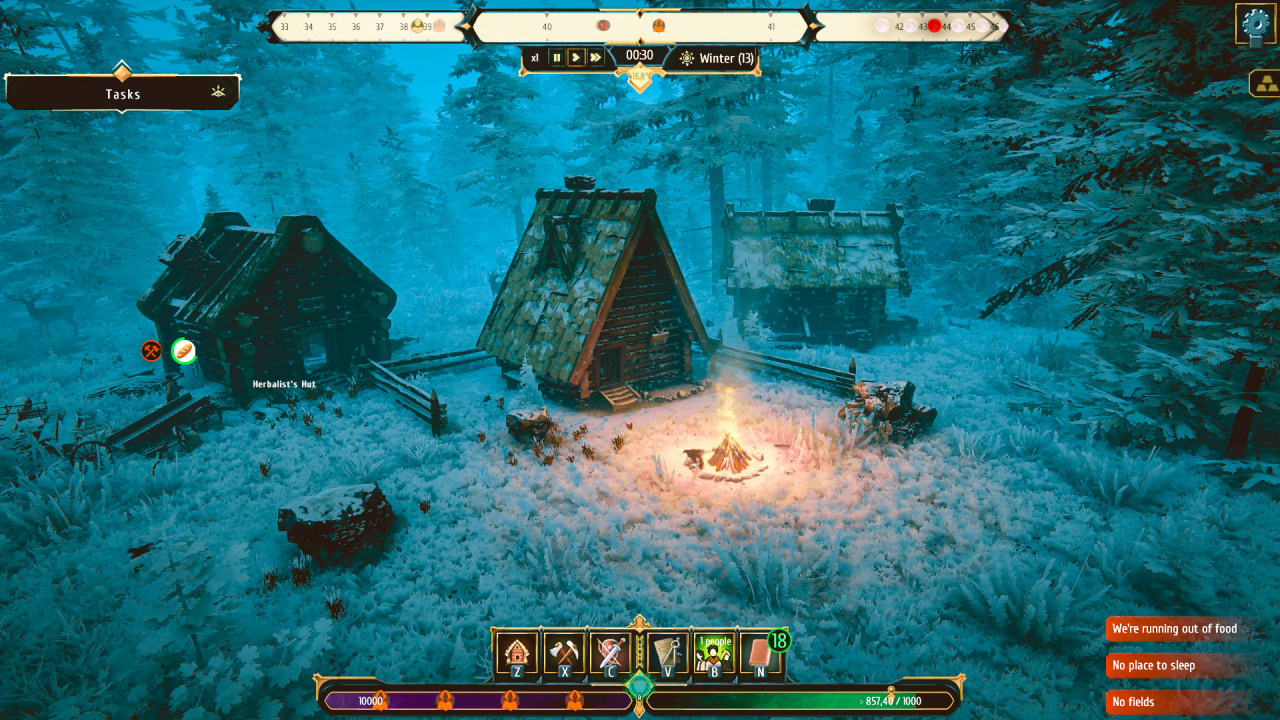 The game will be present at the Gamescom fair, at the Indie Arena Booth with other independent developments.

It already smells like Gamescom and it is normal that we are warming up with the new games that are going to be presented at the most important video game fair in Europe. One of those titles to follow will be Night is Coming, a new horror game who wants to stand out from the rest, emphasizing survival and construction.

Ravenscourt and Wild Forest Studio have partnered for this adventure that will be present at the Indie Arena Booth by Gamescom. To bring you up to date, we bring you up to date on what this Night is Coming is about, which has a title that reminds us of a very specific series, and has the occasional reminiscence.

His enemies are inspired by Dracula or Van HelsingIn the presentation video we can see the magical environments that this adventure offers, in which horrors come with the night and the shadows. The objective, of course, is to take advantage of the daylight hours to supply the settlers and help them both meet their demands and establish the defenses necessary to survive through the night.

Although we have seen this premise on other occasions, its makers promise that the game will differ from the rest by its fantasy setting and bloody combat. There will also be RPG elements with which we will have to deal with the different personalities of the settlers, also having challenges beyond the creatures inspired by the universe of Van Helsing and Dracula that every night they will want to besiege us. If all goes according to plan, it will arrive in 2022 for PC.