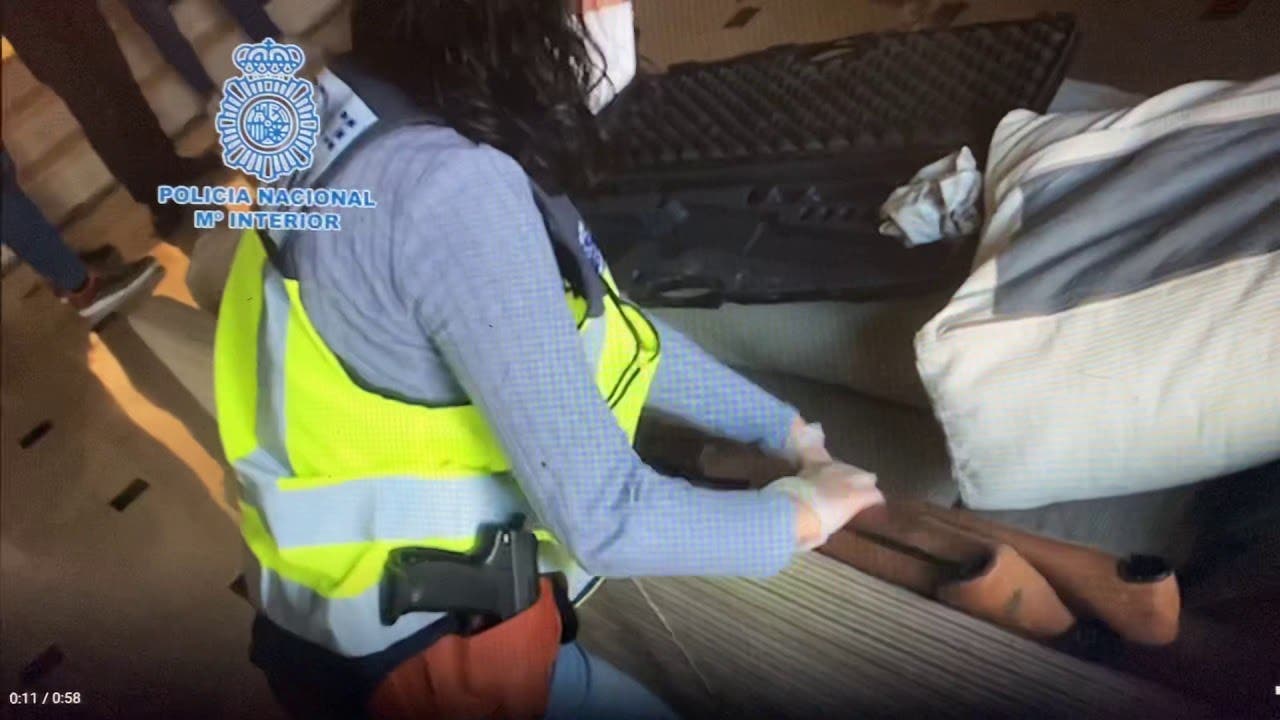 A TERRIFIED expat couple hid on their roof as armed robbers raided their property on the Costa del Sol.

Policia Nacional revealed today how the Belgian couple fell victim to a group of security guards-turned-robbers in an upmarket urbanization in Estepona.

The trio savagely attacked the guard of the gated community and handcuffed him before locking him in a room on the compound.

The hooded men then entered the first of two properties they had targeted that night, stealing jewelry worth more than € 70,000.

Fortunately, the couple to who lived in the home were traveling abroad at the time.

In a second raid, the gang searched for the owners as they raided each room one by one.

After failing to find a panic room, the men eventually discovered the Belgian couple hiding on the roof.

They were tied up as the men seized their cash and credit cards.

The guard who had been assaulted managed to sound the alarm after escaping from his handcuffs and running to the beach and asking a group of fishermen to call police.

While the robbery took place in August, the details have just been released following the conclusion of the investigation.

The trio were all found to be private security guards, one of whom worked at the urbanization they had targeted.

They were tracked after using the stolen cards to withdraw cash in San Pedro, Ojen and Marbella.

All three are being held without bail ahead of a trial, facing, among others, charges of armed robbery and assault.

The theater chronicle of jean-. The poem shouted from the desert