Terrible find in the Main: lifeless body floats in the water

Horror find in the Main: A woman discovered a body in the water in Maintal between Hanau and Frankfurt. The police have a suspicion.

Maintal – A walker made a terrible discovery in the Main. The woman discovered the body of a man in the water on Wednesday (07/07/2021) in Maintal between Hanau and Frankfurt. At around 12.30 p.m., the shocked walker reported her find to the police. This moved out with a patrol car and several divers from the fire brigade.

The external appearance of the dead would lead to the assumption that it is the missing pensioner from Maintal. The 82-year-old has disappeared without a trace since Saturday (July 3rd, 2021). Despite an intensive search, the police had no evidence of the man’s whereabouts until the body was found in the Main between Hanau and Frankfurt.

Body found in the Main between Hanau and Frankfurt: autopsy should clarify the identity of the deceased

As a police spokesman confirmed when asked, the man’s clothing indicates the missing person. An autopsy should now clarify the identity and cause of death of the man. Criminal Investigation Department took over the investigation. (esa) * op-online.de is an offer from IPPEN.MEDIA.

The body of a missing person was found in the Main near Maintal * in August 2020. 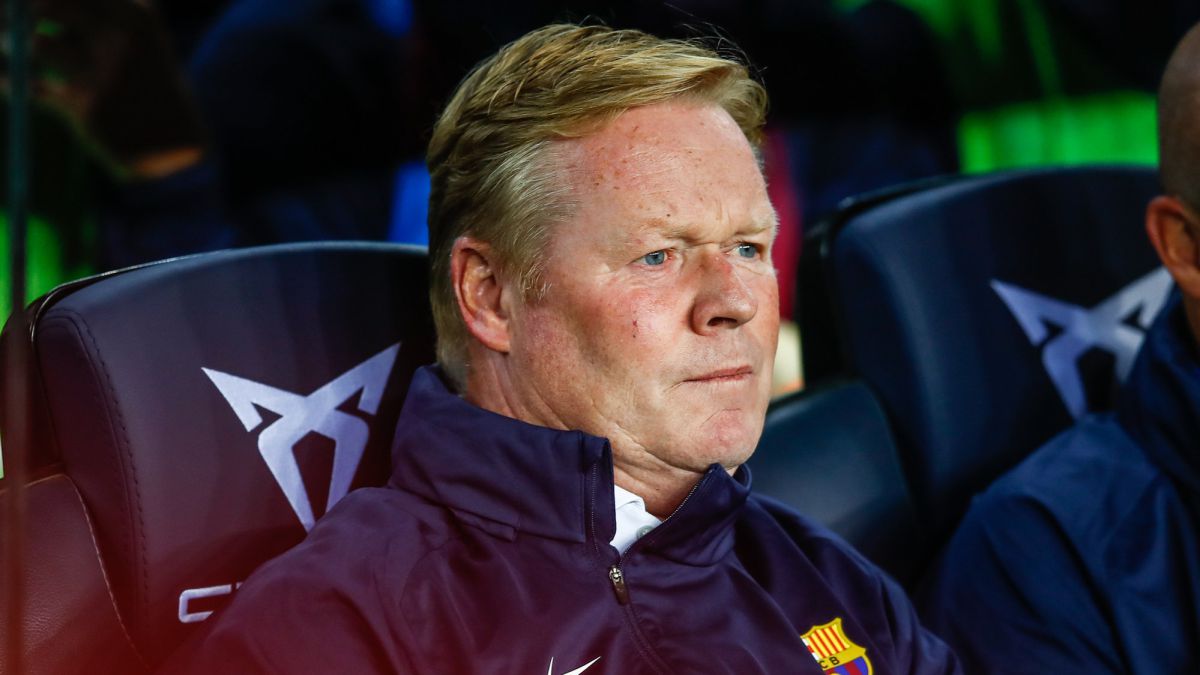