Tepeji bets on its own parking meters 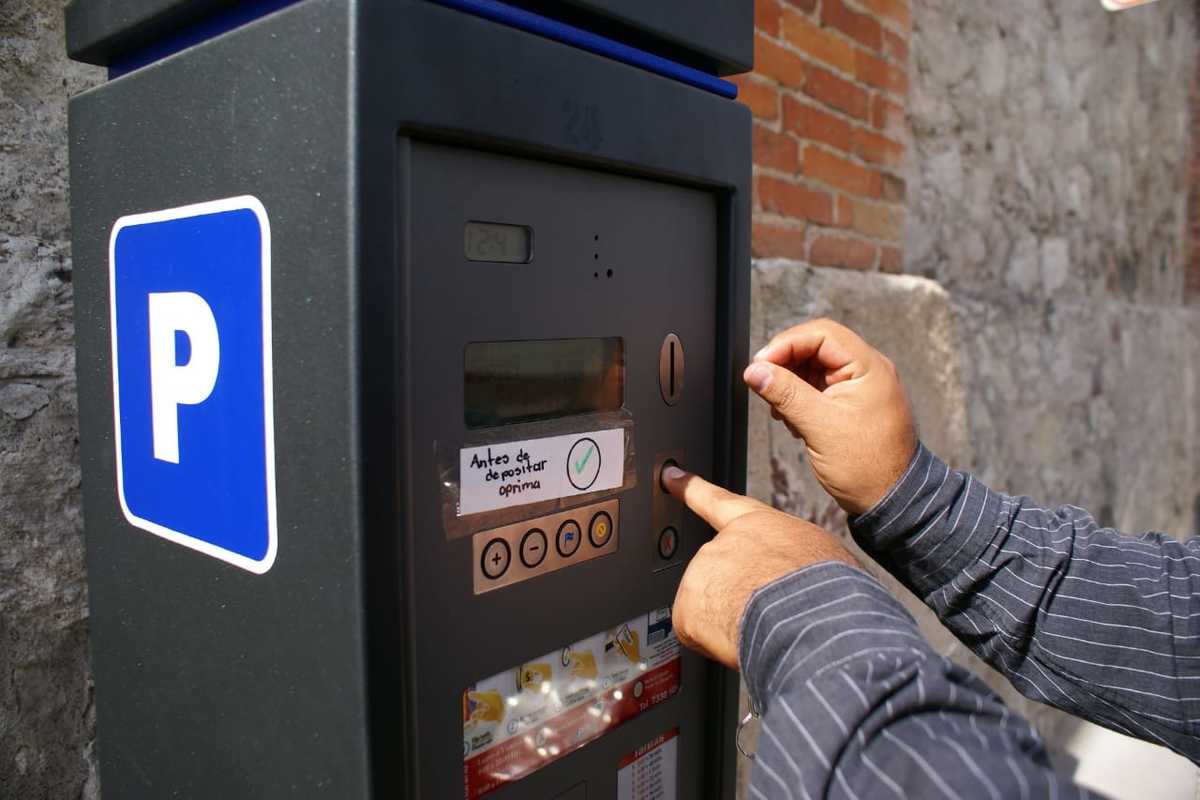 The mayor of Tepeji del Río analyzes the possibility of acquiring parking meters to a company to maximize profits from the operation of the program for the benefit of citizens, said the municipal president, Salvador Jiménez Calzadilla.

The president explained that after the analysis carried out by his administration it was determined that “the parking meters are going, we are already very advanced, we are already seeing a company that has already made us a proposal for it; what we need is only physically to see where they are operating, and that is what we are asking for ”.

He highlighted that it is a program that will directly benefit merchants, but affirmed that to improve the collection of the program in favor of the mayor’s office, these have to be acquired by the municipality.

Jiménez Calzadilla said that an example of success of our own parking meters “we have here with our neighbor Tula, which in the end an investment was made and today it is recovering, and that is what we want to do, invest so that tomorrow we can receive , and not that the administration is finished and we are left with nothing, that is something unfair ”.

He explained that the mayor’s office is already in dialogue with the company; “We are in talks with them, with whom we are seeing and there is the possibility of doing the business, and we are already seeing the resource, because if we would have to deposit a good amount of money as an investment, and that is what we are analyzing.”

The president explained that he is waiting to refine some details, as he pointed out that “the parking meters do not exist in a physical way to be able to say: ‘I buy them’, those we saw come from England, they are modern and very good, and the The system is updated every year, and this is for life, and we would be the owners of them ”.

He trusted that the Parking Meter program will be ready before the end of this year, as he insisted that it will benefit both merchants and the municipal administration, since having the total of this collection will be able to increase the benefits to the population.

At the end of the previous administration, headed by Moisés Ramírez Tapia, the contract that the municipality had with the virtual parking meter company concluded, so that the next government could decide on the case,

However, due to the pandemic, an interim Council was appointed, headed by Ericka Pérez Castilla, which initially announced that the issue would be submitted to a public consultation to know the opinion of the residents, but later this body determined that for the short time at the head of the administration, no consultation would be held or a resolution would be taken in this regard, so that the next government could analyze the issue and decide on its procedure on the issue.