Tension in the royal family: Prince Harry to publish his memoirs in late 2022 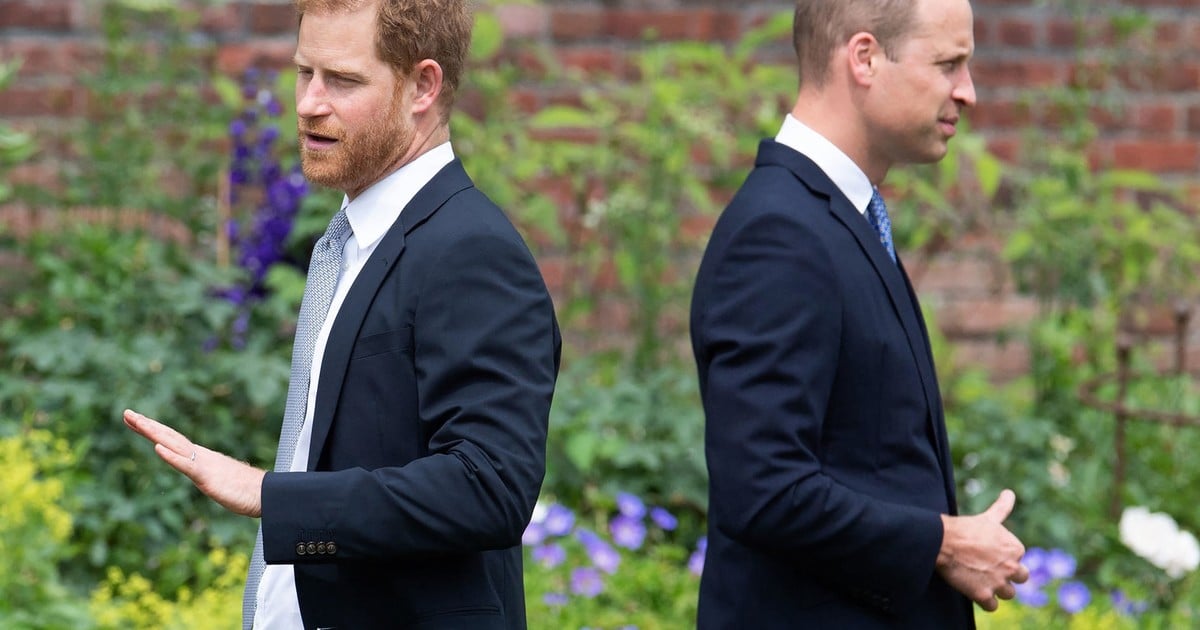 Prince Harry, who retired with his wife Meghan Markle from the British royal family, will publish his memoirs at the end of 2022publisher Penguin Random House announced Monday.

The announcement comes at a time of strained relations between Harry and the family British royal, singled out for harassment and racism by his wife Meghan and by the prince himself after his move to California last year.

It will be the first time that a senior member of the British royal family writes such a book, according to the British press.

“I write this not like the prince I was born, but as the man that I have becomeHarry pointed out.

“I wore many different hats over the years, both literally and figuratively, and my hope is that by telling my story – the ups and downs, the mistakes, the lessons learned – can help show that no matter where we come from, we have more in common than we think, “he said in a statement released by the publisher.

“I am deeply grateful for the opportunity to share what I have learned over the course of my life thus far and excited that people read a first-hand account of my life which is accurate and totally true, “he added.

Revealing the announcement on Twitter, the publisher described the book that will be published in late 2022 as “some sincere and intimate memories of one of the most fascinating and influential global figures of our time. “

Harry and Megan in Australia in 2018. Photo Reuters

The book will cover his childhood -Harry was just 12 years old when his mother, Princess Diana, died in a car accident in Paris – as well as his military service, including two stints in Afghanistan.

It will also explore “the joy he discovered in becoming a husband and father.”

Harry, 36, and Meghan, 39, they offered an explosive interview to Oprah Winfrey in March which triggered a huge crisis in the royal family.

In her both they said racism it was part of the reason they left Britain.

The couple said that a senior royal speculated how dark it would be the skin of his son before he was born. Meghan’s mother is black, and her father is white.

Their first child, Archie, he is now two years old. Last month the couple announced the birth of their daughter Lilibet Diana.

According to the British press Harry will make the book with the help of writer JR Moehringer, a Pulitzer Prize winner who wrote the autobiography of tennis legend André Agassi.

Harry will donate the proceeds to charity, the publisher said.