Minute-long applause in memory of the brutally murdered teacher: tens of thousands in France remembered the teacher who was killed for allegedly terrorist motives with a huge wave of solidarity and demonstrated for freedom of expression.

Despite Corona, thousands gathered on the Place de la République in Paris on Sunday afternoon. “You don’t scare us. We are not afraid, ”wrote Prime Minister Jean Castex, who was also at the rally. The investigators assume that the teacher was beheaded by an 18-year-old for showing caricatures of the Prophet Mohammed in class.

The brutal murder of the 47-year-old history teacher had caused huge horror across France. Numerous people took to the streets in cities like Marseille or Bordeaux. Prosecutor Jean-François Ricard described at the weekend that the teacher wanted to bring his students closer to the topic of freedom of expression in early October. The reason was the discussion about the republication of Mohammed caricatures in the satirical magazine “Charlie Hebdo”.

The offender, who was born in Moscow in 2002 according to the public prosecutor’s office and has Russian-Chechen roots, was shot by the police shortly after the crime. He previously published a photo of the victim and wrote that he had demeaned the prophet.

Gatherings of more than 1000 are actually prohibited

There was a dense crowd on the Parisian Place de la République on Sunday afternoon. At 3 p.m. sharp, people clapped for minutes to remember the murdered Samuel Paty. The brutal attack hits France in the middle of the second corona wave, which has hit the country hard.

The highest corona warning level applies in Paris, gatherings of more than 1000 people are actually prohibited here – but according to the media, the demo is still supposed to have been approved by the authorities.

“I am here to defend freedom of expression, freedom of teaching,” says 61-year-old Muriel. She is a teacher, but also a citizen. In her hand she holds a sign that reads “Je suis enseignant.e” – in German: “I am a teacher”. Like many others, this reminded her of the catchphrase “Je suis Charlie”. It shaped the time after the devastating murder attack on the editorial staff of “Charlie Hebdo” in 2015. The satirical newspaper had joined the call for a demonstration in Paris.

A young man named Valentin holds up a sign with the Muhammad cartoons in the satirical newspaper. “If a teacher is attacked, the republic is attacked,” he says. The Place de la République in the east of Paris is a symbolic place – after the terror series in January 2015, which included the attack on “Charlie Hebdo”, people from all over France commemorated the victims there. Since then, the square has become a central place of sympathy after terrorist attacks.

French President Emmanuel Macron spoke of an Islamist terrorist act shortly after the crime. A defense council was to meet on Sunday under his chairmanship. On Wednesday, France wants to remember the brutally killed teacher with a national memorial service.

Also the father of a schoolgirl in police custody

The Islamic community also reacted to the brutal act. Nothing justifies the murder of a person, it was said by the Islamic umbrella organization French Council of Muslim Cults.

The teacher was beheaded on Friday afternoon in the Paris suburb of Conflans-Sainte-Honorine by his attacker near his school. Several people from the perpetrator’s environment were still in police custody on Sunday.

In France, however, there has been criticism for not doing something earlier – after all, there have been threats against the teacher and the school since the beginning of the month.

Only a few weeks ago a man brutally attacked two people with a knife in front of the former editorial building of “Charlie Hebdo”. He also gave the motif of Mohammed cartoons that the magazine had published. The attacker was actually targeting the editorial team, but did not know that they had meanwhile moved to a secret location. (dpa) 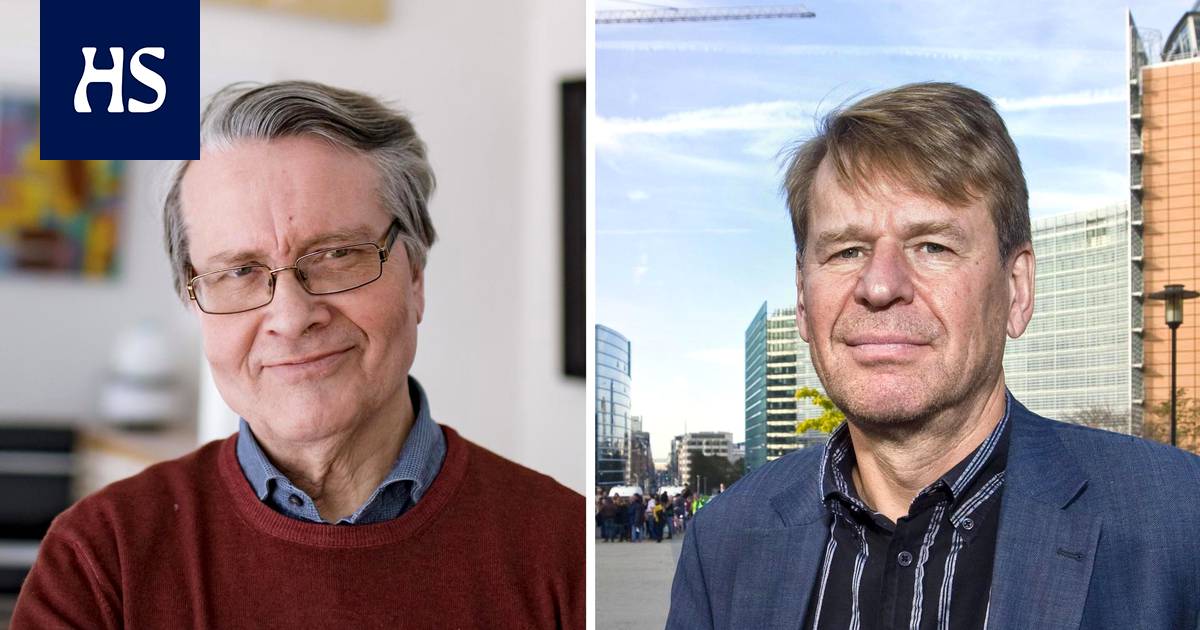 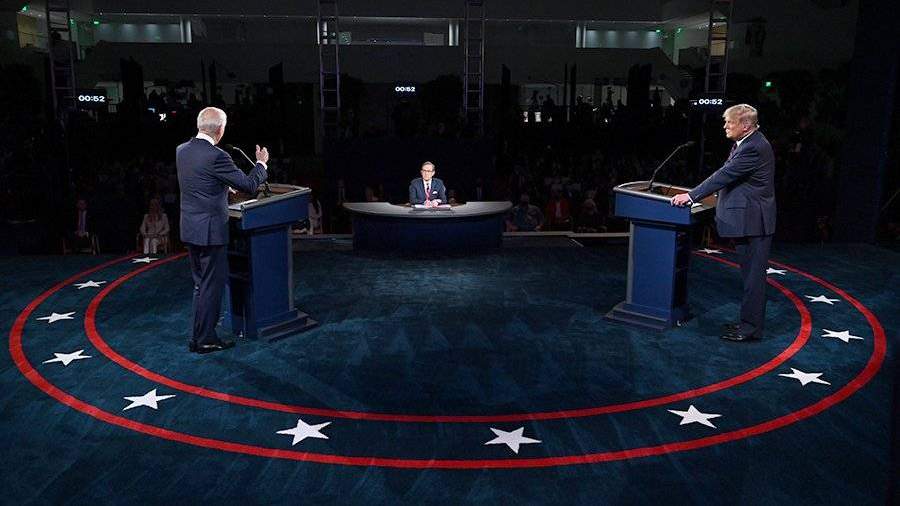 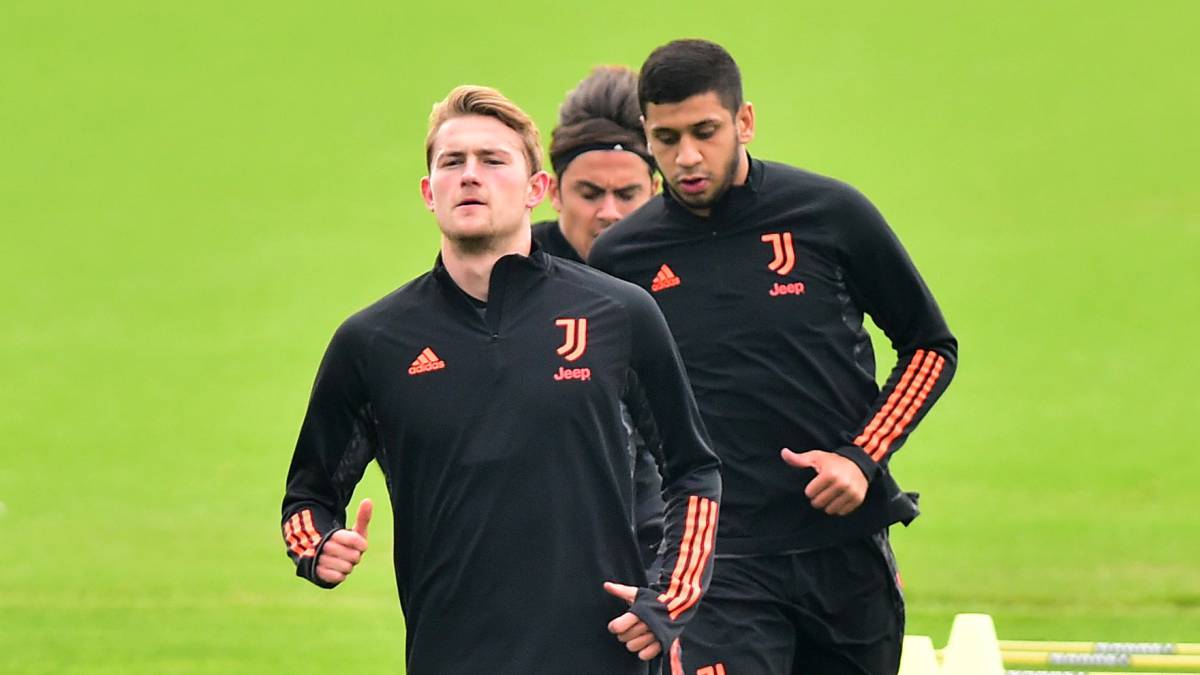 Pirlo debuts in the Champions League without Cristiano Ronaldo 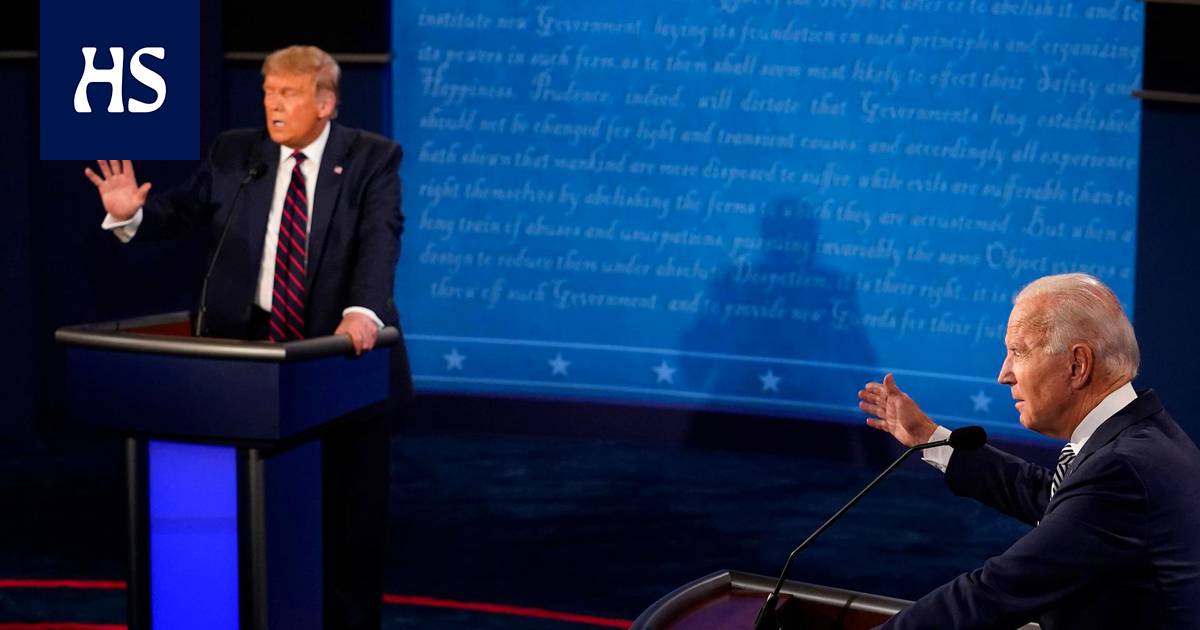 US presidential election Trump’s and Biden’s campaigns dispute the content of Thursday’s debate, trying to prevent speeches by closing microphones Whether pregnant women can eat sago during Navratri fast

Apple introduced iPhone 12 with 5G and disclosed prices in Russia