Tennis | The tennis players were in pain in the heat of Tokyo – “I can play to the end, but I may die,” Russian star Daniil Medvedev told the judge 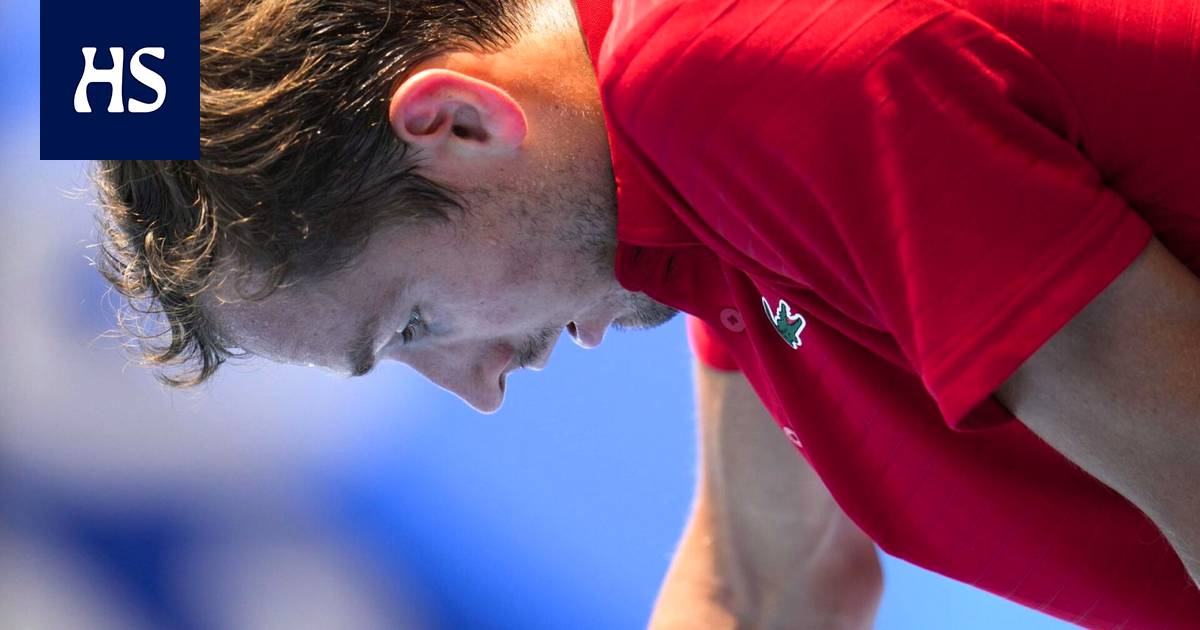 Daniil Medvedev did not hide his anger at playing in the hottest weather in Tokyo.

In Tokyo the heat that prevailed during the day has proved painful for many tennis players who have had to play their doubles matches at the hottest time of the day, at temperatures above 30 degrees.

The postponement of matches has been demanded by, among others, the top two on the men’s world list Novak Djokovic and Daniil Medvedev.

The International Tennis Federation (ITF) only conceded the claim after Wednesday’s matches. Starting Thursday, for the welfare of the players, tennis matches will only start at three in the afternoon local time, not at 11 in the morning, as before.

On Wednesday Russian Medvedev played in the heat of his third round match against Italy Fabio Fogninia against.

Medvedev won the match 2-1, although at the same time he protested against the situation spectacularly and seemed generally unwell.

“I can play to the end, but I might die,” Medvedev told the judge who asked about his well-being. According to the BBC.

“If I die, will the ITF take responsibility,” he is also said to have asked.

Women in a duel in Spain Paula Badosa suffered from the heat even worse. He had to give up his third round match to the Czechs Markéta Vondroušováta against.

Badosa said he had a heat stroke. He had to be taken out of the field in a wheelchair.

“This has been a tough demand since day one. I tried to adapt to the best of my ability, but my body has not endured as required, ”said Badosa, who retired from the mixed doubles game, according to the BBC.