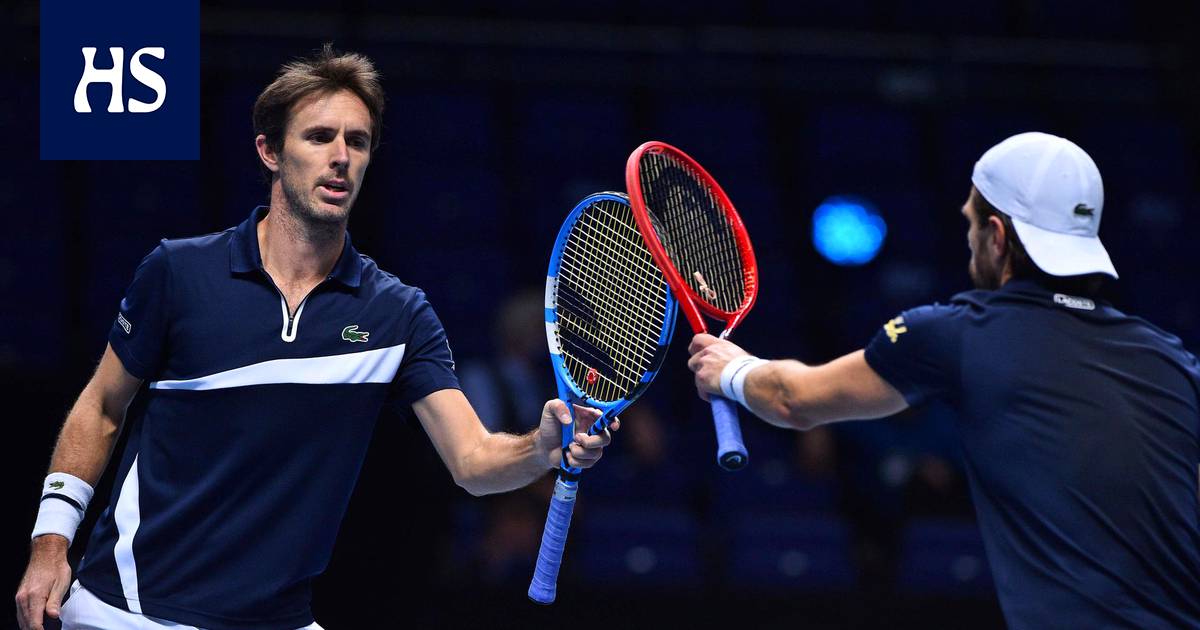 Together with Edouard Roger-Vasselin, Kontinen won the Stockholm Open 2019.

Tennis a former world number one player in doubles Henri Kontinen exchange pairs, said the Finnish Tennis Association on Instagram. Cooperation with the German Jan-Lennard Struffin with it only lasted less than a year and produced ever worse results towards the end.

Kontinen, 30, has got an experienced Frenchman as his new partner Edouard Roger-Vasselin, with whom we also have a common history. The pair won the Stockholm Open 2019 and the co-op immediately fell into place.

Roger-Vasselin, 36, is a second-generation player who seems to be in the best mood of his career. He advanced with his Austrian partner Jürgen Melzerin with the final of the ATP final tournament in London.

For a duel with concentrating Struff, Kontinen had time to play only five tournaments when the collaboration ended in a loss to the first round of the French Open.

Kontinen and Struff reached the same side of the net for the first time in the Australian Open. The collaboration produced a semi-final place, followed by the Rotterdam final and the Dubai semi-final.

After a long coronary virus break, the duo played two more tournaments: the Roman Masters and Roland Garros. There was no success in either and Kontinen ended his season.

Prior to playing with Struff, Kontinen had four years of successful collaboration John Peersin with. During that time, the pair won the Australian Championship, the London ATP Finals twice and Kontinen rose to number one in the world and Peers to number two. 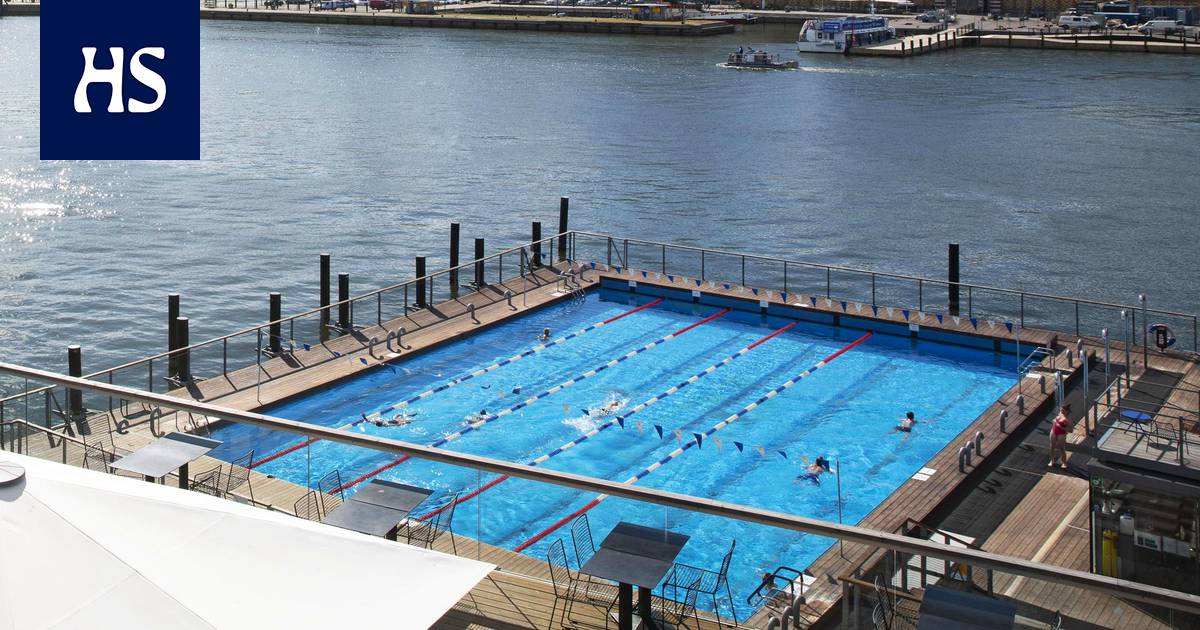 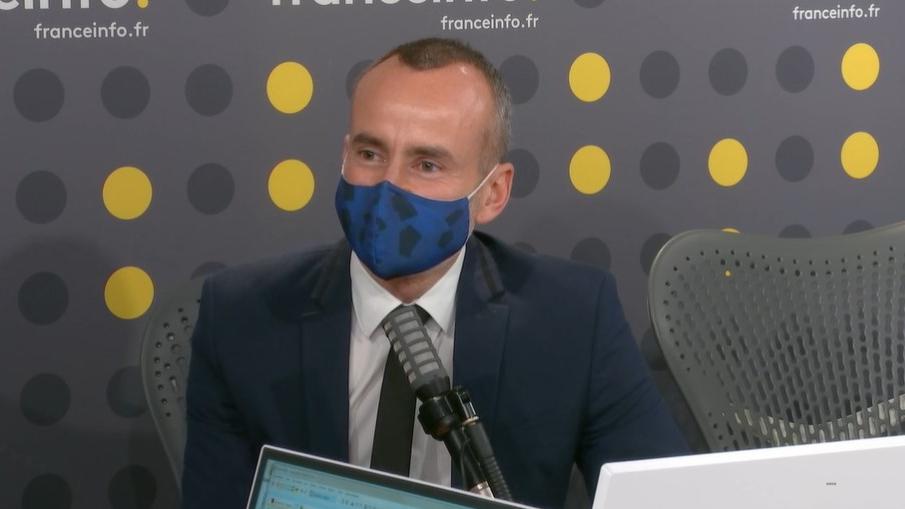 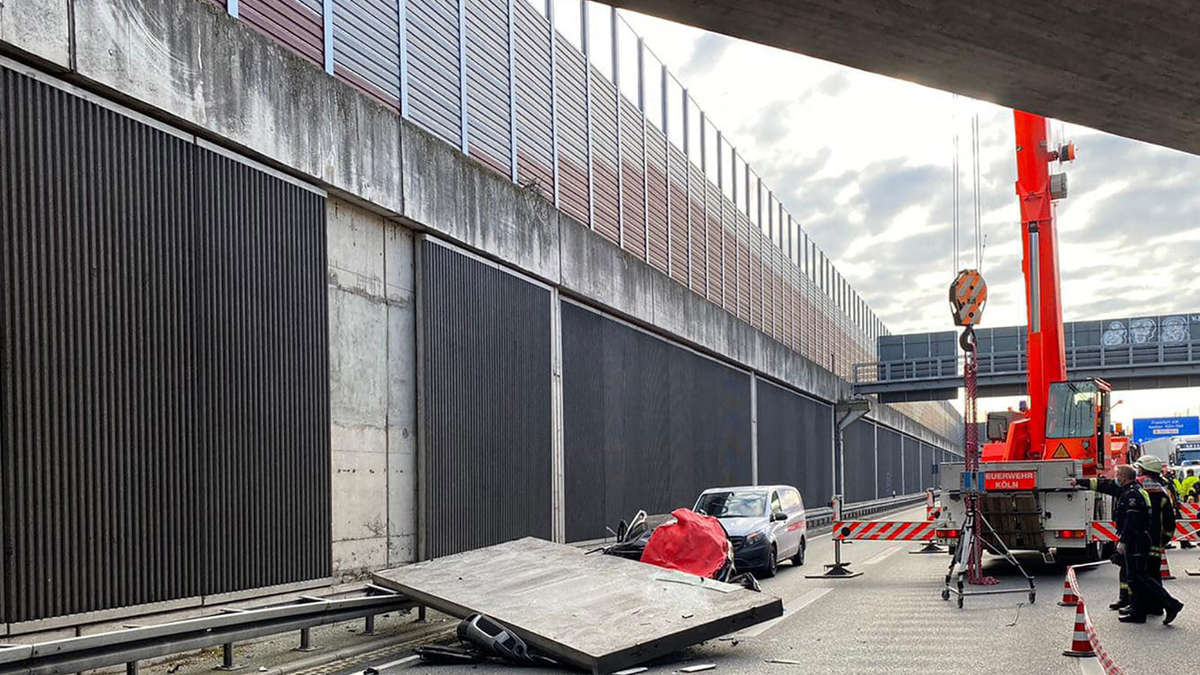