Tennis player Medvedev lost in the quarterfinals to Roland Garros 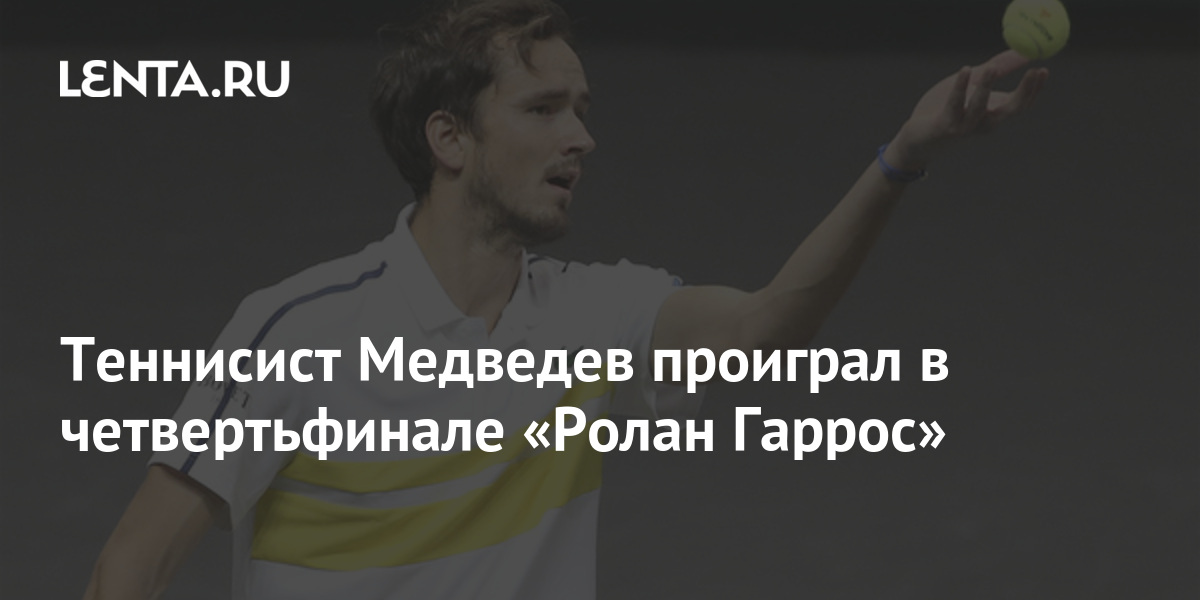 In the quarter-finals, the 25-year-old athlete was weaker than the Greek Stefanos Tsitsipas. The match ended with a score of 6: 3, 7: 6 (7: 3), 7: 5. For the first time in his career, a Russian made it to this stage of the tournament.

The current champion of Roland Garros is the Spaniard Rafael Nadal, who beat Serb Novak Djokovic in the 2020 final.

On account of Medvedev – ten career titles in singles. At the end of February, the Russian reached the final of the Australian Open, where he lost to Djokovic. He played for the second year in a row in the decisive match of the Grand Slam tournament. 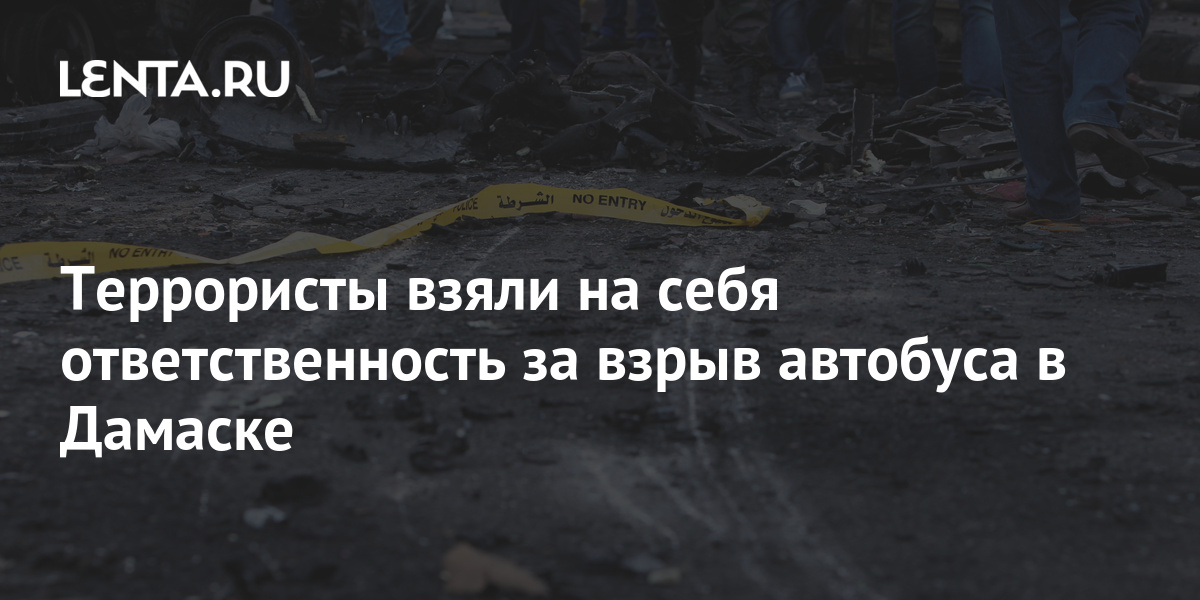