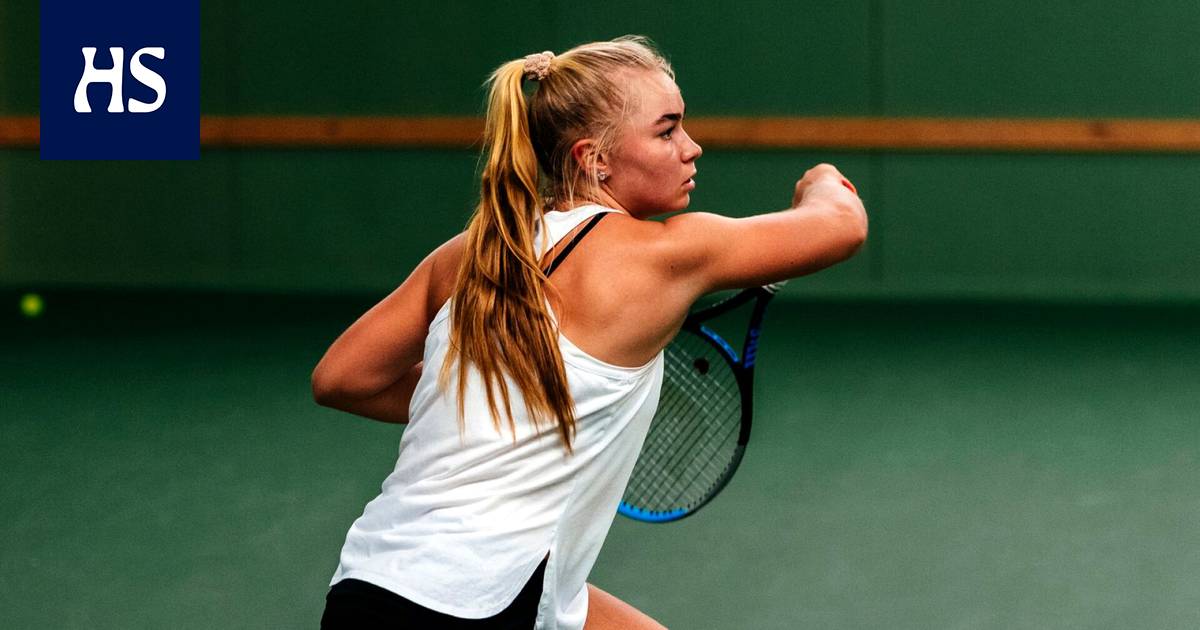 Hietaranta and Costoulas will face Linda Fruhvirtova – Polina Kudermetova, the second-placed pair in the semi-finals.

“The match started with a dream game. The game was already led 5-1 and after that there were a couple more batches that were not received. For the second batch, we started from scratch. Right from the start we got a break and it was maintained throughout the batch. The tiebreak of the third set was really smooth, but we continued the active game and it helped us win, ”Hietaranta commented in the Tennis Association’s press release.

“Wimbledon is a really great place to play. Now just focus on the next game and match at a time, ”Hietaranta added.