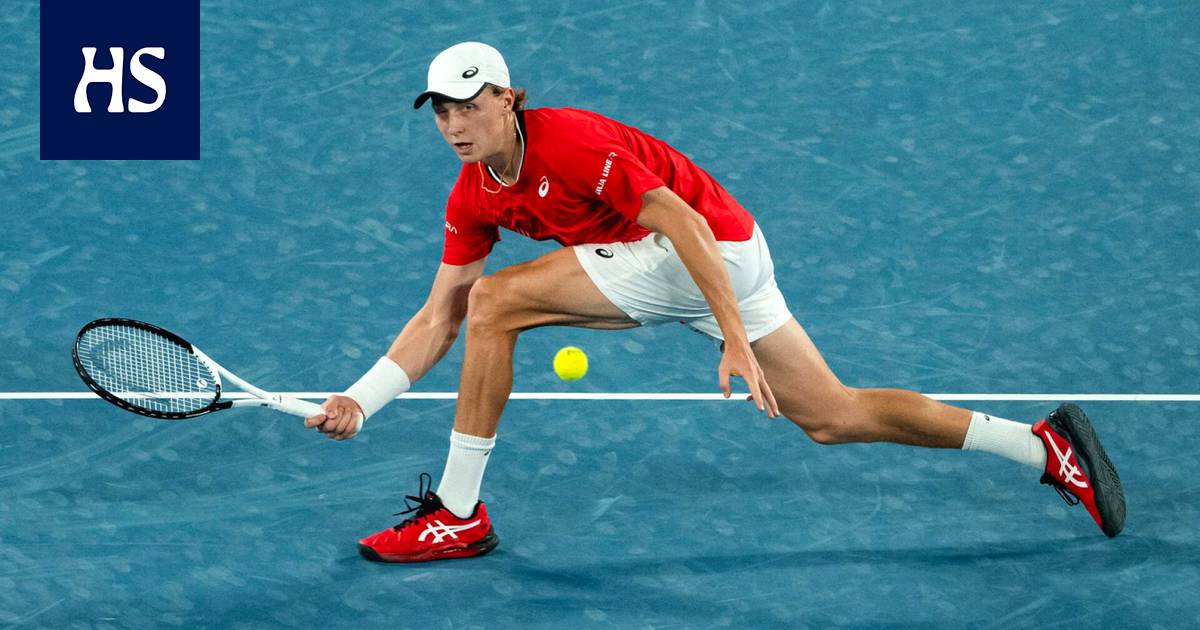 Rose Mountain and Nadal meet at the ATP tournament in Melbourne.

In the opening round, both kept their feeds up to a 5-4 situation. Rose Mountain made a double mistake in his own passing turn in an awkward position: multiple grand slam winner Nadal got the wilderness ball and didn’t miss it.

The second batch was even tighter. In situation 2–2, there was a breaking ball on Rose Mountain, but Nadal cleared it. Nadal rose to the 5–3 lead with a feed-in break, but the Finn’s strong battle paid off: first he held his own pass and immediately broke Nadal’s pass: 5–5.

In situation 5–5, Ruusuvuori had a breaking ball for Nadal’s feed, but the Finn didn’t quite have time to catch up with the Spaniard. When Rose Mountain fed in a 5-6 situation, he led the game 40-30, but Nadal eventually twisted the match ball for himself. Ruusuvuori’s handball took a long time and the match ended there.

Who is Matter-Eater Lad? Peacemaker’s old ally who might return