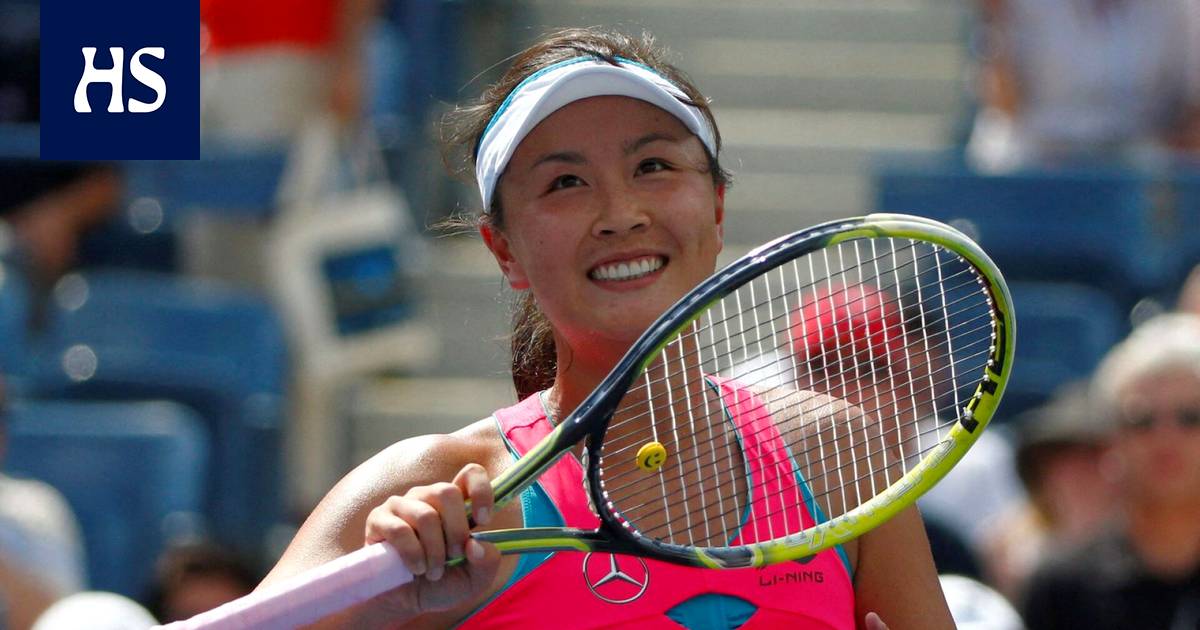 The Australian Open allows athletes to express their concerns on behalf of Peng Shua, but similar expressions of viewers are not allowed.

Tennis The organizers of the Australian Open championship seized t-shirts from two spectators on Saturday showing the loss of a tennis player in China Peng Shuain Australian media reports.

In the Australian Open, tennis players have expressed concern about tennis player Peng Shua, who in November accused a member of the Chinese Communist Party leadership of sexual violence.

Meanwhile, the organizers of the tournament have seized material that they believe has contained political protests.

Candidate for the Australian Senate Drew Pavlou posted a video on social media on Saturday about how his friends Max Mok and another spectator got into dealings with Australian open police and later state police at the Melbourne Park Tennis Center.

The duo were wearing shirts that read “Where is Peng Shuai?”. Police told the duo that shirts and signs were not allowed and were explicitly prohibited in the ticket office. The video shows how a police officer seizes a sign and then asks to take off the t-shirts that had the same message as the signs.

“I remember the policeman saying over and over that he had been instructed from a higher level to seize the material. On top of that, he said they have eyes and ears everywhere and we wouldn’t be able to hide. Who would I really hide from, ”said Max Mok of The Herald and For The Age magazines.

“According to ticketing rules, we do not allow commercial or political messages on signs or clothing,” a Tennis Australia spokesman said. To The Guardian.

“Peng Shua’s safety remains our main concern. We will work with the WTA tour and the tennis community to clarify his situation and do everything we can to ensure his well-being.”

Senator candidate Pavlous has said he has set up a fundraiser to give t-shirts to viewers before the women’s finals.

Read more: Peng Shuai denies previous allegations of sexual violence, but WTA is not convinced and calls for further investigation