Ten years of the National Filba, called to Patronage and the last Le Carré 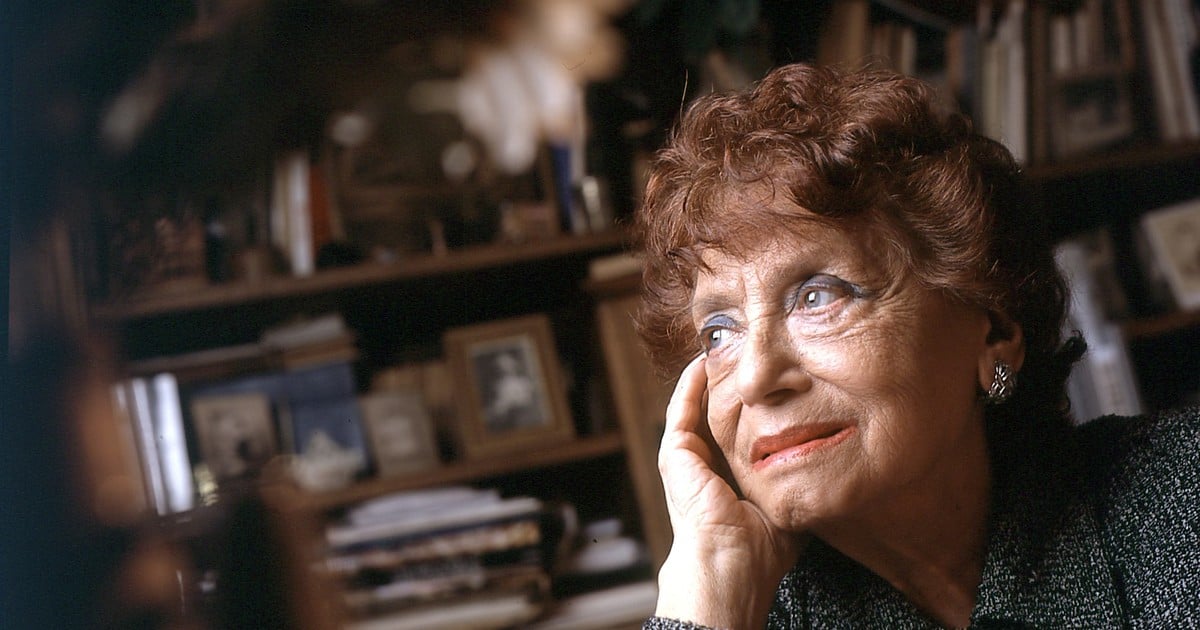 The traveling festival National Filba, which was born with the idea of ​​drawing and inhabiting an Argentine literary map, celebrates its first ten years with a virtual edition that makes its footing in Santa Rosa. From June 16 to 19, the activities will take place, for the second consecutive year in virtual mode as a result of the pandemic, according to the program that the Filba Foundation also announced via Zoom.

Among the outstanding participations, Maria Teresa Andruetto will be in charge of the opening ceremony on June 16 at 8 p.m., with a text on the profession of writing; while Mariana Enriquez will do the closing act, with a reading of horror stories, on Saturday, June 19. In addition, they will be Maria Moreno, Gabriela Cabezón Camera, Camila Sosa Villada, Jorge Consiglio, Federico Falco, Dolores Reyes, Carlos Gamerro, Santiago Llach, Camila Fabbri, María Sonia Cristoff, Mariano Quirós and Osvaldo Baigorria among many.

The Pampean poet Olga Orozco will be inspiration in several of the activities, as well as Rosario Bléfari, recently passed away in La Pampa, will be honored.

Mariana Enriquez will read stories at the closing of the Filba, on Saturday 19.

The 10th anniversary of the festival comes with the publication of a book, which will be freely downloadable on the web, with texts by Hebe Uhart, Selva Almada, Juan José Becerra, Oliverio Coelho, Pedro Mairal, Fernanda García Lao, and María Moreno, among others.

All the activities of the Filba Nacional 2021 are virtual and free, and will be carried out through various platforms. Data at: http // filba.org.ar

The Ministry of Culture of the City of Buenos Aires opened the call for the program Cultural Participation- Patronage 2021, through which artistic-cultural projects can be financed with the contribution of taxpayers who pay the tax on Gross Income.

Through an online form, you can apply until June 25 any person, association or non-profit organization that has a proposal for research, training, dissemination, creation and / or cultural production. The application must fit into one of the 14 disciplines available: Dance; Visual arts; Audiovisual arts and digital art; Theater; Circus; Literature; Crafts and folk art; Design; Popular music; Academic music; Cultural heritage; Publications, radio, television and Internet sites; Infrastructure and New Technologies.

In 2020, 2,294 projects were presented, of which 1,438 were selected for a total of $ 962,164,682. Once selected, the project has two years to find patrons, perform and be accountable. Some 200 projects of the so-called 2020 have already received their contributions. More info: buenosaires.gob.ar/cultura

In October: The last of Le Carré

Almost a year after his death, the 26th British novel John Le Carré will be published on October 14 by Penguin Viking with the title Silverview.

As the publisher anticipated, the posthumous book by the English spy master recounts the days of Julian Lawndsley, who left a prestigious position in London to take the reins of a bookstore in a small spa English until a visitor ruins those plans.

The writer’s agent, Jonny Geller, anticipated doubts about a text that had not been published during Le Carré’s lifetime and assured that the novel will have “that characteristic voice” of the author, which sold more than 60 million books inspired by his days as a secret agent.

After spending a month “under the custody of the State” at the General Calixto García University Hospital in Cuba, the opposition artist Luis Manuel Otero Alcantara, leader of the San Isidro Movement, he was released from the hospital, as confirmed by human rights organizations. Amnesty International’s Director for America, Erika Guevara Rosas, celebrated the release of Otero, who went on a hunger strike for part of his stay at the hospital.

Otero had been in the hospital for a month and organizations had denounced his stay as a “kidnapping”, since he was “incommunicado”. After his departure, the artist assured that he is “well” physically, although he is “worried” about the situation and because his friends “are in prison.”