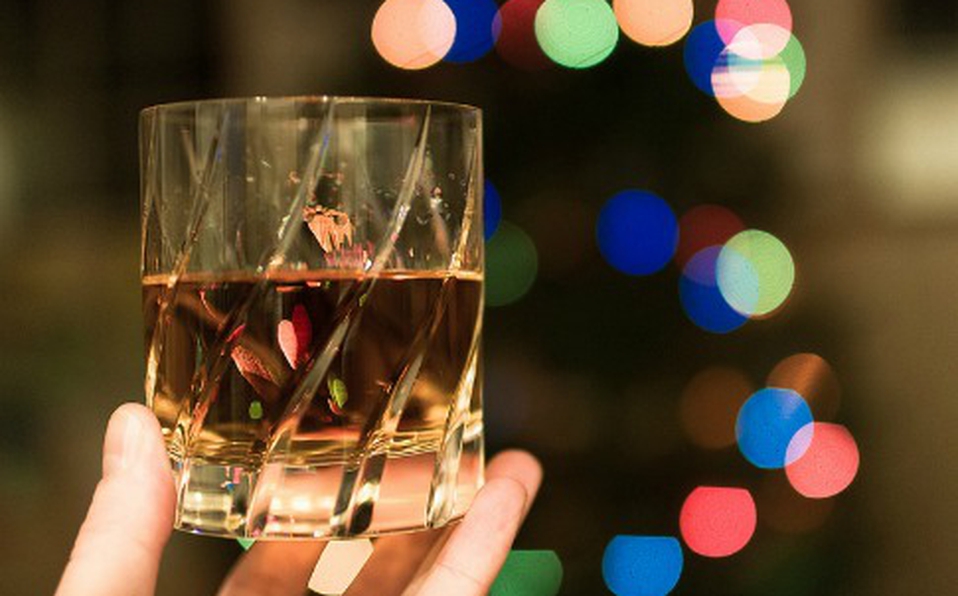 Ten people died in Uxda, in the northeast of Moroccos, after consuming adulterated alcohol produced clandestinely, while another thirteen remain hospitalized, according to local media today.

The intoxicated people were admitted to the Farabi hospital in Uxda, as reported by the local website “www.chamspost.com”.

Similarly, the police yesterday arrested a 31-year-old person, with several criminal records for theft and trafficking of alcohol without authorization, for his involvement in the sale of adulterated alcohol prepared with methyl alcohol, which caused the death of these victims. .

The General Directorate of National Security reported yesterday in a statement that an investigation has been opened to detect possible accomplices in this case.

The consumption of alcohol is restricted in Morocco where, by law, its sale to non-Muslims is prohibited and it is difficult to obtain a license for its sale.

On the other hand, there are many clandestine distilleries and the secret sale of strong spirits, mainly spirits produced by hand and without the proper sanitary guarantees.