Ten of the last 11 Madrid duels resolved by the minimum 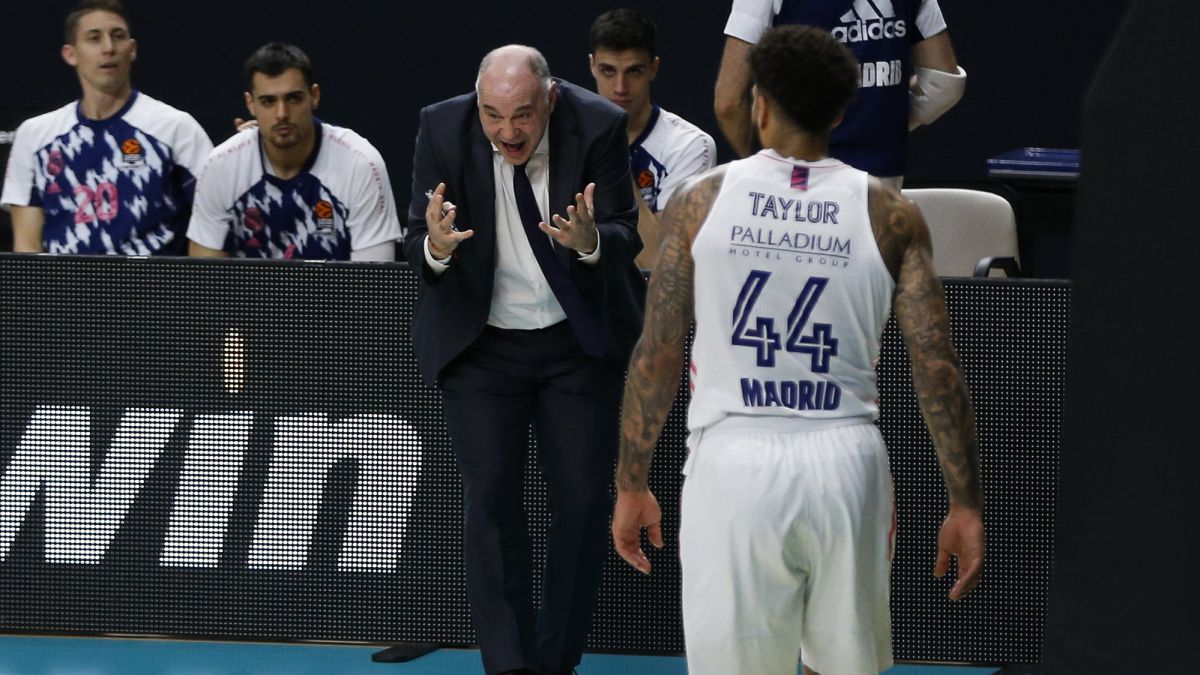 The Euroleague is a very tough competition. They are the 18 best teams in Europe faced in a system of all against all in which any mistake can be lethal. Every game is a near final; every minute on the court is important. All the teams know it, but Real Madrid may be the one that is suffering the most.

He started the season with the alarm on: four defeats in the first five games. Then came the prolonged rise in the standings with 11 wins almost in a row: only the loss in Moscow against CSKA in the first match without Facundo Campazzo prevented a colossal run. Now, and after falling to Maccabi, he touches another small stumble of three defeats in four games.

It was precisely in the duel of Russia and already without the Argentine, when the whites began a series of 11 tachycardic duels, decided in favor (7) or against (4) by a minimum distance on the scoreboard of 8 points or less, except against the victory against Alba Berlin at the WiZink Center: +29 goals (91-62). In addition, in that period, he has disputed four extensions, three of them in a row in Athens: two against Panathinaikos and one against Olympiacos. The last one, against Bayern in Munich, ended with Whites’ 13th win of the season. The losses due to injury of Anthony Randolph, first, who will miss the entire season, and then Sergio Lull (out of the last four games) have been quite noticeable.

The streaks, good or bad, in this present Euroleague are important because after 21 days the differences in the upper part of the classification are minimal. Between the first (CSKA) and the fifth (Madrid) there are only two distance matches (15-13); and between the fifth and the twelfth (Maccabi), three. The seventh (Zalgiris) has the same 11 wins as Olympiacos, Anadolu Efes and Valencia Basket.

A compressed scenario that causes the places for the playoff (the first eight) to be very expensive. Above all, because the Anadolu Efes whiplash is still trusted. Also from Fenerbahçe, eleventh, after strengthening and a good run with five victories in a row. In addition, there is Maccabi, a win from eighth place when at the end of November they were penultimate. And we cannot forget TD Systems Baskonia: the Basques are not going to throw in the towel despite being thirteenth with only 9 wins.