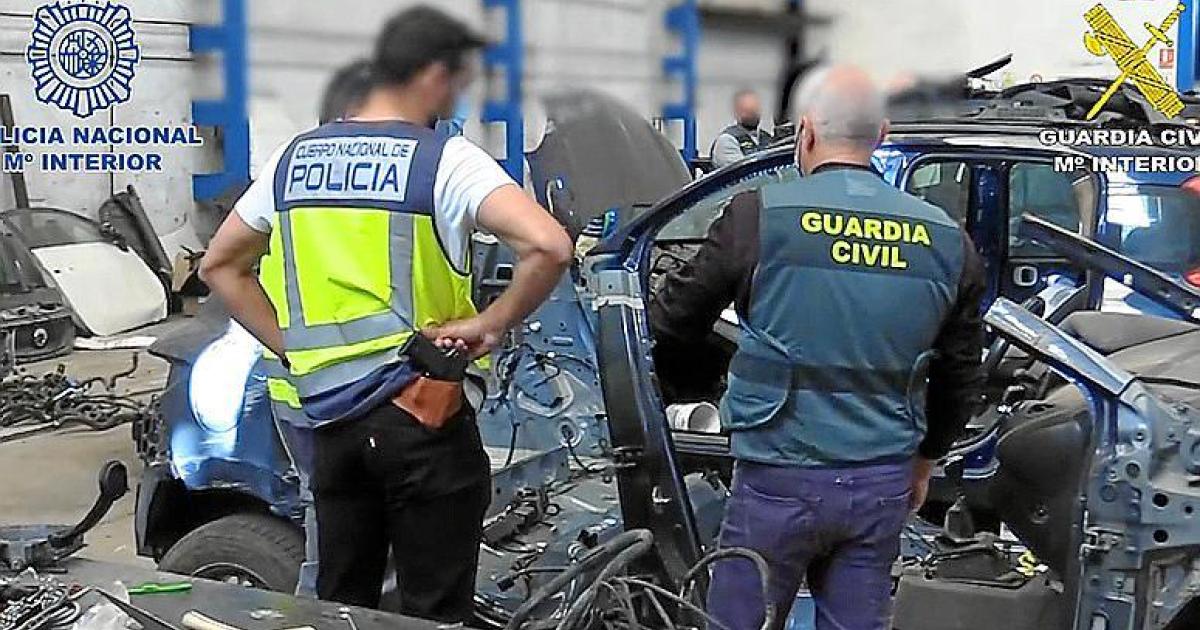 A joint Guardia Civil and National Police operation has resulted in the arrests of ten people in connection with the theft of cars, most of them high-end. Four of the arrests are in Palm; there are three in Cordoba, two in A Coruña and one in Valencia.

Damaged vehicles were being bought and similar cars stolen, and these were used to switch number plates, chassis numbers and other documentation. The vehicles were then sold, some in Spain but most abroad.

In all, 63 cars have been seized along with 45 number plates, any amount of documentation, false driving licenses, radio frequency devices used to steal cars, computer equipment and a firearm and ammunition.

Nine homes were raided as were two industrial buildings; bank accounts have been frozen. Those arrested are Spanish, French and Italian.