Television | There is still one person in the world who is hurt by the Simpsons parody: Morrissey 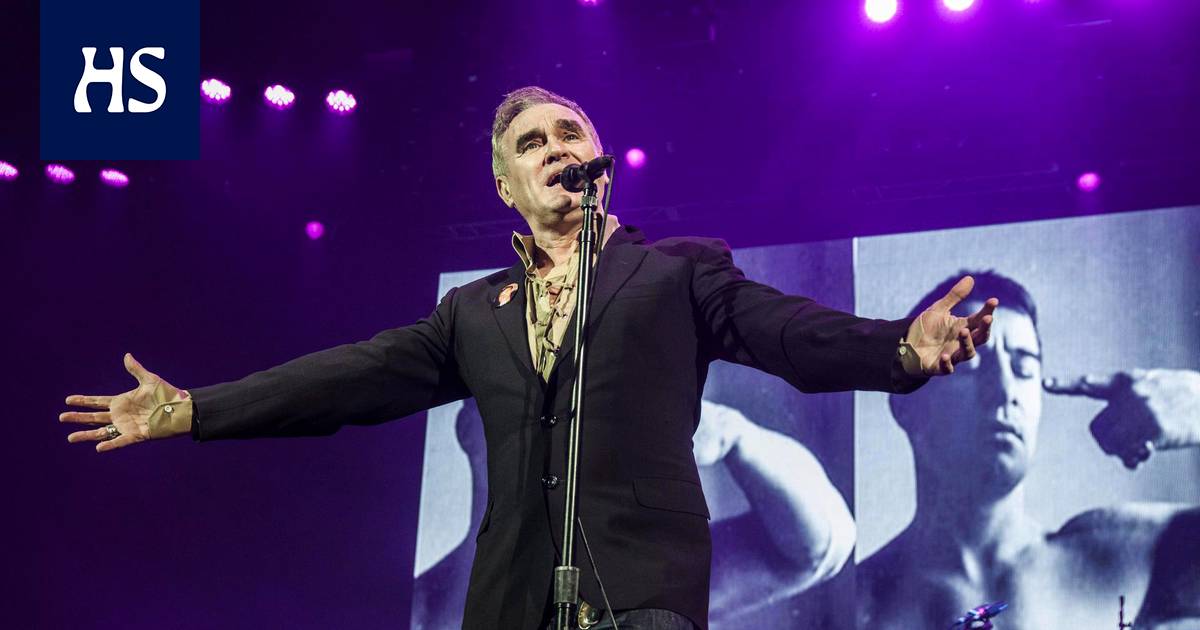 “In a world crazy about the laws of hatred, there is nothing to protect me,” Morrissey writes.

Animation series The Simpsons has managed to anger the British musician Morrissey.

The series parodies Morrissey in a weekend-long episode in the United States. In the episode, Lisa begins to fan a fictional band called The Snuffs and befriends the band’s lead character Quilloughby.

Quilloughby, has a lot in common with Morrissey in appearance, and he’s vegan. Oscar Wilde mentioned, and The Snuffs songs include “How Late Is Then,” “Hamburger Homicide,” and “Everyone Is Horrid Except Me and Possibly You,” all parodies of Morrissey-directed songs by The Smiths. Quillouhby is sounding Benedict Cumberbatch.

However, Quilloughby is a product of Lisa’s imagination. Quilloughby turns into a gray, meat-eating overweight man with anti-immigration opinions.

Morrissey got angry and wrote a response to their own site.

“The Simpsons the wrath of the creators towards me is one from which one would tolerate a lawsuit for ridicule. But it requires more funding than I could possibly raise. ”

“The worst thing you can do in 2021 is give people a little strength. There is no place in modern music for anyone with strong emotions. There are restrictions on art, and no record company takes an artist under their wings, who says. ”

“We all know this because we see how music – and the whole world – has turned into a hypnotic mess. We have to let it spin unbearably, because free speech no longer exists. ”

This after Morrissey barks at his treatment of the media. They say they have written about him in a certain way since the first interview decades ago. He’s reportedly used to it.

“The accusations usually come from someone with a terrible desire for importance. They do not operate at a very high level. For example The Simpsons scriptwriting apparently requires only complete ignorance. ”

“In a world crazy about the laws of hatred, there is no one to protect me.”

Also There are two separate updates on Morrissey’s official Facebook page The Simpsons period. There’s Morrissey’s manager Peter Katsis wonders how Morrissey’s character’s belly can hang under his shirt, when in reality it has never hung.

In addition, he blames The Simpsons racism, but does not provide any examples. Katsis also wonders how Cumberbatch could ever agree to a voice show gig as a Morrissey character.

The Simpsons scriptwriter Tim Long told Variety that the character is Morrissey, but not Morrissey. It also features a bit of The Curen Roberth Smith, Joy Division Ian Curtisia and many others, Long said.

Morrissey performed at the 2016 Flow Festival. At the time, a critic Otto Talvio wrote as follows:

“Morrissey has been trolling the media for more than 20 years on a similar line of commentary flirting with racism and the far right. It has in the past been justified partly by bitterness towards the media chase hunted by the New Musical Express of the early 1990s, partly by Morrissey’s sexually motivated admiration for skinheads and other working-class machocults, and partly by his From England, which he longs for. ”

The booty behind the Champions for Manchester City or Chelsea