Television, the “switch-off” of the new digital terrestrial system has been postponed to 15 October 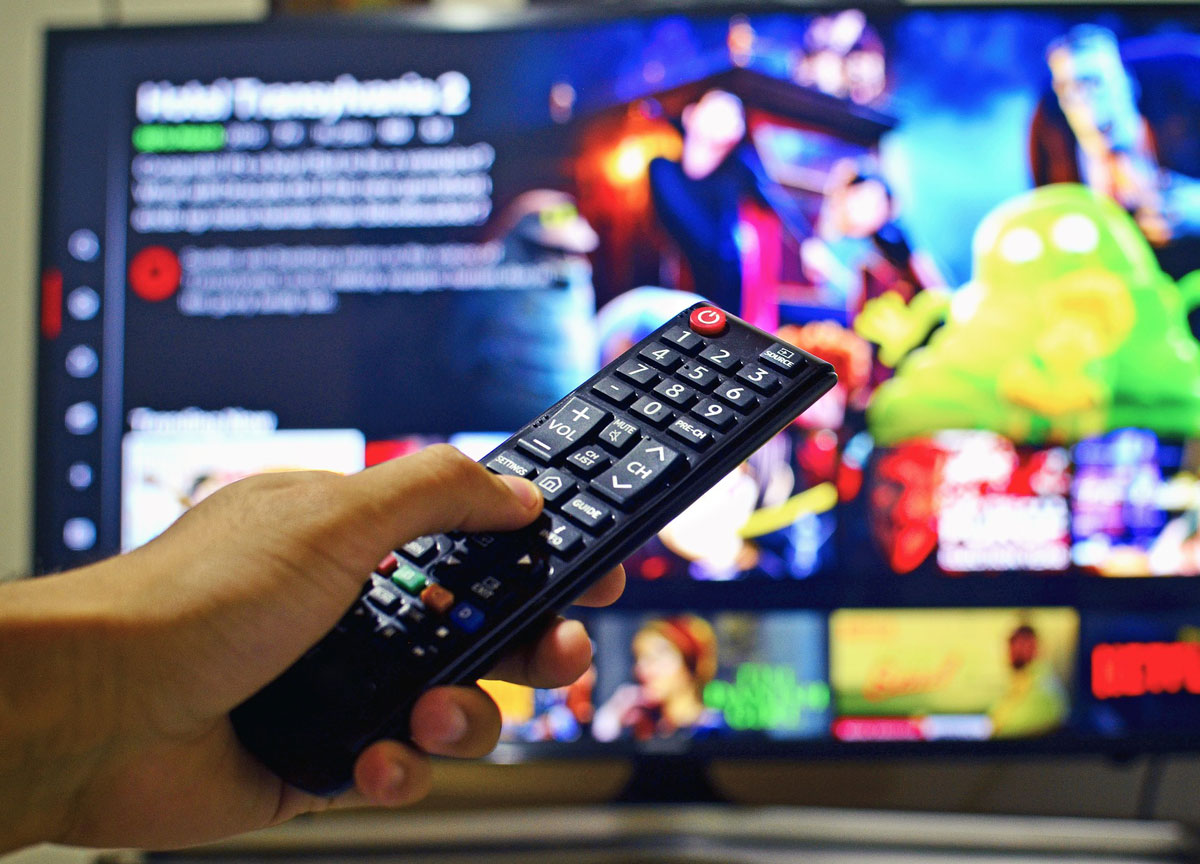 The “switch-off”Of the transition from the transmission standard Mpeg2 to the most advanced Mpeg4, scheduled for September 1st. The change then from Dvb-T to the Dvb-T2, emblem of the new generation digital terrestrial TV, postponed from 30 June 2022 to a period “starting from 1 January 2023”. As reported by the Sole24Ore, therefore, more time will be needed, especially considering the slowness with which the replacement of new generation televisions and decoders to continue viewing the programs. The changes to the “roadmap”, which was defined in 2019, were discussed in a meeting between the Minister of Economic Development (Mise) Giancarlo Giorgetti, the undersecretary Anna Ascani and the Associations of the world of TV and retailers.

On 1 September, therefore, there will no longer be the intermediate step from coding Dvb-T / Mpeg2 to that Mpeg4 (which requires HD televisions or decoders suitable for high definition). It will start on October 15, 2021, gradually, starting with some channels. The generalized disposal of the Mpeg2 encoding would then be defined with a subsequent provision, to be issued by the end of 2021. The second and definitive transition to the DVB-T2 standard is also postponed, which requires a much more extensive replacement of televisions and decoders. This will no longer take place from June 30, 2022, but from January 1, 2023. However, this does not mean that the transfer of frequencies from the TV operators to the telephone operators that have won bandwidth resources with the auction will be delayed. 5G. This is the so-called “refarming», For which there is a mandatory European trap set at 30 June 2022.

But how will it be possible to confirm the change of frequencies without the contextual “switch-off” of the old Dvb-T? Technically the broadcasters will have to transmit with the old Dvb-T in encoding Mpeg4, but with less frequency resources available. To do this there are no great alternatives: they can turn off “secondary” channels or agree to decrease the image quality in the face of increased compression in Mpeg4. The local broadcasters in turn will have to “tighten”, as they are destined for a single multiplex which, remaining within the old standard Dvb-T, it means less bandwidth available. Returning to “refarming”, The final date of 30 June 2022 remains confirmed, but the national roadmap divided into four geographical areas changes. It starts on 15 November 2021 in Sardinia, then between 3 January 2022 and 15 March 2022 it will be in Valle d’Aosta, Piedmont, Lombardy, the province of Trento, the province of Bolzano, Friuli-Venezia Giulia, Emilia-Romagna. Between 1 March 2022 and 15 May 2022 in Sicily, Calabria, Puglia, Basilicata, Abruzzo, Molise, Marche and, finally, between 1 May and 30 June 2022 in Liguria, Tuscany, Umbria, Lazio, Campania.

As mentioned, on the postponement, at least judging by the document presented by Ministry, had a decisive impact on the slow pace of replacement of televisions. Since 2019, the date on which the refarming calendar was defined, significant delays have accumulated and the first campaign to encourage the replacement of televisions launched by the previous government, with constraints based on the ISEE, has not produced the desired results. Recently, the Ministry of Development led by Giorgetti, it launched the decree for scrapping bonuses up to 100 euros, with no restrictions Isee, in implementation of the budget law 2021, but considering the timing of the Court of Auditors and the Official Gazette, the contributions will start, it is expected, during the month of August.

Now, it is hoped to give a turn also with the new communication campaign widespread among users. The Ministry observes that “a regulatory framework and very stringent commitments with some mandatory deadlines have been inherited”. The roadmap and the position of the government are improved, “in order to guarantee the continuity of the service to citizens, that of the company and employment levels together. We have taken note of the critical issues highlighted with respect to the roadmap by almost all the stakeholders and worked on the best and most balanced of possible solutions. We acknowledge the Government, Minister and Undersecretary for having understood the delicacy of the situation and for having identified more balanced paths. We have chosen concreteness and we have chosen to make an effort to keep the system together, knowing that everyone will continue to do their part “, comments Franco Siddi, president of Confindustria Radio Televisions. Criticizes the position of Coral aerators by the coordinator Marco Rossignoli, according to which «a contextual transition to Dvbt-2 / HevcC (without intermediate steps to MPEG-4) of all national and local TV channels in the switch-off phase between April and June 2022 would be needed.