In August 2017, a terrorist attack took place in Turku. Hassan Zubier, who helped the victims, became a hero. However, the glory didn’t last long as Zubier caught on to his lies. Who is he even in the end?

He had arrived in Turku on holiday the day before with his open wife, small baby and mother-in-law. They stayed at the campsite.

On Friday, it was planned to leave the evening ship back to Stockholm. During the day they walked to the river bank and went to lunch. As they crossed the square, they passed two women, blond and dark-haired. 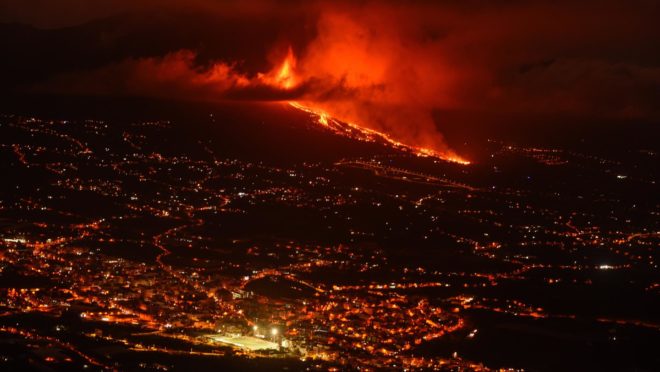