Television review What set the brotherhood apart? – Once Were Brothers is a conventional but fascinating and musically handsome documentary about the story of The Band 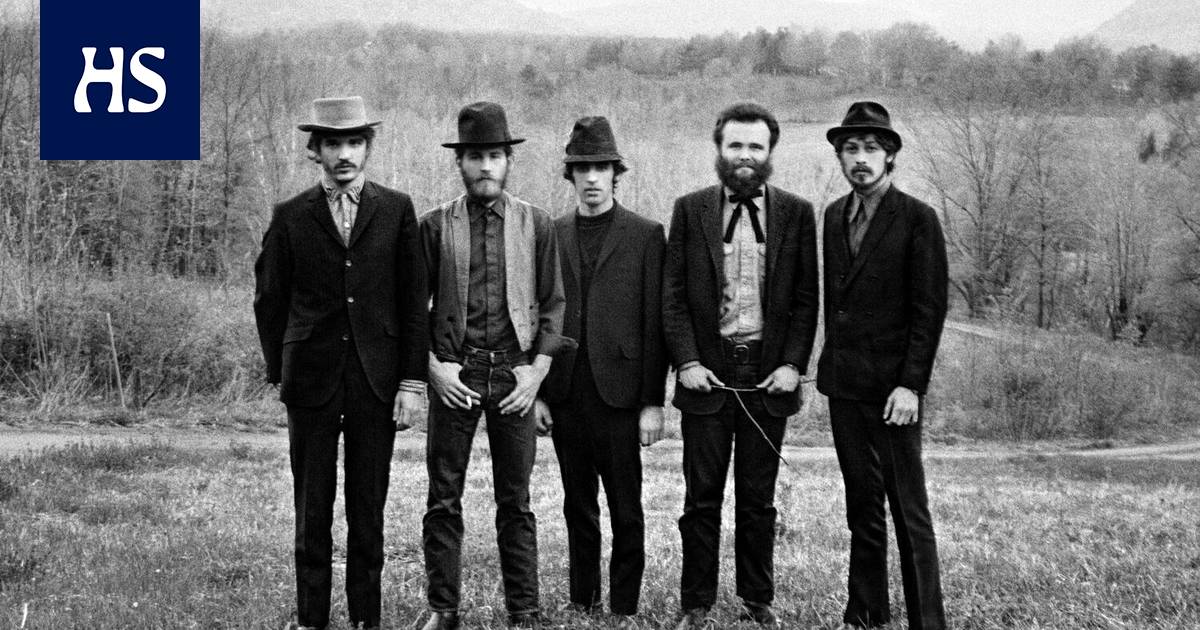 Liquor and drugs spoil the band as the band, including The Band, states in a documentary by Daniel Roher.

Worn out said, but I guess that’s true: the band is at its best like a family. And at worst.

Daniel Roherin in the document Once Were Brothers: Robbie Roberts and The Band (2019) The family is The Band. In the 1960s and 1970s, the band, one of the legends of rock history, riveted a reputation for being so electrified. Bob Dylanin as a background band than their own. Its legacy can still be heard in countless bands bundled under formless americana.

The Bandin the musicians welded together as a young rock’n’roll singer Ronnie Hawkins in the band. Guitarist Robbie Robertson, pianist Richard Manuel, keyboardist and saxophonist Garth Hudson, bassists Rick Danko and a drummer Levon Helm were like a series of brothers who lived and breathed music together.

The thoughtful brotherhood was clearly built in its time in promo photos, interviews, and newspaper stories, and the same is repeated in the documentary. There, the stylish fur coats pose as a dense front, here the knives have a delicate laughter again. The reputation grew, as did the audience that fell in love with the root rock.

What happened then? The documentary highlights Robertson’s sad view of things, based in part on his memoir. In addition to Robertson, only Hudson, who did not participate in the documentary, is alive from the star lineup.

Robertson according to The Band happened to have several badly addicted musicians. The confusion was not left to a degree of rancidity, but it also led to accidents that were the fate of musicians and those close to them. Coming before, such close distances eventually became the biggest obstacle in the band.

As Robertson, who was responsible for the songwriting, weighed more and more on stable family life and ambition, the break-up of the band was a natural end result.

An interesting detail at the end of the document mentions, in passing, that Robertson’s spouse later became a Therapist specializing in the treatment of substance abuse problems.

The Band made his last gig with his most legendary line-up in 1976. Various tunes were seen on stage even later, but they faded after Manuel committed suicide in 1986.

Robertson’s dude Martin Scorsese directed the performance of a concert film The Last Waltz (1978), of which handsome excerpts are also seen in the documentary. Something from Roher’s usual documentary says that its most memorable moment, a farewell farewell saved The Night They Drove Old Dixie Downista, is just from the Scorsese movie.

Once Were Brothers: Robbie Roberts and The Band, C More.

Founded in 1967, The Band is one of the legends in rock history. It riveted fame both as Bob Dylan’s backing band and on its own until it disbanded in 1977.­Picture: Elliott Landy