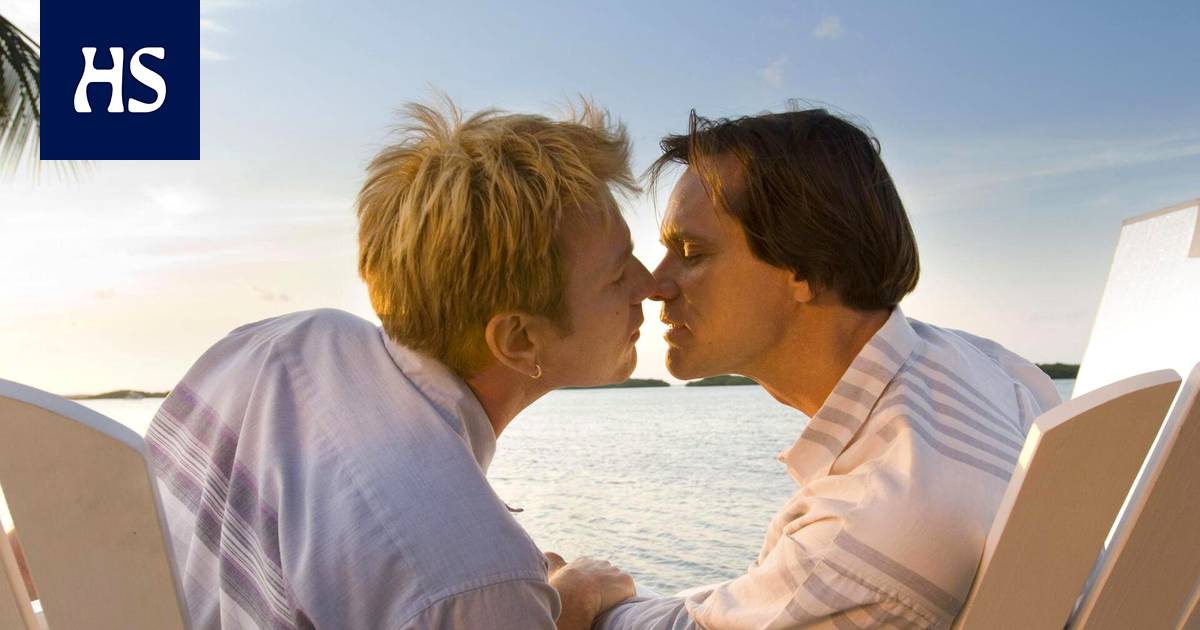 I Love You Phillip Morris ★★

(USA 2007) Politician Charlie Wilson (Tom Hanks) was involved in a CIA project in which the United States supported Islamic religious warriors who opposed the Soviet Union in the war in Afghanistan. Mike Nichols directed a comedy that teases the imagination from true events. (K12)