Television review Wednesday’s TV films include the case of Nile Hilton, a crime drama based in Cairo 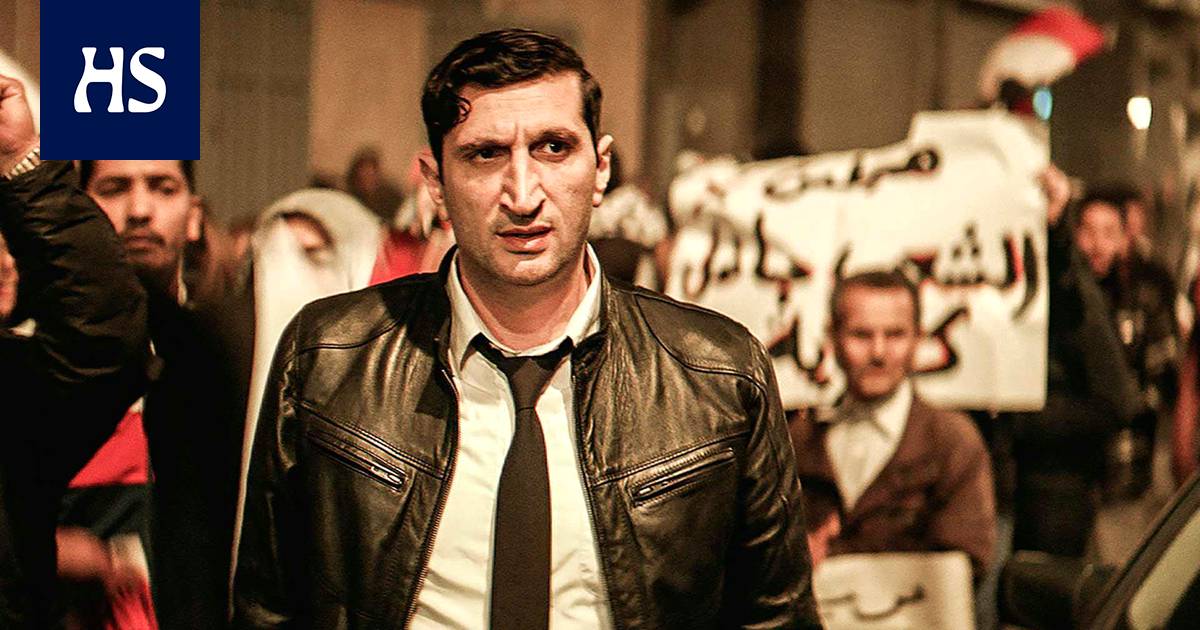 (USA 2013) Mankind is about to settle on Saturn’s moon Titan, but an astronaut (Tom Cruise) must first kill the aliens that have invaded Earth. In Joseph Kosinski’s dystopia, nothing is what it looks like. (K12)

The case of Nile Hilton ★★★

(Sweden 2017) Cairo police (Fares Fares) run into corruption while investigating the case of a murdered singer at the Nile Hilton. Tarek Saleh’s thrilling view of the state of the country ahead of the Egyptian protests in 2011 is inconsolably cynical. The story has links to the murder of Lebanese pop star Suzanne Tamim (1977–2008). (K12)

(USA 2003) Charlie’s angels (Drew Barrymore, Lucy Liu, and Cameron Diaz) hunt for rings that hide FBI documentaries. An action comedy based on a 1970s TV series would no longer have had enough material for a sequel. (K12)

King Arthur: A Knight’s Tale – it has promise but there’s a Lancelot left to do