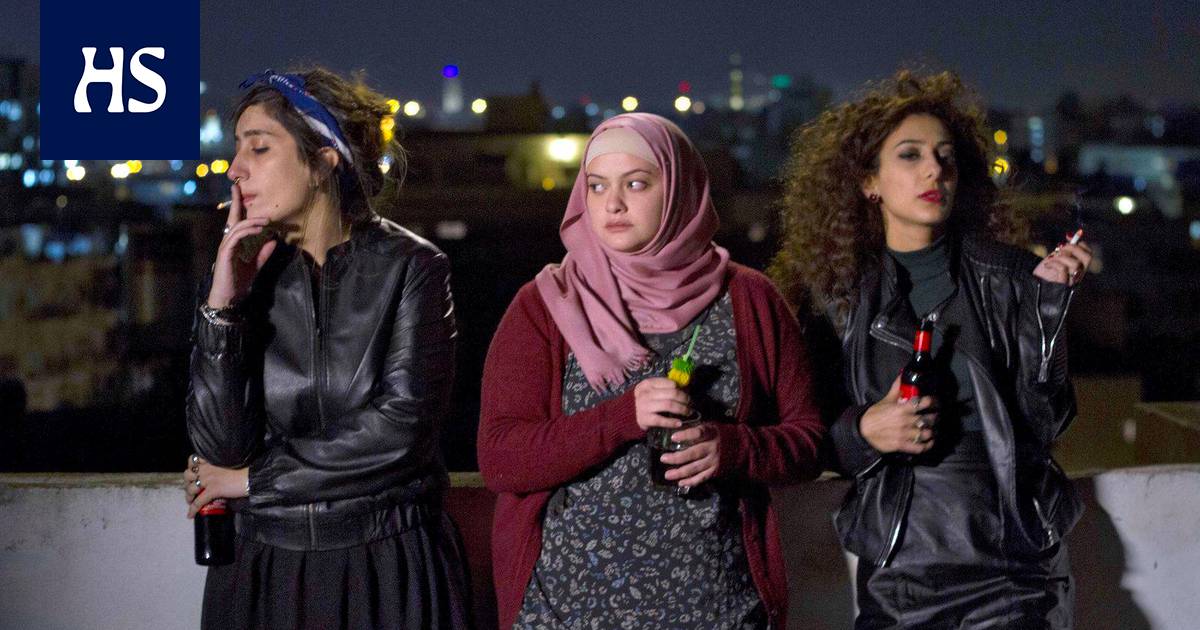 (USA 2012) In the useless third part of the series of teen sex comedies, the Frends (including Jason Biggs) head for a class meeting. (K12)

(Israel / France 2016) Directed by Maysalou Hamoud’s firstborn, a fresh feminist drama follows the lives of three young Arab women living in Tel Aviv. The English name of the film In Between (in Finnish in between) describes the film more aptly than in Finnish: the main characters live in the squeezes of old and new gender roles. Sana Jammelieh is seen as the DJ in the lead role. (K16)

(Finland 2016) A young man (Juno) is in danger of being marginalized. Antti J. Jokinen’s drama sometimes breaks into its own coolness. (K16)

Hershey sets goals for the first season with “Emirates Bikes”