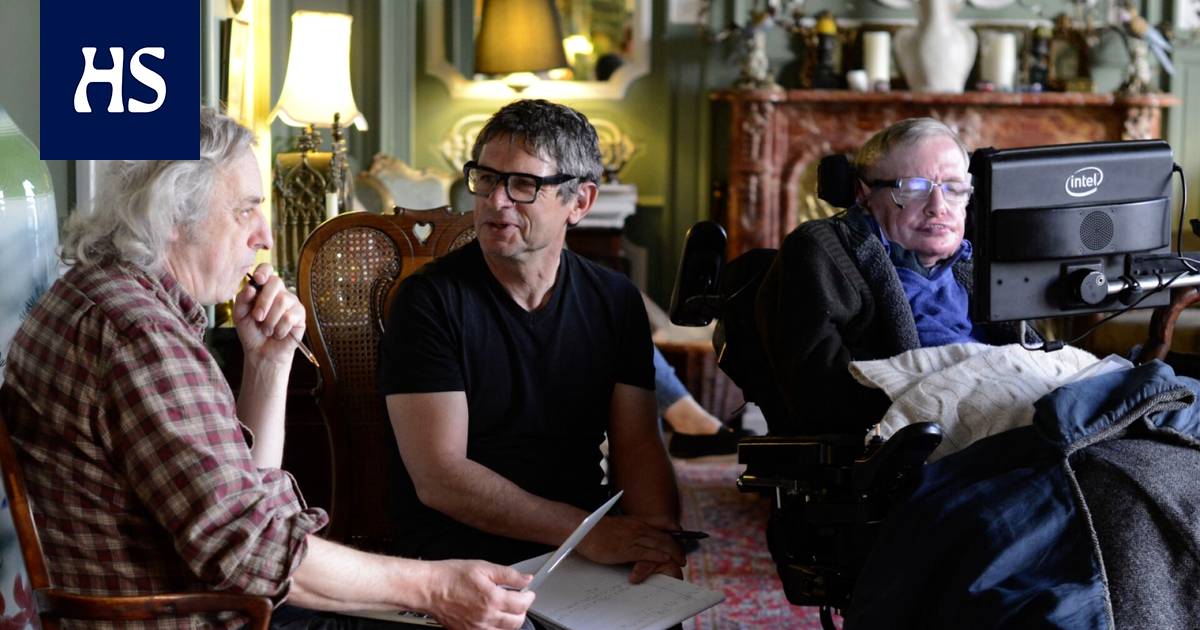 The Black Holes – A Massive Mystery documentary compares Stephen Hawkins and other physicists to explorers.

Stephen rents a villa with his friends once a year where they chat about their ideas about black holes. Physicists Stephen Hawking, Andrew Strominger, Malcolm Perry and Sasha Haco are Black holes – a vast mystery the protagonists of the document.

The U.S. documentary, completed last year, follows another group that approaches the mystery from a slightly different direction. As Hawking and partners wonder how black holes might still store information, the Event Horizon Telescope, made up of more than 200 scientists, will be the first to try to take a picture of the space phenomenon.

Directed by Peter Galison is a scientist himself. However, a professor who teaches the history and philosophy of science at Harvard can also take a distance from science. The documentary compares scientists to explorers and understands the black hole as a metaphor for death. The metaphor becomes acute when Hawking dies.

In the philosophical dimensions, however, it does not entertain for long. The documentary returns firmly to the surface of the earth and to the toil of scientists who grab it. There are only fragments of their theories to understand – albeit astonishing ones too – but their enthusiasm and passion are easy to read.

The mystery appears to be the fuel of science. If black holes in space absorb information, they have produced a huge amount of new information and research on Earth.